Some driving examiners who are members of the Public and Commercial Services (PCS) union are planning to take strike action during December and January. The DVSA has warned of disruption to tests, including lorry driving tests. 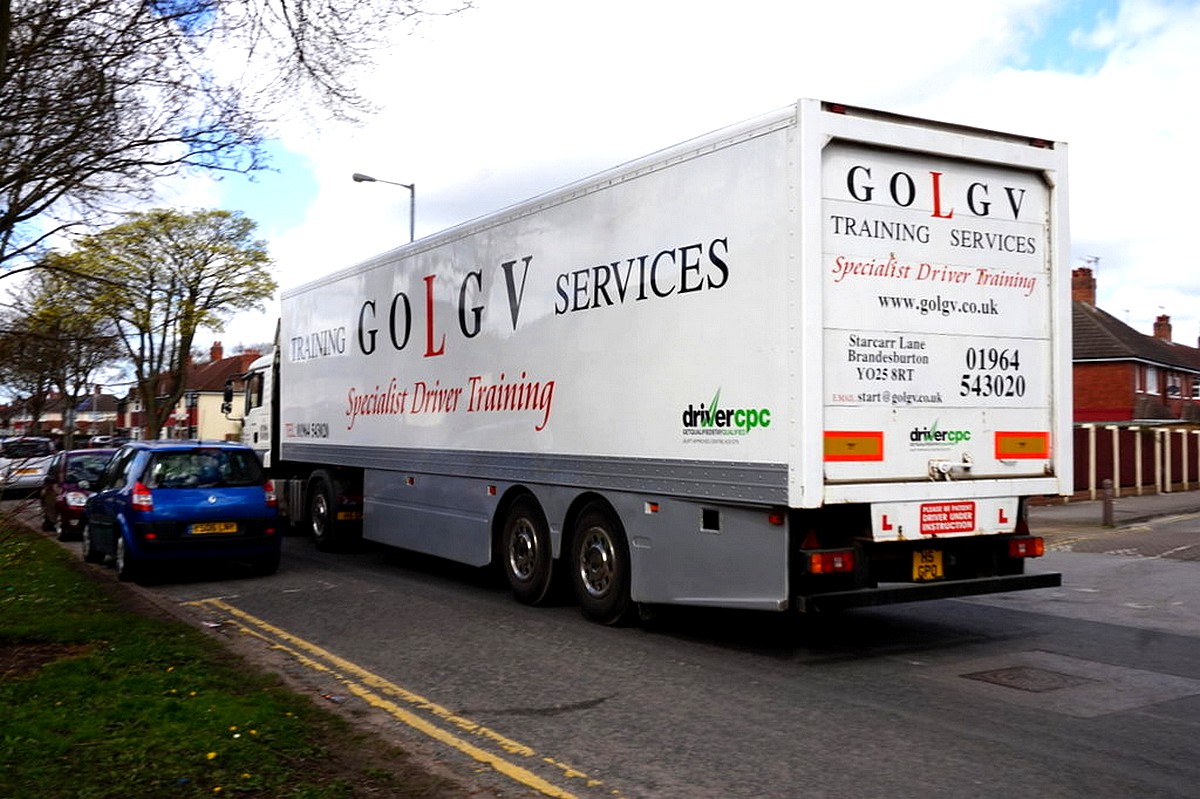 The examiners are striking over pay, pensions, jobs and redundancy terms. The DVSA says the strikes will affect driving test centres in different parts of Great Britain at different times.

In addition, East of England, East Midlands and West Midlands will be affected by strikes from Wednesday 28 December to Saturday 31 December, and Tuesday 3 January. Finally, in London, south-east England, south-west England and Wales, the strikes will begin on Wednesday January 4th and end on Tuesday January 10th.

The DVSA warns the strike action might affect the following:

However, the strike does not impact tests conducted by private testing providers. The DVSA notes that this includes Driver CPC part 3a (off-road exercise) tests and Driver CPC part 4 (practical demonstration) tests.