The Driver and Vehicle Standards Agency has launched a consultation process regarding the UK Government's proposed changes to the HGV driving test system. 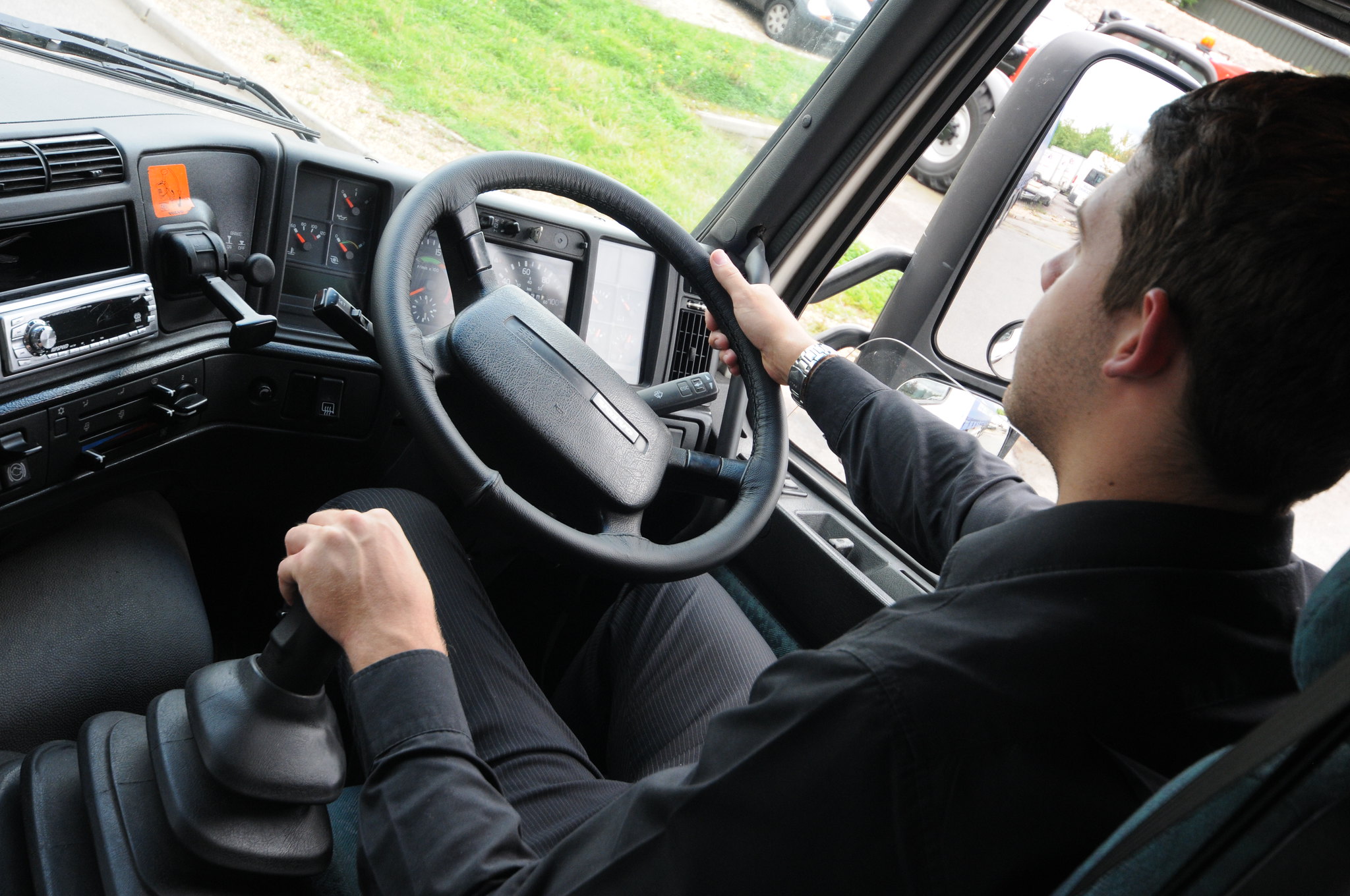 The measures are intended to speed up the testing process and thus help more British citizens become lorry drivers.

In addition, the DVSA is seeking views on proposals to:

The consultation will last for four weeks and end on September 7 at 11:59pm. To take part, fill in the survey here.