An HGV was removed from the road network in Staffordshire because the driver had severely breached drivers' hours regulations, reported the DVSA today. 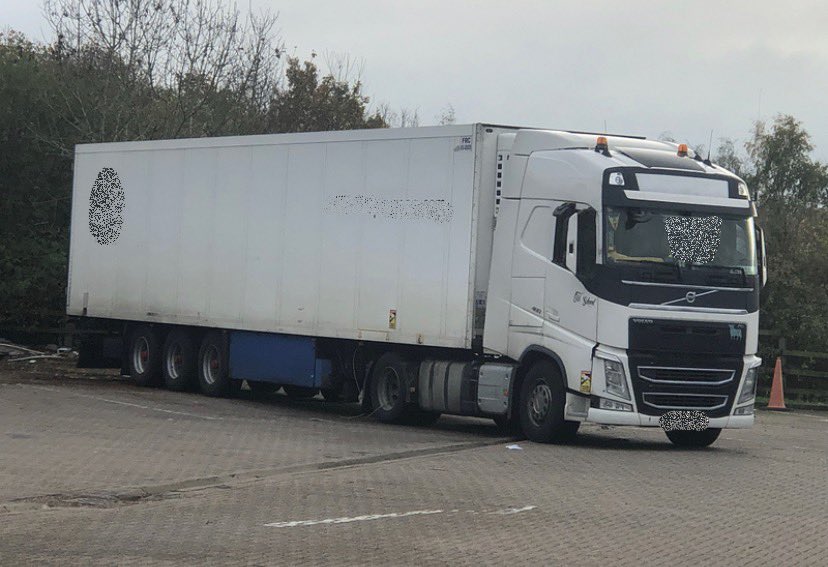 DVSA Enforcement officers checked an HGV on Thursday near Doxey, Staffordshire and found some shocking driving times records on the tachograph, reported the agency on Twitter.

No wonder, that the driver’s fortnightly driving time exceeded the permissible limit; it was 127.55 hours. And the current weekly rest was also insufficient.

As a consequence, DVSA Enforcement removed the vehicle from the road traffic and the driver was issued a £1,500 Fixed Penalty Notice for the offences, a DVSA representative told Trans.iNFO.

Removed from the road network✅ pic.twitter.com/uaWJhVTgMK