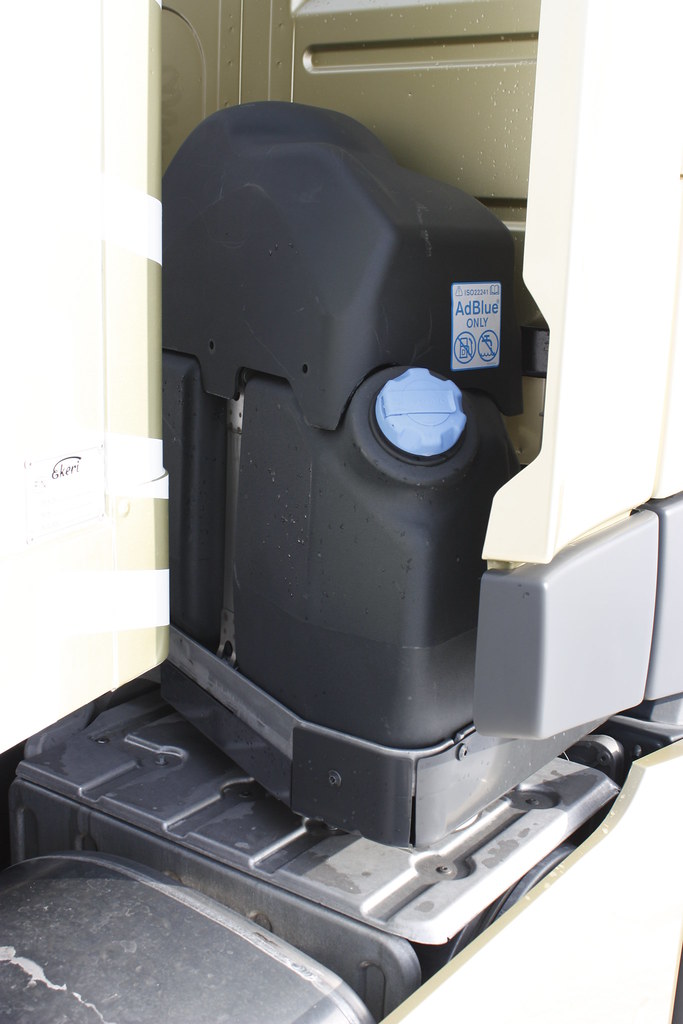 The accusations are referred to an article by the German Press Agency (DPA) regarding AdBlue manipulations in the country.

In the report, several organisations accuse Eastern European hauliers of using emulators to manipulate AdBlue systems and thus save money.

According to the article, a haulier can save up to €2,000 a year by switching off emission controls.

While the article refers to official figures by the Federal Office for Goods Transport (BAG), which shows 4.1% of checked HGVs had been found with a manipulated AdBlue system, some organisations, including the Camion Pro transport association and the German Environmental Aid (DUH) association, claim that the low rate is only the result of few checks.

Moreover, a representative of the Airyx company, which produces air-pollution measuring devices, also argued that BAG’s figures must be “unrealistically low„.

According to Camion Pro, Eastern European hauliers are responsible for these manipulations “on a large scale”.

The transport association has also cited the BAG figures to support its argument. It notes that of the 292 lorries reported for AdBlue manipulation, only 19 were German-registered.

Therefore, the aforementioned organisations are calling for more HGV checks and higher penalties for violations.

“Some swindlers get away with 100 or 120 euros. It doesn’t hurt if one can save thousands of euros in return,” says the representative of Airyx.