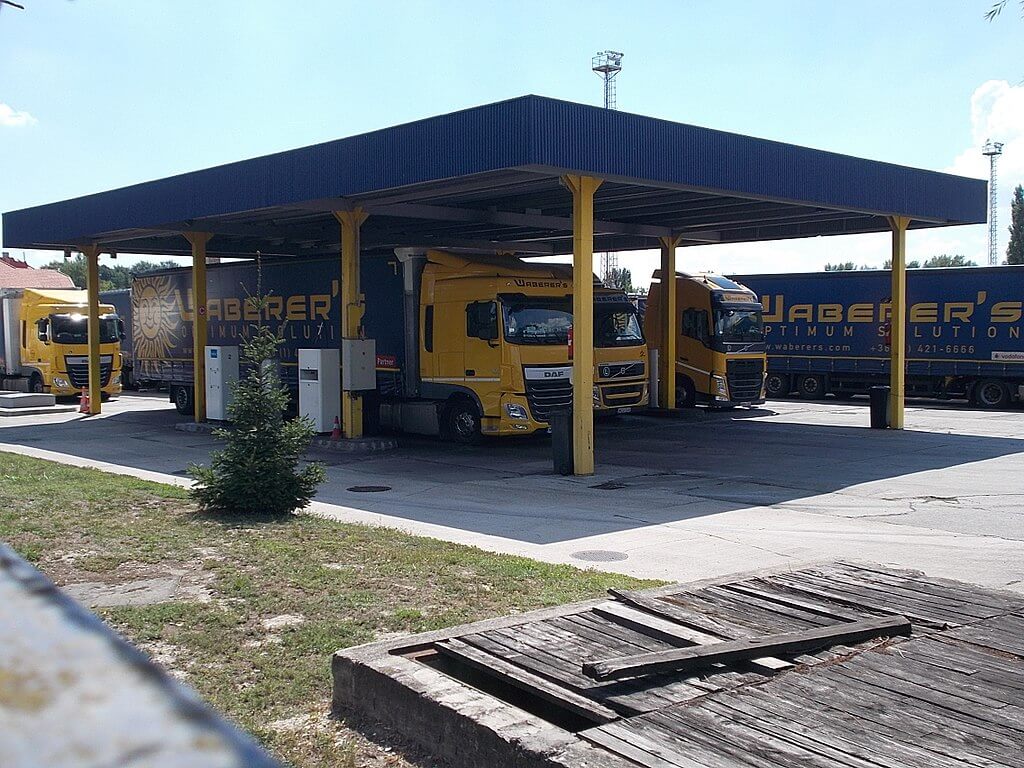 The European Union Court of Justice (ECJ) yesterday dismissed actions brought by Hungary and Poland seeking the annulment of the directive strengthening the rights of posted workers.

The European Union had brought in changes to the posted workers directive so as to strengthen the rights and conditions of ‚posted’ drivers. However, Hungary and Poland have rallied against the changes as they feel that the new rules will have a detrimental effect on their hauliers.

According to the ECJ, the aim of the new directive is as follows:

The EU legislature endeavoured, when adopting Directive 2018/957, to ensure the freedom to provide services on a fair basis, by guaranteeing competition that would not be based on the application, in one and the same Member State, of terms and conditions of employment at a level that is substantially different depending on whether or not the employer is established in that Member State, while offering greater protection to posted workers. To that end, Directive 2018/957 seeks to ensure that the terms and conditions of employment of posted workers are as close as possible to those of workers employed by undertakings established in the host Member State.

However, yesterday the ECJ dismissed both claims in their entirety. The full legal basis on which the court dismissed the case brought forward by Poland and Hungary can be downloaded here.

Some of the key extracts highlighted by the ECJ in their explanation for dismissing the case are as follows: