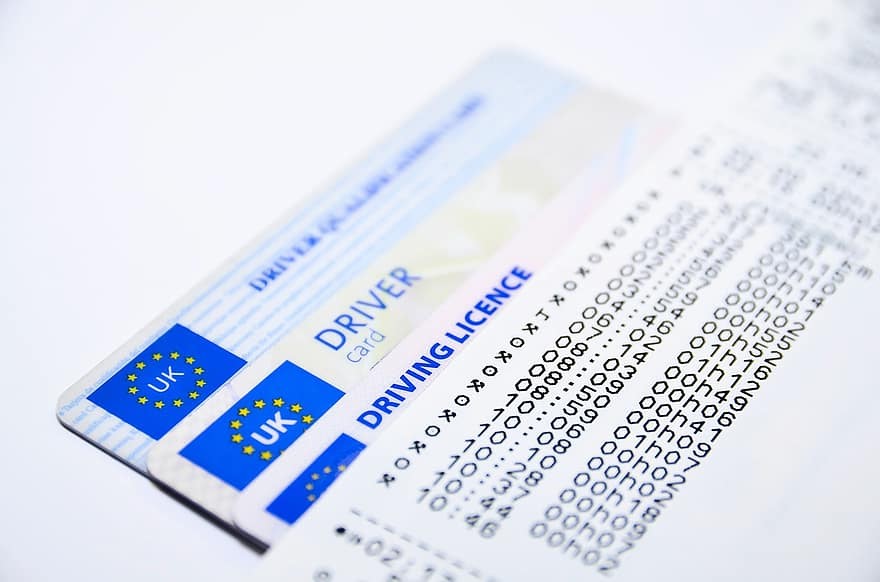 The Court of Justice of the European Union has ruled that HGV drivers who don’t produce tachograph record sheets relating to the current day and the previous 28 days are subject to a single penalty, irrespective of the number of missing record sheets.

The judgment from the ECJ relates to a case from 2013, when the Italian authorities established that the drivers of two commercial vehicles were not able to produce the record sheets of their tachographs relating to the current day and several of the previous 28 days. Those authorities then imposed a number of administrative penalties to both the drivers for a variety of infringements.

The case went through the Italian courts before reaching the ECJ.  The ECJ was asked to rule on the EU law that requires a driver to be in a position to produce the record sheets relating to the period covering the current day and the previous 28 days.

The court’s decision reads as follows:

In its judgment delivered today, the Court rules that should a lorry, motor coach or bus driver subject to an inspection fail to produce the record sheets of the recording equipment relating to several days of activity during the period covering the day of the inspection and the previous 28 days, the competent authorities of the Member State where the inspection was carried out must make a finding of a single infringement by that driver and impose on him or her only a single penalty for that infringement.

The court also pointed out the following:

EU law establishes a single obligation covering the whole of the overall period of 29 days. Thus, the breach of that obligation constitutes a single and instantaneous infringement, consisting in the fact that it is impossible for the driver concerned to produce, at the time of the inspection, all or some of those 29 record sheets. That infringement can give rise only to a single penalty.

The ECJ, however, added that “such infringement is all the more serious if the number of record sheets that the driver is not able to produce is high.”

Finally, the ECJ stated that Member States must provide for sufficiently high penalties that are proportionate to the seriousness of infringements in order to act as a deterrent.