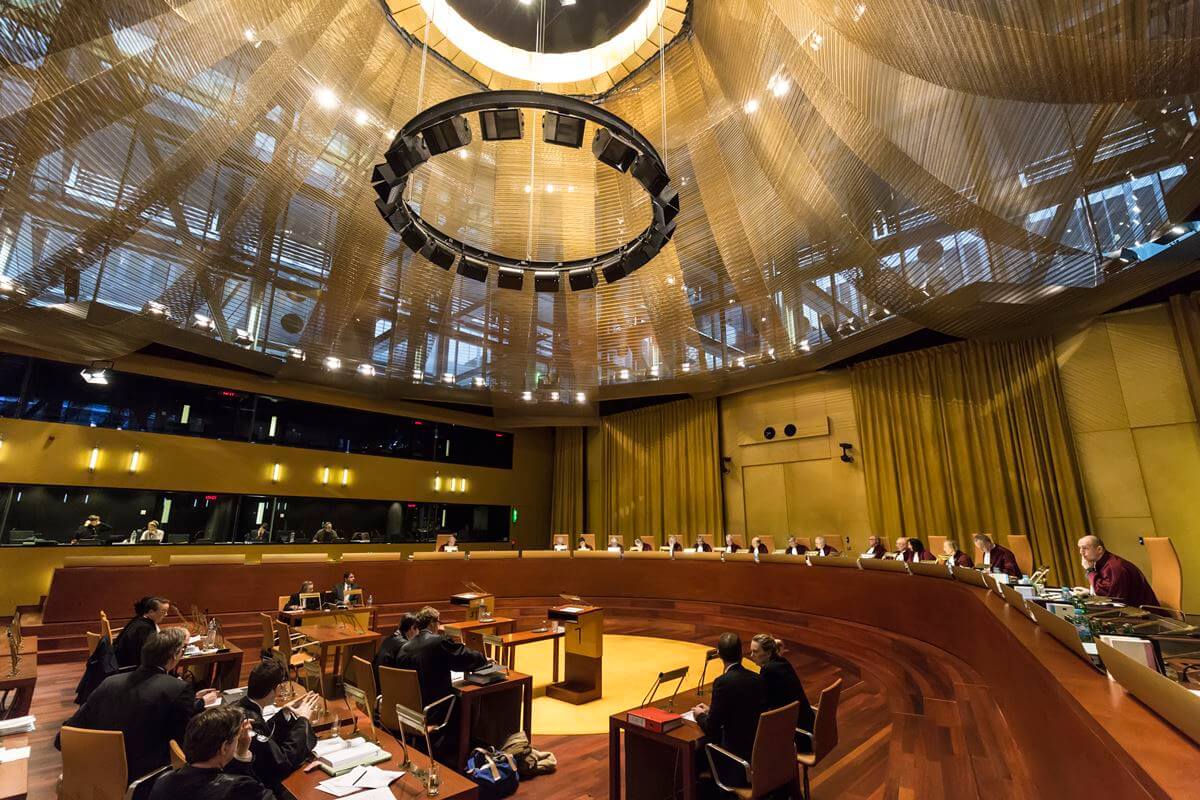 The European Court of Justice (ECJ) made the judgement after it was asked to rule on a case concerning drivers from Germany and Hungary.

The truckers were employed under charter contracts for international transport operations concluded between transport undertaking Van den Bosch Transporten BV, whose offices are located in Erp (Netherlands), and two sister companies. One of those sister companies was governed by German law and the other by Hungarian law, but both were owned by the same group to which the drivers were linked to.

„As a rule, during the period concerned, the charter operations started in Erp and the journeys ended there, but most of the transport operations carried out under the charter contracts at issue took place outside the territory of the Netherlands” – explains the ECJ.

In the announcement declaring the verdict, the ECJ stated that the Posted Workers Directive is applicable to the transnational provision of services in the road transport sector. In other words, it applies to lorry drivers working in the EU.

However, in order for a worker to be regarded as being posted to the territory of a Member State, the performance of his or her work must have a sufficient connection with that territory.

Cabotage, however, is a different story. The court notes that cabotage transport operations take place entirely within the territory of the host Member State, which allows one to presume that the performance of the driver’s work has a sufficient connection with that territory.

The court has also appeared to judge that the duration of cabotage operations is irrelevant when determining whether there has been such a posting – provided the length of the posting is not over a month:

„The duration of cabotage operations is irrelevant when determining whether there has been such a posting, without prejudice to the possibility available to Member States under that directive not to apply certain provisions of the directive, in particular as regards minimum rates of pay, when the length of the posting does not exceed one month.”.