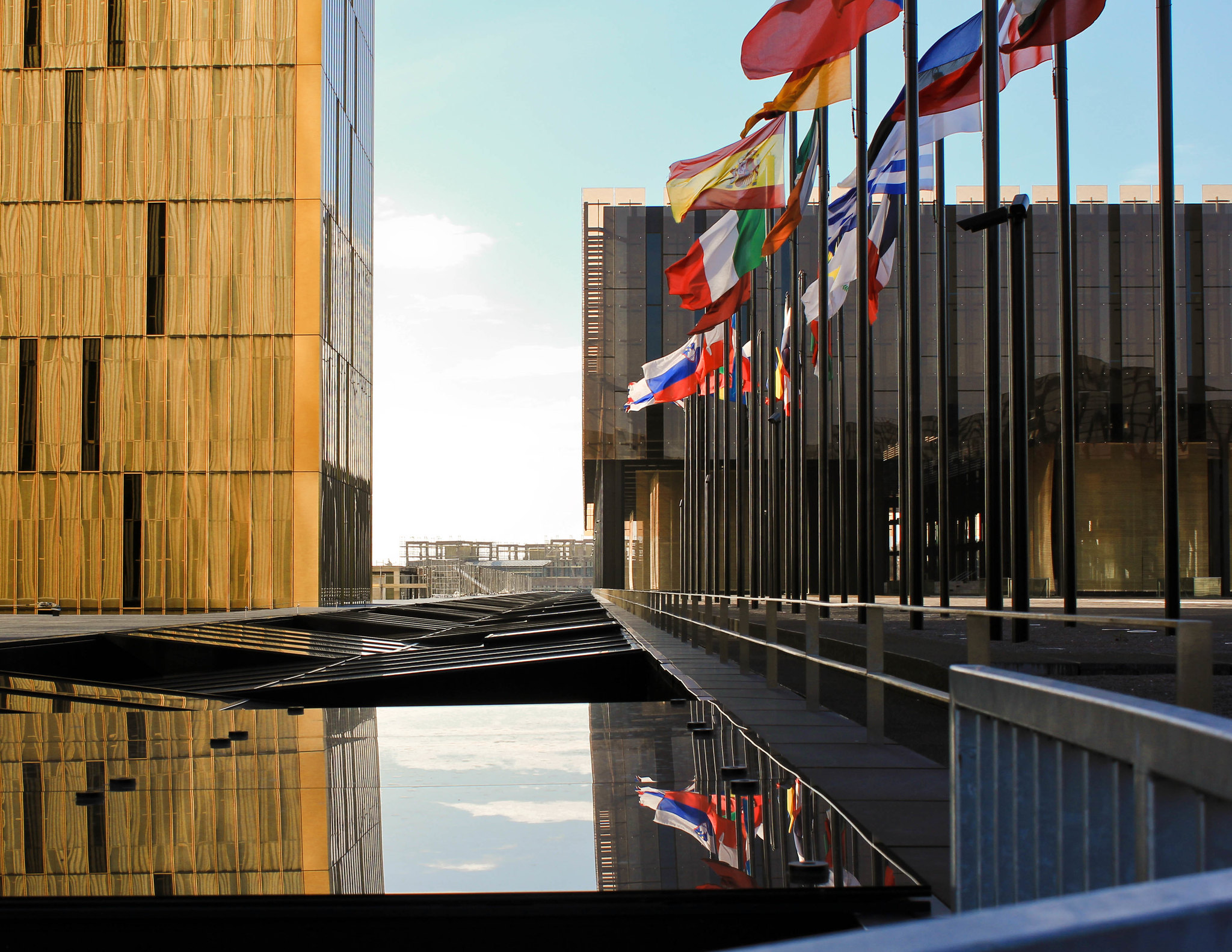 The European Court of Justice (ECJ) has ruled that Germany’s motorway tolls for road transport companies are too high. The judges concluded yesterday that the costs of traffic police should not be included in the bill.

As Deutsche Welle reports, the ECJ have decided that only infrastructure costs can be considered when deciding on the price of tolls. Police activities, on the other hand, are „the responsibility of state” according to the court.

The ECJ ruling comes after a lengthy legal battle sparked by a Polish haulier who felt its bill for using German roads in 2010 and 2011 was excessive. The haulier argued that the tolls broke an EU directive on road charges stating that charges should only relate to the cost of infrastructure.

As a consequence of the verdict, the higher administrative court in Münster must now issue a ruling regarding the case. Nevertheless, it is bound by the case law set by the ECJ.

In a press release published yesterday, the German federal association of road haulage, logistics and disposal (BLG) welcomed the ECJ’s verdict, saying it had brought clarity to simple questions relating to how road tolls are calculated, providing legal certainty in the process.

Ahead of yesterday’s ruling, Germany’s Transport Ministry declared its intention to consider the ECJ’s findings. Therefore, the verdict is expected to affect the price of tolls in the future.

Interestingly, Łukasz Chwalczuk from Polish law firm Iuridica, which represents carriers, believes that the judgment of the ECJ also means that ” transport companies that have paid excessive rates for 10 years may request a refund „.