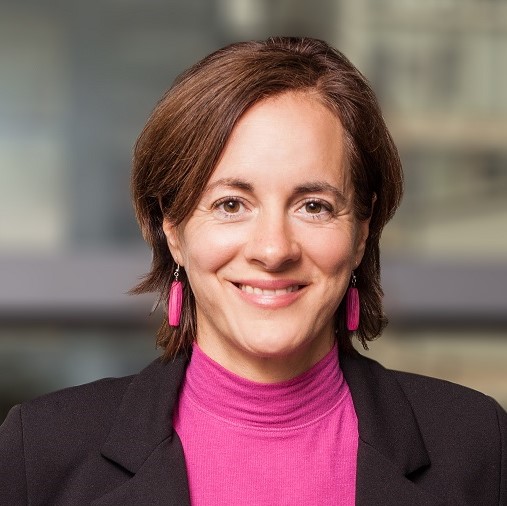 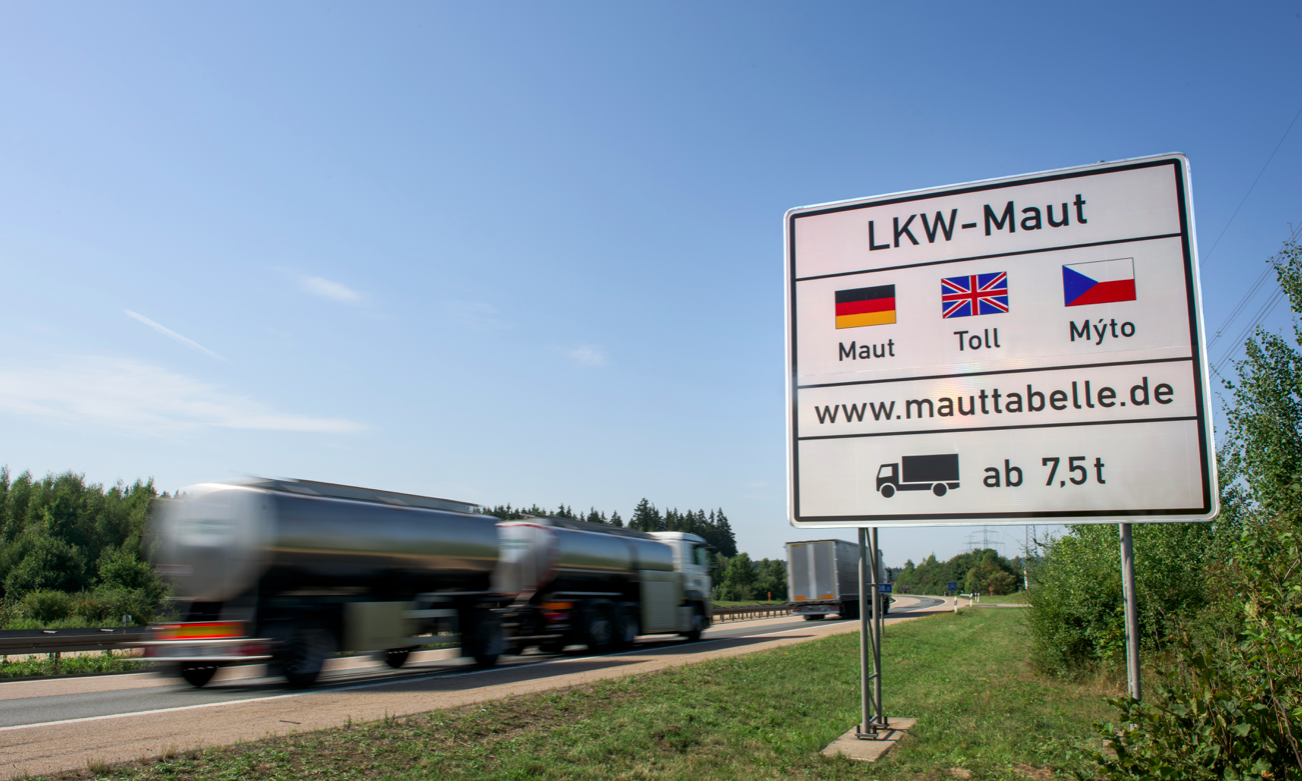 A ruling of the European Court of Justice (ECJ) of 28 October 2020 has caught the attention of the entire freight forwarding industry. The court adjudged German truck tolls have been too high for years and freight forwarders can now demand money back.

What is this about?

The toll rates are set on the basis of a complex calculation in a value cost report and published as an annex to the Federal Highway Toll Act (BFStrMG).

A Polish freight forwarder had filed a complaint against the calculation of the toll rates in a German administrative court case, and demanded a refund of the toll he had paid in 2010 and 2011.

In principle, the following applies: tolls must be determined on the ground of the cost of the road. However, in the relevant period, costs of traffic police accounted for 3.8% of the toll rate. The court of appeal (OVG Münster, 9 A 118/16) asked the ECJ in a so-called preliminary ruling procedure whether the calculation including the costs of traffic police is compatible with EU law.

What did the ECJ decide?

According to the ECJ ruling, the inclusion of traffic police costs for the determination of toll rates is illegal. As these costs have been and are still taken into account in the German toll rates, it can be assumed that the toll has been overcharged for years.

The ECJ has ruled that even minor errors (such as 3.8% in the specific case) lead to the toll being illegal.

It has also ruled that it is not sufficient for the costs to have been calculated correctly in the result (e.g. because other calculation items were underestimated in the forecast).

Finally, the ECJ has ruled that toll payers should be able to refer directly to the Directive.

The ECJ rejected a request by the Federal Republic of Germany to limit the effect to the future. This means that overpaid tolls can be reclaimed and the calculation must be corrected not only for future tolls.

What are the claims now?

Toll payers should be able to claim reimbursement of overpaid tolls.

The question of the limitation period is in principle governed by German law. Claims for reimbursement become statute-barred if they are not asserted by the end of the third calendar year following that in which the claim for reimbursement arose.

Since the toll is usually debited automatically by Toll Collect, the claim for a refund arises at the moment of the debit. This means that tolls debited prior to 2017 can no longer be claimed back due to the statute of limitations. Tolls debited in 2017 must be claimed back by the end of 2020. This also applies if tolls that were only debited at the beginning of 2017 were charged for a journey made at the end of 2016.

For the sake of completeness, the following should be added: It is not likely, but also not completely excluded, that the courts will come to the conclusion, based on various considerations, e.g. European law considerations of effective enforcement of EU law, that claims more than three years ago are not yet time-barred either. It is possible that freight forwarders could then even demand compensation for tolls paid back to 2005!

However, this would have to be settled by the courts in case of dispute. If the courts were to decide in favour of the toll payers in this sense in future, claims for repayment for the years 2005 to 2016 would not yet be time-barred and could be asserted by the toll payers at a later date.

2) Can a haulier claim back the whole toll or only that part which is due to the costs of traffic police? How much is this part?

In the years 2010-2011, which was the subject of the specific court case, this was 3.8%. However, since the toll rates were recalculated for subsequent years, the part to be reimbursed may be higher or lower. Only an analysis of the value cost reports can clarify the specific percentages. In view of the unjustified inclusion of the costs of traffic police, it is likely to be between 3 and 4% of the toll paid each year.

Moreover, although it is not likely, it is not excluded from the outset under German law that even the entire toll could be considered illegal due to the calculation error. However, this too would have to be clarified by the courts.

Practical recommendation: Acute need for action for toll from 2017!

Due to the impending statute of limitations, tolls that were debited in 2017 must be reclaimed this year, by 31.12.2020! As a precaution, it is advisable to reclaim all tolls paid in 2017. However, only a refund of 3 to 4% can be expected.

For the tolls paid after 2017, the statute of limitations does not apply to the end of 2020. If claims for reimbursement of tolls paid before 2017 are not already statute-barred anyway, they will not become statute-barred acutely at the end of this year. Acute need for action therefore currently exists only for the toll that has been debited in 2017.

How and from whom is the reimbursement to be claimed?

The correct procedure is to apply for reimbursement to the Federal Office for Goods Transport (www.bag.bund.de) in accordance with Section 4 (2) sentence 2 of the Federal Ministry of Transport, Building and Urban Affairs (BFStrMG).

The application must be made in writing, i.e. by signed letter. A simple e-mail is not sufficient.

Due to the impending statute of limitations, the application must be received by the authority by 31 December 2020 at the latest. It is therefore essential that you use a method of delivery with proof of receipt (e.g. courier or registered letter/advice of receipt).

The application must be submitted in German.

The application should be accompanied by proof of toll payment. Toll payers have been sent the corresponding statements by Toll Collect.

Several service providers and associations, e.g. the Bundesverband Güterverkehr und Logistik (BGL) e.V. offer their support for reimbursement for its members if they have registered before 04.12.2020. Many lawyers are also competing for mandates in this area. However, there is unlikely to be any need for legal advice in the official reimbursement procedure, as this is not yet a matter of legal issues, but rather of meeting a deadline and listing the tolls paid; toll payers can easily take care of this themselves.