Electric vehicles will have to sound like internal combustion engines. 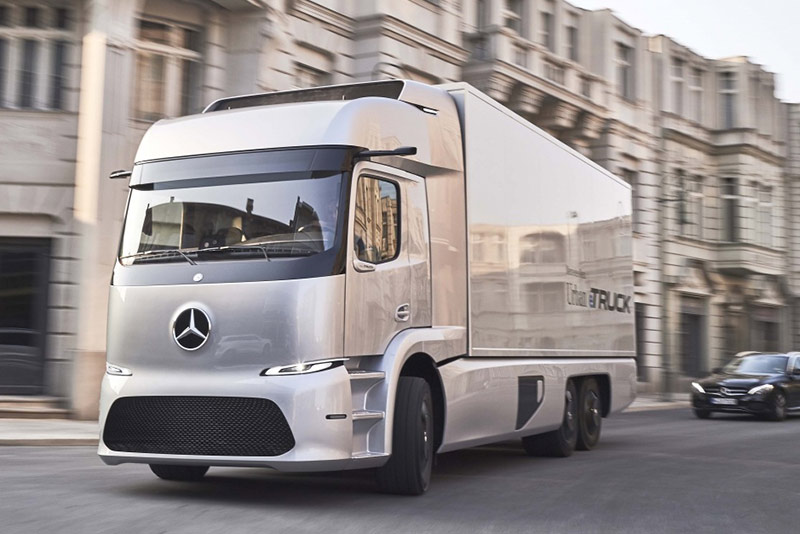 This is no joke – from 1 July 2019, all new vehicles in the European Union, that are powered by electric or hybrid units, will have to emit sounds that are typical of vehicles with internal combustion engines. The new rules are well grounded.

AVAS,  Acoustic Vehicle Alerting System, is a special system installed in hybrid and electric vehicles. The system’s task is to emit sounds outside the vehicle while driving.

By the decision of the European Commission, electric and hybrid vehicles manufactured after July will have to sound like cars with a traditional engine. AVAS, from 2021, will also be mandatory for electric cars and hybrids brought to Europe.

Organisations for blind and visually impaired people lobbied for this regulation because silent vehicles were a serious and even deadly threat to people.

Initially, the Commission considered the option of disabling the system, but ultimately the driver will not be able to do so. Currently, Renault ZOE and Hyundai Kona EV are equipped with AVAS. For now, however, the system can be turned off in these cars.

According to the Brussels recommendations, the sound is to be generated by the system up to a speed of 20 km/h, i.e. on residential roads. After exceeding this limit, the noise of the tires is so significant that an additional sound is not needed. The sound from the AVAS system should be emitted in such a way that the pedestrian can guess whether the car slows down or accelerates.