The Energy Bills Relief scheme introduced today the UK Government has been welcomed by the Road Haulage Association. 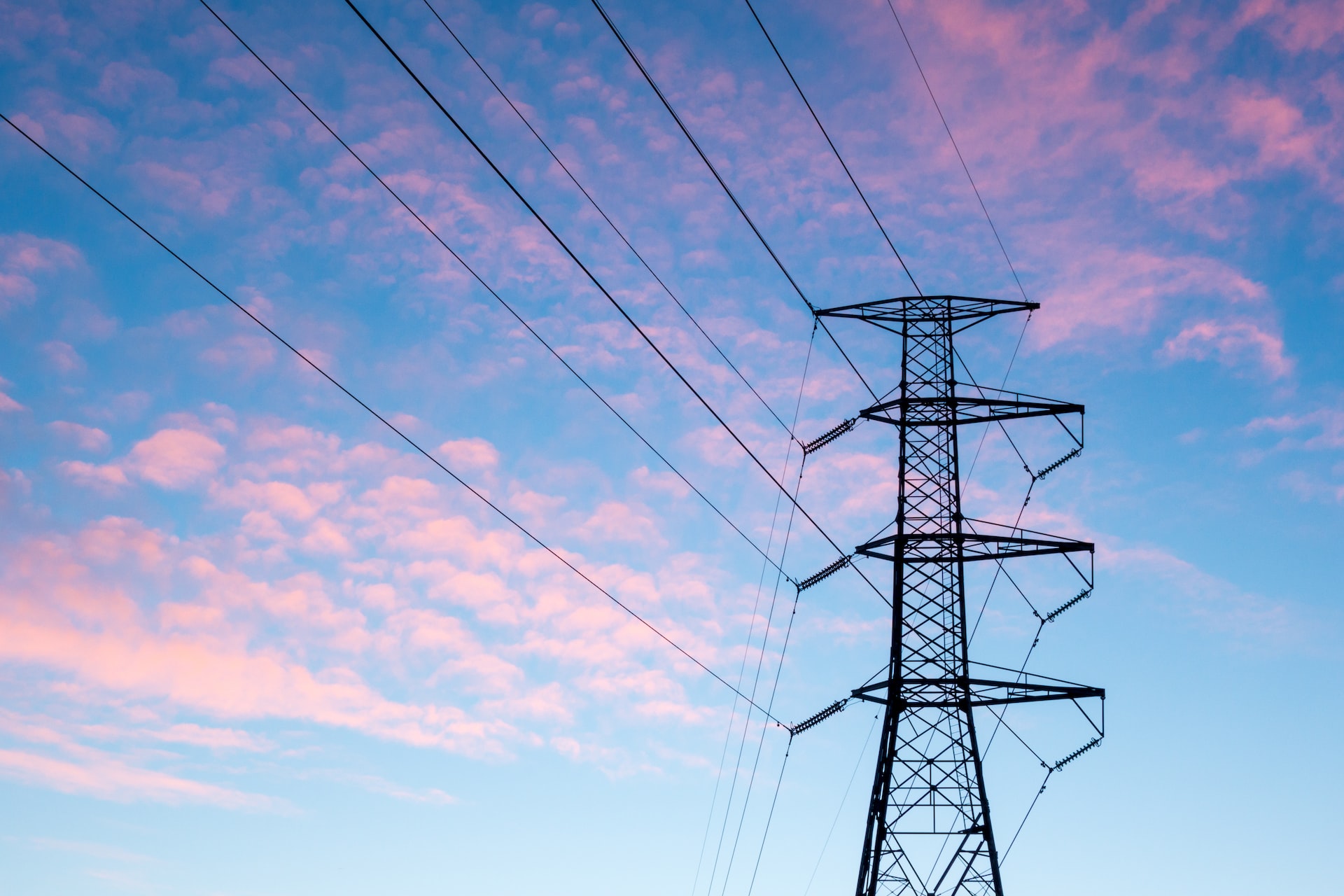 In an announcement made earlier today, the UK Government said its Energy Bill Relief Scheme would provide a discount on wholesale gas and electricity prices for all non-domestic customers (including all UK businesses, the voluntary sector like charities and the public sector such as schools and hospitals).

The support will be equivalent to the Energy Price Guarantee put in place for households.

The UK Government says the scheme will apply to fixed contracts agreed on or after 1 April 2022, as well as to deemed, variable and flexible tariffs and contracts. It will apply to energy usage from 1 October 2022 to 31 March 2023, running for an initial 6 month period for all non-domestic energy users. The savings will be first seen in October bills, which are typically received in November.

Customers do not need to take action or apply to the scheme to access the support. Support (in the form of a p/kWh discount) will automatically be applied to bills.

“To administer support, the government has set a Supported Wholesale Price – expected to be £211 per MWh for electricity and £75 per MWh for gas, less than half the wholesale prices anticipated this winter – which is a discounted price per unit of gas and electricity. This is equivalent to the wholesale element of the Energy Price Guarantee for households. It includes the removal of green levies paid by non-domestic customers who receive support under the scheme,” says the UK Government press release on the scheme.

Full details on the scheme can be found here on the UK Government website.

The RHA has welcomed the news, stressing that firms are struggling with energy costs on top of escalating fuel prices, combined with increasing wage and vehicle costs.

The association warns that without Government support, many face going out of business.

“We welcome this measure which gives much-needed help to road transport businesses – the majority of which operate on low margins. As this support is in place for six months and prices are likely to remain high for many months, the industry will need support for a longer period to protect our supply chains.  The announcement of a review on future support beyond six months is much needed, and we will be engaging closely with Government to ensure support is extended for the industry.”