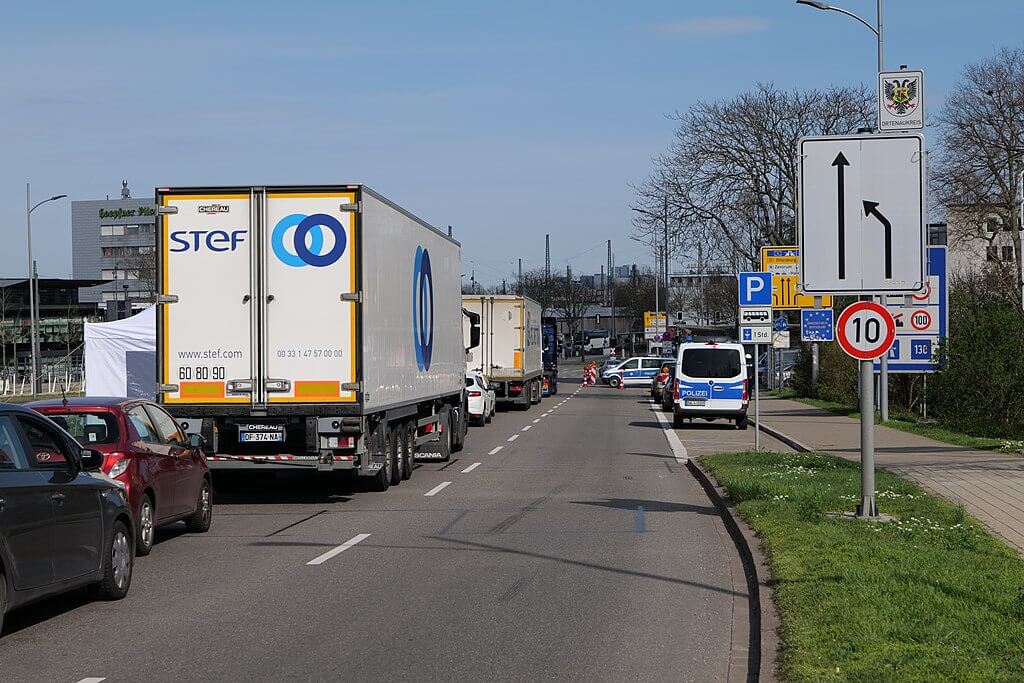 EU ministers have reached an agreement on a deal that intends to clear up Covid-19 measures that restrict freedom of movement. As part of the agreement, lorry drivers will be exempt from quarantine.

The EU announced the agreement yesterday afternoon, and declared that it would make things clearer for citizens across the EU’s member states:

“Our right to move freely across the EU has been severely impacted by the pandemic. On top of this, citizens have been faced with so many different rules and procedures, unclear information about areas of high and low risk, and a lack of clarity about what to do when travelling. A month ago, the Commission put forward a proposal on how to address these challenges and support the millions of EU citizens who travel in the EU every day. Today, Member States have reached an agreement on how to put this into practice.

The agreement also stresses that transport workers or transport service providers, including drivers of freight vehicles carrying goods for use in EU territory as well as those merely transiting;
will all be exempt from quarantine. As the statement on the deal reads, this is „because the EU recognises that while we must protect ourselves from the spread of the virus, there are important reasons for which EU citizens need to use their right to free movement in an unrestricted way.”

The other groups exempt from quarantine are as follows:

If you are travelling within the EU for any reason other than those listed above, the EU encourage you to visit their „Re-open EU” website for the latest information on infection rates and travel restrictions in each member state.