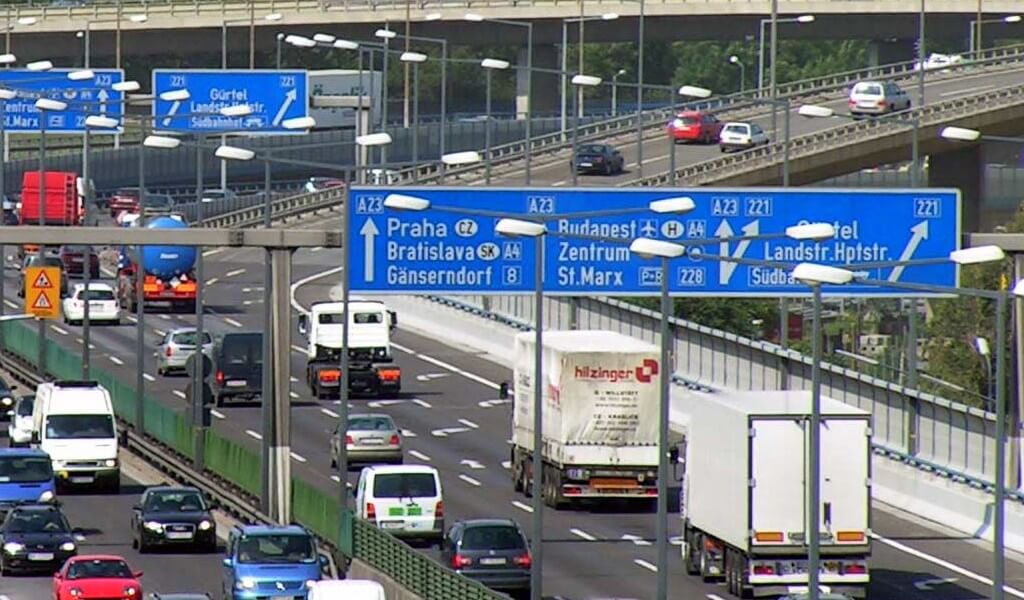 The Commission of the European Union have proposed a further seven month extension of the validity of certificates and licenses in road transport.

The proposal has been welcomed by the European Road Transport Union, who have called on the EU Council and Parliament to rubber stamp the plans as soon as possible.

Earlier this week, UETR President Julio Villaescusa described the move as a positive step, and added:

“As the COVID-19 crisis continues to unfold, a coordinated EU support is more critical than ever. The crisis has hit hard on the European small businesses. These are concrete measures addressing practical problems encountered by our hauliers. The extension of professional certificates and licenses is key to allow operators to continue delivering goods”