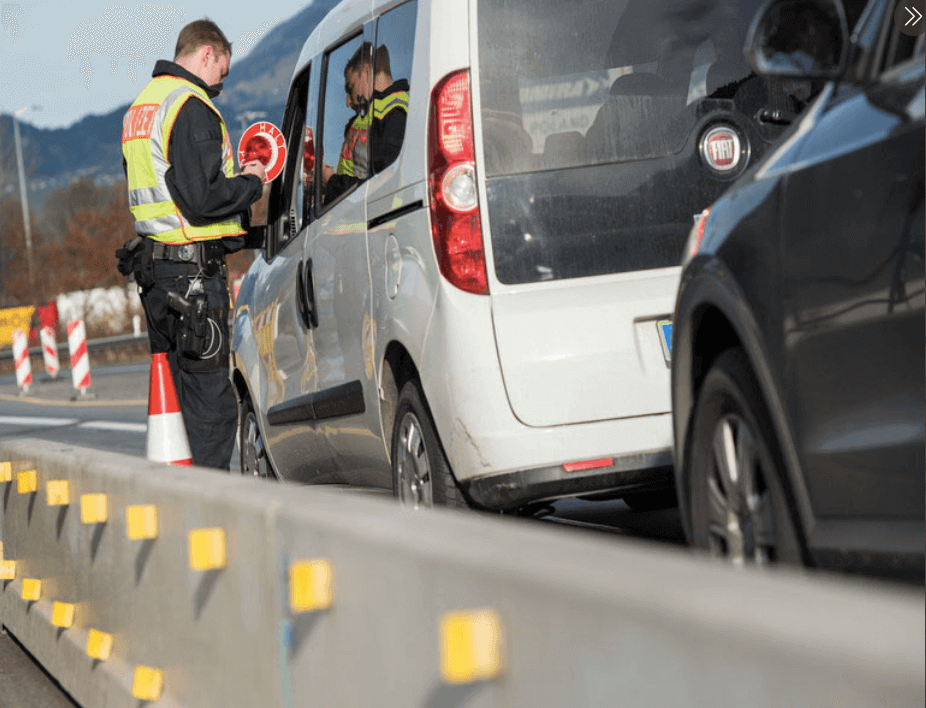 The European Commission has recommended the lifting of border checks within the EU and all Schengen countries from 15 June, with partial and gradual opening of EU external borders after 30 June. And so it is happening now.

Germany has abolished temporary border controls introduced in March at border crossing points with Austria, France, Switzerland and Denmark from 13 June. Entry to Germany, when arriving from the EU Member States and associated countries, will no longer require proof and justification of the urgent need for travel. Restrictions can, however, be reintroduced if the epidemic worsens.

We would like to remind you that a month earlier, i.e. on 16 May, the German government allowed border traffic at all border crossings with Austria, Switzerland, France, Luxembourg and Denmark. They limited border controls to random operations at these crossings. The exception was Luxembourg, where the controls were lifted completely.

Yesterday, 15 June, France lifted restrictions on its borders for travellers from the EU, Andorra, Iceland, Liechtenstein, Monaco, Norway, San Marino, Switzerland and the Vatican. The exceptions apply only to people coming from Spain and Great Britain.

The Czech authorities decided to take a similar step yesterday (15 June), and opened borders for citizens of almost all EU countries, Switzerland and Liechtenstein. However, border restrictions still apply to travellers from Polish Silesia, Belgium, Portugal, Great Britain, Sweden and the Silesian Province. According to the authorities, these territories are considered to be risk areas for coronavirus infection.

Austria opened its borders with Liechtenstein, Germany, Slovakia, Slovenia, Switzerland and Hungary on 4 June. Today (16 June), it will lift restrictions on the border with Italy.

On June 10, Slovakia loosened restrictions at border crossings for travellers from Bulgaria, Cyprus, the Czech Republic, Denmark, Estonia, Finland, Greece, Croatia, Iceland, the Principality of Liechtenstein, Lithuania, Latvia, Hungary, Malta, Germany, Norway, Austria, Slovenia and Switzerland – reports the Embassy of the Slovak Republic in Warsaw. On the Slovak-Polish border, checks will be carried out until 26 June, and the only open border crossings are Trstená-Chyžné and Vyšný Komárnik-Barwinek, according to IRU.

Spain will not open its borders until 21 June – except for the border with Portugal, which is due to open on 1 July.

The Portuguese were also originally to lift the controls, but last week they decided to extend them until the end of June. The restrictions do not apply to road freight transport.

Denmark decided that the borders would remain closed until further notice, although they introduced some loosening. From yesterday (15 June), people permanently living in Germany, Norway and Iceland will be allowed to enter Denmark, provided that they will stay there for a minimum of 6 nights (outside Copenhagen). This rule does not apply to drivers. International road transport of goods (including transit) should, however, be served by the following border crossing points: Frøslev, Sæd or Kruså (except that Kruså is not available for vehicles over 3.5 tonnes). Importantly, since 13 June, another border crossing has been opened for trucks in Padborg – reports the International Road Transport Union (IRU). However, it is only available from 7:00 am to 22:00 (unlike other crossings, which can be used around the clock).