EU lifts restrictions on the cross-border hiring of trucks

The EU adopted new rules regarding the cross-border hiring of trucks on Tuesday. According to the latest update, there will be fewer restrictions on the use of hired vans or trucks without drivers from another EU country. 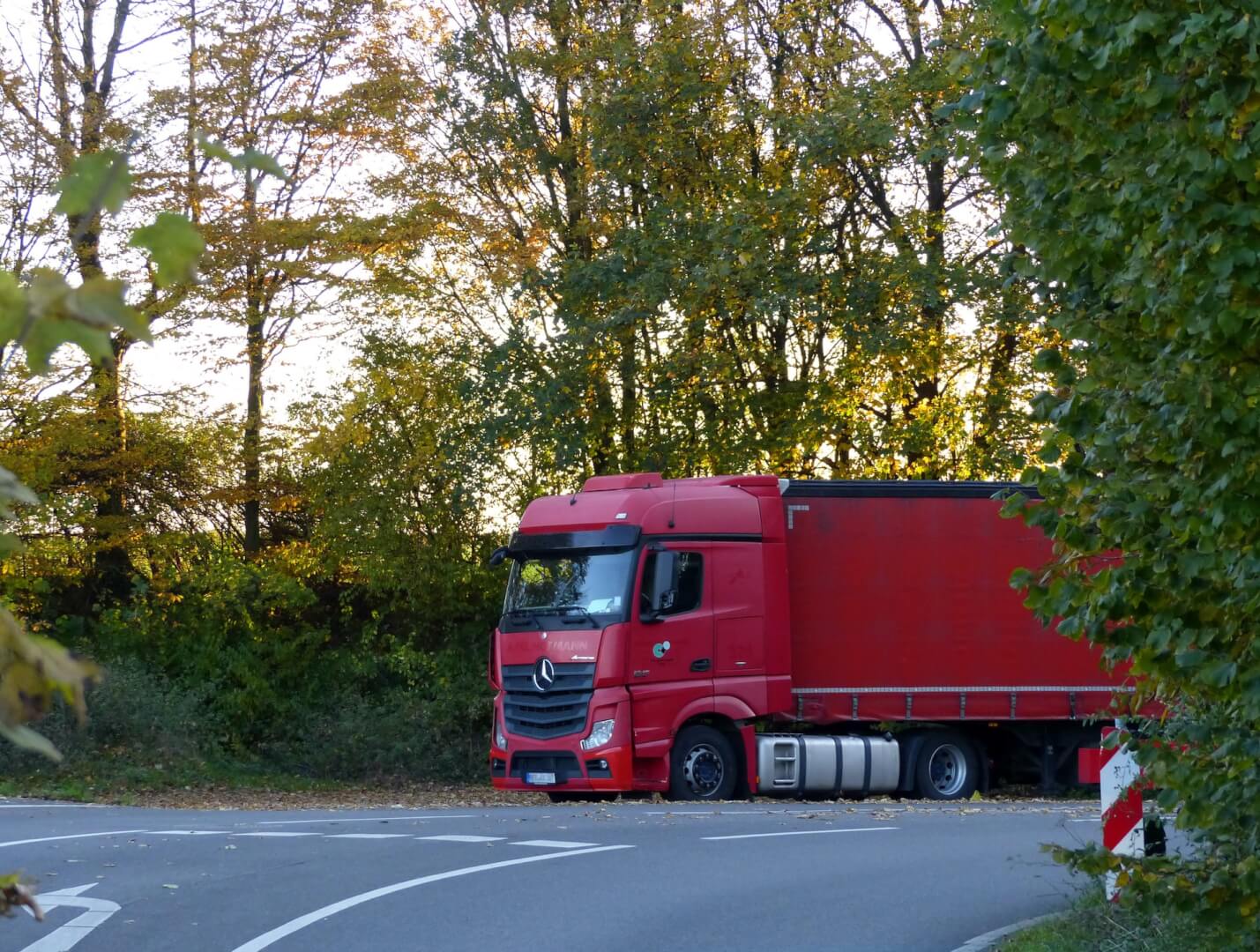 Photo by Jack Blueberry on Unsplash

The European Parliament approved the update of the EU rules that set an obligatory minimum open market level for the use of goods vehicles (vans or trucks) hired without their drivers.

The new law will ease existing restrictions in place for the hiring of these vehicles from other EU countries. It will allow transport operators, rental and leasing companies to meet short-term, seasonal or temporary demand peaks or to replace defective or damaged vehicles.

According to the new amendments, transport companies can use hired vehicles bearing the licence of another EU country for at least two months per year (current rules only allow the use of hired vehicles registered in the same member state as the hiring company). However, EU governments may also choose to require these vehicles to be registered under their national rules after 30 days of use.

Companies will have to report to their national authorities the use of hired vehicles, in order to monitor and control the legality of transport operators.

EU countries will also be able to limit the number of hired vehicles that companies can use, but this limit cannot be lower than 25 per cent of the overall goods vehicle fleet used by a company.

The rules will enter into force 20 days after their publication in the Official Journal of the EU.

Member states will have 14 months to prepare for the application of new rules.

Photo by Jack Blueberry on Unsplash