According to Eurostat data, around one fifth of the road transportations performed in the European Union last year were empty runs. 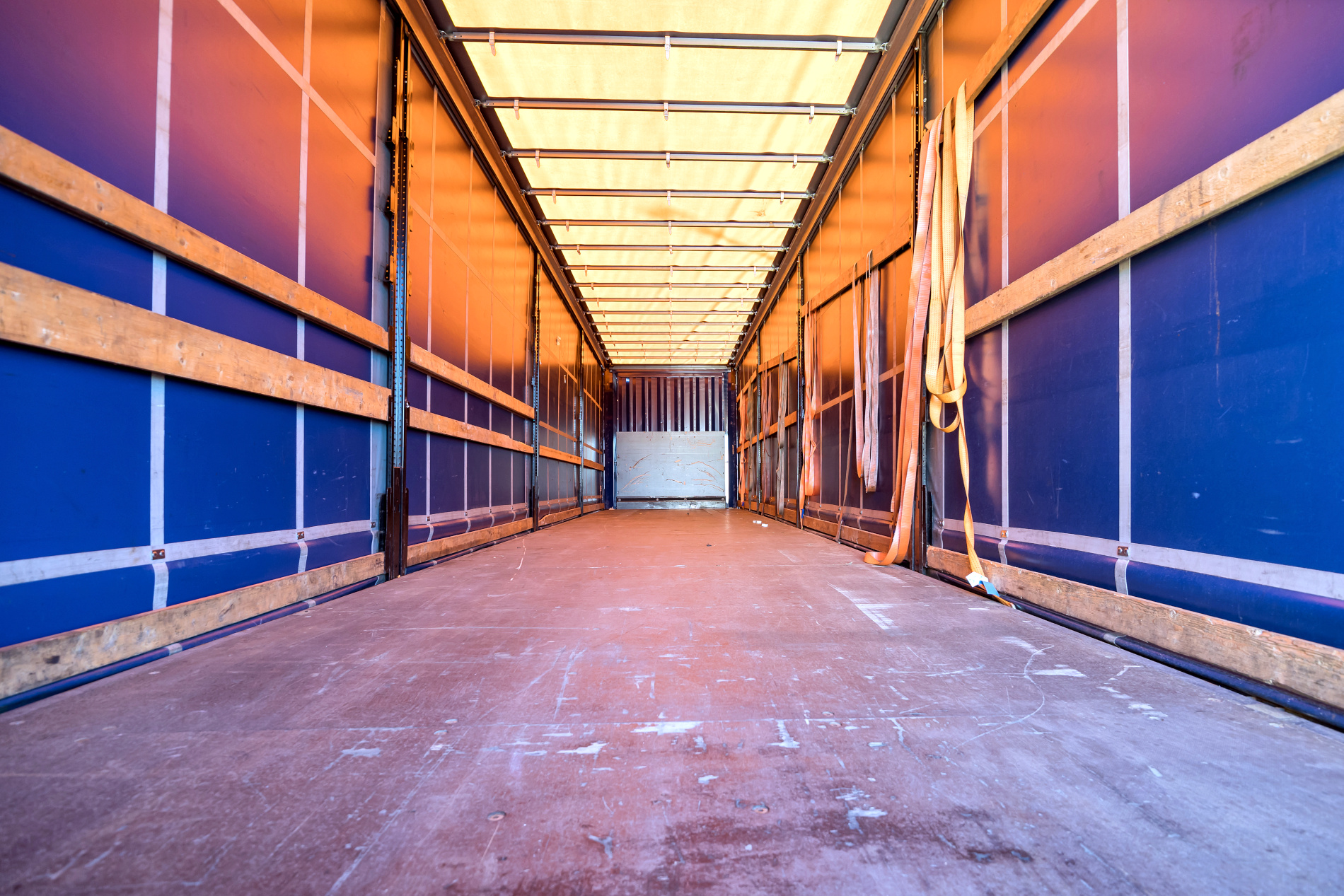 The percentage of empty runs was much higher in the case of domestic routes (24% of total transport conducted in kilometres) than in international transport (13%). This is mainly due to the fact that in domestic transport the routes are usually shorter, which means that empty runs generate lower costs than in journeys between different countries.

The highest percentage of empty runs was recorded in Cyprus, where 44% of road transportations involved empty vehicles. Eurostat analysts explain that this is because transport in this country is mainly focused on the distribution of goods imported through ports, as well as supplies to the construction sector. One-way goods traffic is common in both cases.

There were also a high percentage of empty runs in Austria and Ireland (34% each). On the other hand, Belgium (just 6%) and Denmark (8%) had the best capacity utilization and the lowest empty journeys. 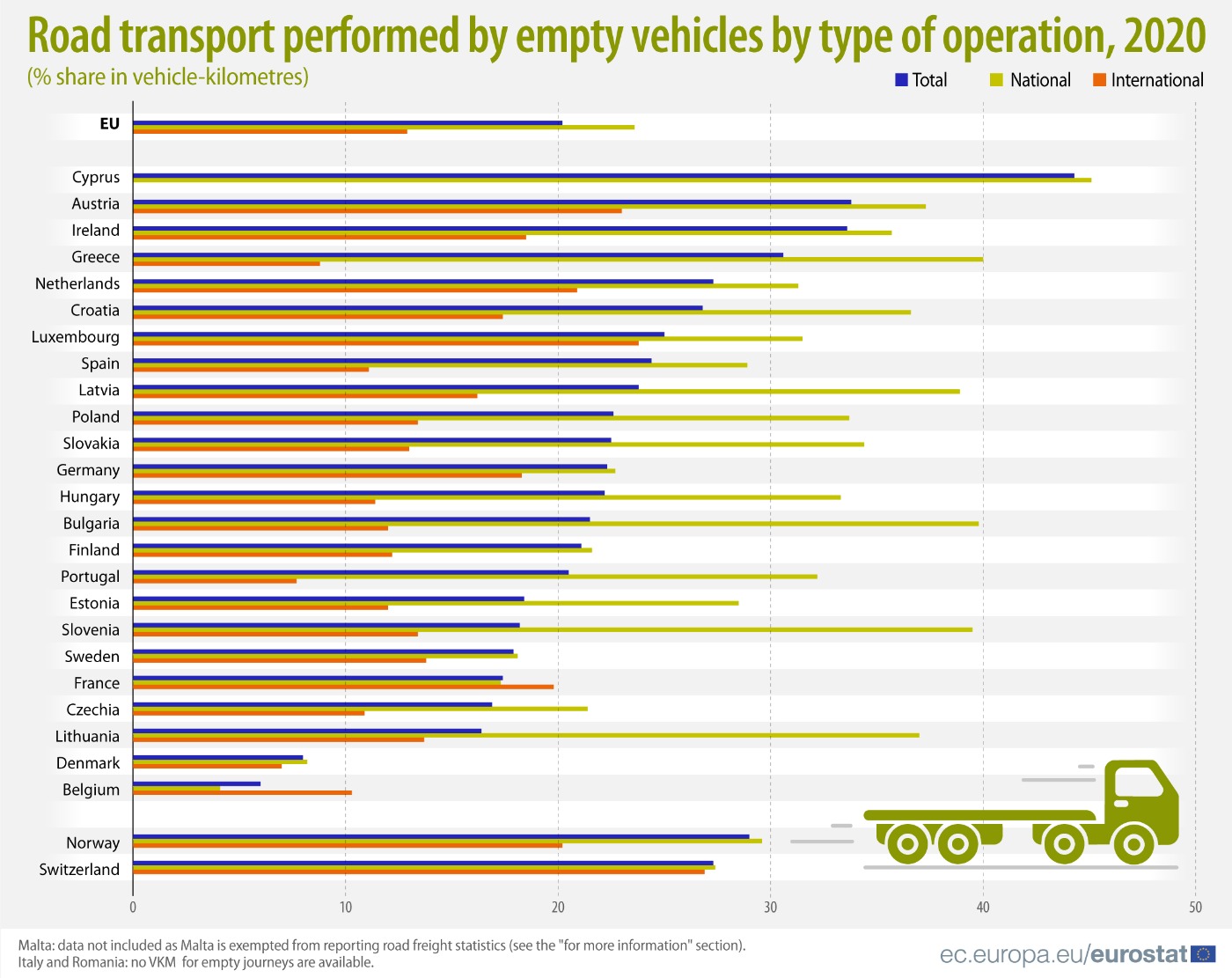 It could get worse

There is also a high probability that the percentage of empty journeys in the European Union will increase. This is due to the provisions of the Mobility Package, which will enter into force in February 2022. This applies in particular to the obligation to return the truck to the country of registration every 8 weeks, as well as the regulations on cabotage. In the latter case, after performing three cabotage operations, carriers will not be able to undertake new operations of this type for 4 days. Therefore, for example, the relatively low percentage of empty runs in Belgium may already be difficult to maintain.

While the countries of Central and Eastern Europe have been opposing the provisions of the Mobility Package for a long time , Western European countries have also noticed its shortcomings recently. In March, the Belgians decided to challenge the rules on cabotage . Deputy Prime Minister Georges Gilkinet said that the introduction of a 4-day cooling off period between cabotage operations was “detrimental to the Belgian road transport sector, which specializes in international short-distance transport”.

Today, carriers have time to look for a load on the way back home. However, after the introduction of the new regulations, carriers will be forced to return within a specified period, which will make it much more difficult to find backloads.

In addition, the need to return to the base will have a negative impact on the environment, which is contrary to the EU’s policy in this area. The results of the EU’s own research suggest that the return obligation for trucks and the quotas imposed on cabotage operations of combined transport shall increase CO2 emissions by an additional 3.3 million tons.