As a means of trying to alleviate Brexit restrictions on British event hauliers' operations in the EU, the UK Government has allowed vehicles to be switched between Great Britain and EU operator licences. Although the decision will facilitate better EU access for events hauliers than they have had post-Brexit, entities will need to be established in the EU first - costing additional time and money. 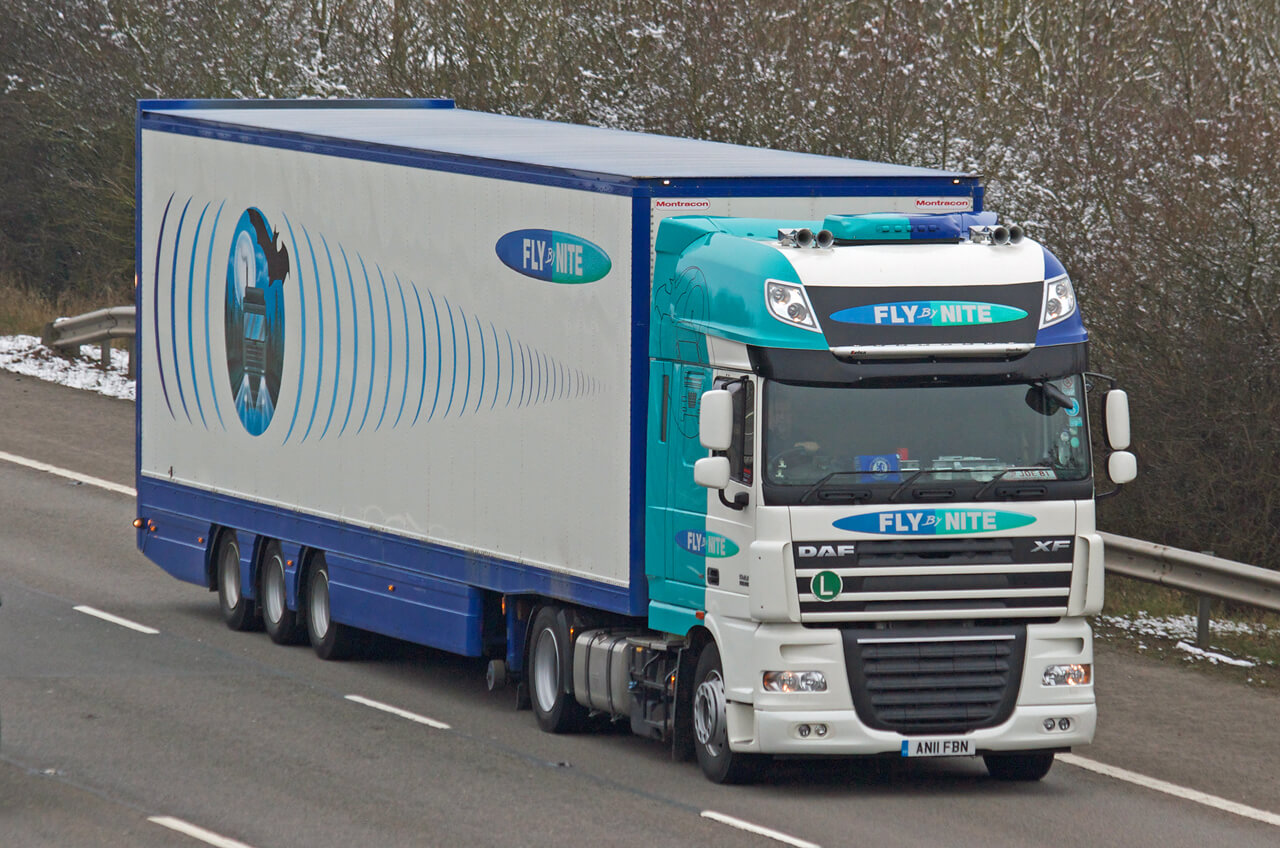 The dual-registration plan, which applies to British hauliers only, was first revealed back in February, when an official consultation document was published on the matter.

That very document admitted that British concert hauliers haven’t had as much EU market access post-Brexit as before. It also conceded that the UK Government had failed to negotiate special arrangements for the sector:

“many specialist hauliers who carry equipment for cultural events are not able to continue operating as before due to their reliance on cabotage movements. During negotiations on the TCA, the UK did request special arrangements for this sector, but the EU did not agree to this,” says the consultation document.

As the Department for Transport explained in its recent press release, dual registration will mean drivers with an established base in Great Britain and in another country outside of the UK will be able to transfer their vehicle between both operator licences without the need to change vehicles, have their journeys limited or pay VED in Great Britain.

Commenting on the plan, UK Transport Secretary Grant Shapps blamed EU bureaucracy for UK concert hauliers’ woes. In doing so, he conveniently ignored the access they had before Brexit – not to mention the DfT’s own admission that it had failed to negotiate a comprehensive deal for events haulage.

“British talent has long been at the heart of global performing arts and our specialist haulage sector is critical to the success of their tours. It is unacceptable that because of EU bureaucracy, the operations of our specialist haulage sector on which our artists rely have been put at risk, impacting the livelihoods of touring artists and sportspeople.  Dual registration helps put this right and means that touring events can take place seamlessly across Great Britain, the EU and beyond, keeping our incredible cultural sector thriving for years to come,” Mr Shapps said in a statement.

Since Brexit properly kicked in last year, UK hauliers have been able to undertake up to two laden journeys within the EU following a laden journey from the UK (either cabotage or cross-trade), with a maximum of one cabotage movement (outside Ireland). Meanwhile, as the aforementioned consultation document explains, Northern Irish-registered operators can undertake two cabotage movements in Ireland following a journey from Northern Ireland, provided that they are performed within a 7-day period.

EU hauliers working for an EU operator holding an EU Community licence can nonetheless undertake up to two cabotage movements in the UK within a seven-day period. This effectively means that EU hauliers have more access to the UK market than British hauliers in the EU market – an imbalance that was even more significant for several months due to the recently-expired cabotage relaxation.

However, under the new legislation, companies with operating bases in both Great Britain and another international location can switch vehicles between the respective operator licences and make use of the internal movements permitted within each territory. The DfT stresses that the opportunity applies not just to the EU, but also to other countries.

One industry figure quoted in the government’s own press release was Tarrant Anderson, Company Director of Vans for Bands, who said:

“We are really pleased that the Department for Transport has engaged in detail with our sector on this critical issue and has come up with a solution to keep the live music touring industry moving. Without this initiative a large number of tours this year would simply have been unable to take place.”

While Mr Anderson is clearly happy about the move, it is fair to say the dual registration method is far from a doddle for small operators to utilise.

As the consultation document states, British hauliers who want an EU licence will have to “set up an establishment situated in a Member State with premises in which it keeps its core business documents, in particular its accounting documents, personnel management documents, documents containing data relating to driving time and rest and any other document to which the competent authority must have access in order to verify compliance with Regulation (EC) 1071/2009.”

Setting up and operating such an establishment isn’t exactly cheap, a fact that hasn’t gone unnoticed by Wob Roberts, production manager for Duran Duran and Sam Smith. He told the BBC that the new dual licence rules “would help UK-based tours keep going”,  but added “the problem is the smaller operations that couldn’t afford to set up a European arm are still going to be facing the same issues.”