Maritime legal expert offers his analysis of the benefits and shortcomings of the EU Port Services Regulation, from both an EU and UK perspective. 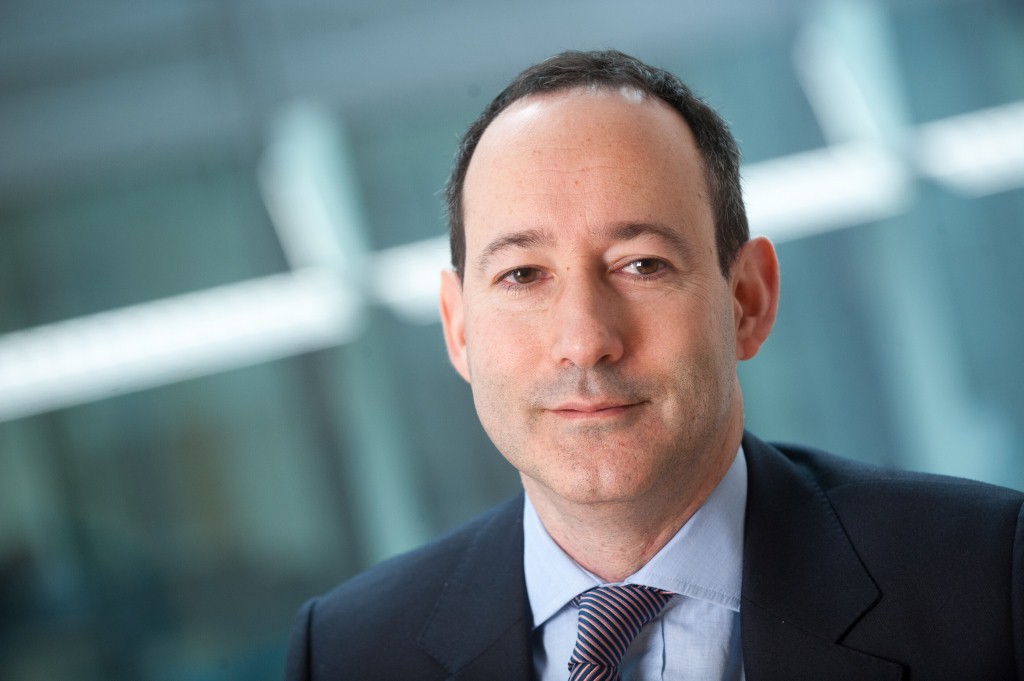 In February of this year, the UK Government published a 108-page document titled: ‘The Benefits of Brexit. How the UK is taking advantage of leaving the EU’. In that document, one of the suggestions made regarding the maritime sector was that it would be beneficial for the UK to repeal the EU Port Services Regulation.

What is the EU Ports Services Regulation though? Why might the UK Government wish to deviate from it? And what benefits does the regulation offer to EU member states?

Read on to find out:

Thanks for taking the time for answer our questions Jonathan. First and foremost, the UK Government has stated its intention to deviate from the EU The Port Services Regulations 2019. In your opinion, what are the advantages and disadvantages this will bring to British ports, the logistics operators that use the ports, as well as end-consumers?

The EU Port Services Regulation (“PSR”) establishes a framework for the provision of port services and shared rules on financial transparency, as well as improving port infrastructure charges and coordination in the EU.

Whilst the UK has similar challenges to European ports, including container vessels increasing in size, bottlenecks and container prices soaring, the majority of UK ports have a different operating model to the EU because they are privately owned. UK ports generally consider themselves to be highly efficient and commercially autonomous. If the PSR was deviated from, it would mean that additional regulations that promote competition would not need to be adhered to. This would be an advantage considering that there is already healthy competition between the ports in the privately operated system in the UK. The onerous red-tape placed on the UK ports would be removed. This is fitting considering the regulations which were drafted in the context of the UK’s membership in the EU can now be revisited and tailored to the UK’s needs.

The opposition to the PSR has been expressed and campaigned for many years by the UK and port organisations such as the UK Major Ports Group and British Ports Association, since it knew it would be withdrawing from the European Union. The UK’s own provision of services relating to ports do not fit in with the context of the large continental sea ports that are usually heavily subsidised or state-owned in the EU. The UK ports and logistics operators largely already decide if they provide services or sub-contract them to a third party.

The removal of the PSR would mean that the UK would be free of additional costs compliance and more investment will be encouraged as opposed to hindered in relation to ports services and provisions. Whilst the principles behind PSR are sound and intended to promote transparency and competition, these costs savings for British ports may then be passed on to end-consumers. UK ports may continue to operate as a commercial business without unnecessary bureaucracy and essential future investment not at risk, particularly in instances where its different operating model renders the regulations of less significance in any event. The UK ports sector is already strongly reinforced by the principles of competition.

Deviating from the PSR will also mean that the UK has more freedom over its offering of flexibilities and tax concessions in ‘free-zones’ ports. Investment for Freeports will allow eligible businesses to have access to tax reliefs, simplified customs arrangements and a supportive environment to operate and run ports. A total of £200 million seed capital funding will be provided to support development of Freeports such as at Felixstowe & Harwich, Plymouth and South and Thames and Teesside. This is likely to bring new jobs and opportunities to coastal communities and benefit customers as further cost savings are passed onto them.

Currently, the PSR aims to promote outside companies entering and providing services to ports, including mooring, piloting, the collection of waste and towage. Article 3(3) of the EU Regulation contains a mandatory provision, stating that in terms of accessing facilities, installations and equipment of the port, this must be fair, reasonable and non-discriminatory. With the deviation from the PSR, UK ports could form their own provisions but will not have to mandatorily comply with Article 3(3). This could cause some concern that the access and costs for port services in the UK could become unreasonable and discriminatory, whilst also not needing to be transparent.

Whilst there are some existing controls over port access charges in the UK, they are not as stringent as intended in the PSR. Also, in terms of accessibility, there would be no provision to ensure that all ports were physically accessible and appropriate. Ultimately, transport costs for transport users could increase and the integration with other transport links such as rail, inland waterway and road transport could become impacted.

Further concerns relate to the possibility of no longer friction-free trade arrangements with the EU if the UK was to deviate from the PSR. The PSR controls the accessibility of ports, what services and charges are provided with minimum requirements under Article 4 and 5 as well as internal operators of the ports under Article 8 to have a degree of control over the ports services and providers. If the PSR was no longer in force in the UK, new customs duties, tariffs and other controls, with the possibility of no longer having the ability for other transport to freely drive through port facilities could pose a huge logistical problem for ports.

The UK Government believes the EU The Port Services Regulations to be something best suited to countries whose ports are owned by the state. To what extent is this true, and what benefits do these regulations bring from an EU perspective?

The PSR applies to all maritime ports of the trans-European transport network (TEN-T). There are 329 designated ports in the TENT-T with 43 of these in the UK, highlighting how they are essential to EU trade and EU economic growth. Many of these EU ports are controlled by the state, including local authorities. The PSR has its benefits for the EU member states where it creates a level playing field for port operators and service providers. New providers of required port services may also have a better chance of entering the market, reducing legal uncertainties for port service providers and investors in the EU.

Managing the port traffic and the physical abilities of the port is also crucial from an EU perspective to ensure a smooth flow of traffic is maintained with less disruptions. Article 6 provides that the managing body of a port may limit the number of providers of port services for a given port service for certain reasons set out in the article. It may be that the characteristics of the port infrastructure or the nature of the port traffic is such that the operations of multiple providers of port services in the port would not be possible. In such instances, the port should publish any proposals to limit the number of port service providers in advance of the adoption of that decision, again ensuring that these reasons are justified.

The EU benefits from fair financial regulations. Financial transparency is key for EU member states, particularly where many of them are dealing with public funds. Article 11 deals specifically with this and ensures that the use of public funds are accounted for and recorded in a transparent way. All financial information relating to public funds should be kept for at least 5 years and presented to the relevant authority in the event of a formal complaint upon request.

Besides the EU The Port Services Regulations, are there any other examples of EU legislation the UK Government could seek to deviate from to bring cost or efficiency gains to the maritime sector?

EU legislation needs to be considered on a case-by-case basis. There is certain legislation that the UK Government could benefit from deviating from now that there is an opportunity to do so following Brexit, and others which the UK may benefit from retaining.

Talks from UK Government authorities have suggested that divergence from the Ship Recycling Regulation would allow the UK more freedom and provide further opportunities for the UK. This is because presently, the EU Regulation appears administratively complex and restrictive. The UK could develop its own strategy towards sustainable shipping in a cost effective manner.

The Tonnage Tax regime is another EU Regulation that the UK could and are proposing to deviate from to allow the UK shipping industry to grow and compete globally within the market. The EU Regulations place a limit on the amount of tonnage tax that the UK port authorities can charge. Allowing a more flexible tax tonnage scheme in the UK will permit more shipping companies to begin work in the UK and ensure they are not disadvantaged compared to other companies in different countries. By simplifying the rules, the complexity of the administrative burden will be removed. Flagging rules could also be removed and cost benefits such as dividends and other distributions of overseas shipping companies could be introduced.