EU-UK online deliveries have fallen by over 55% since January 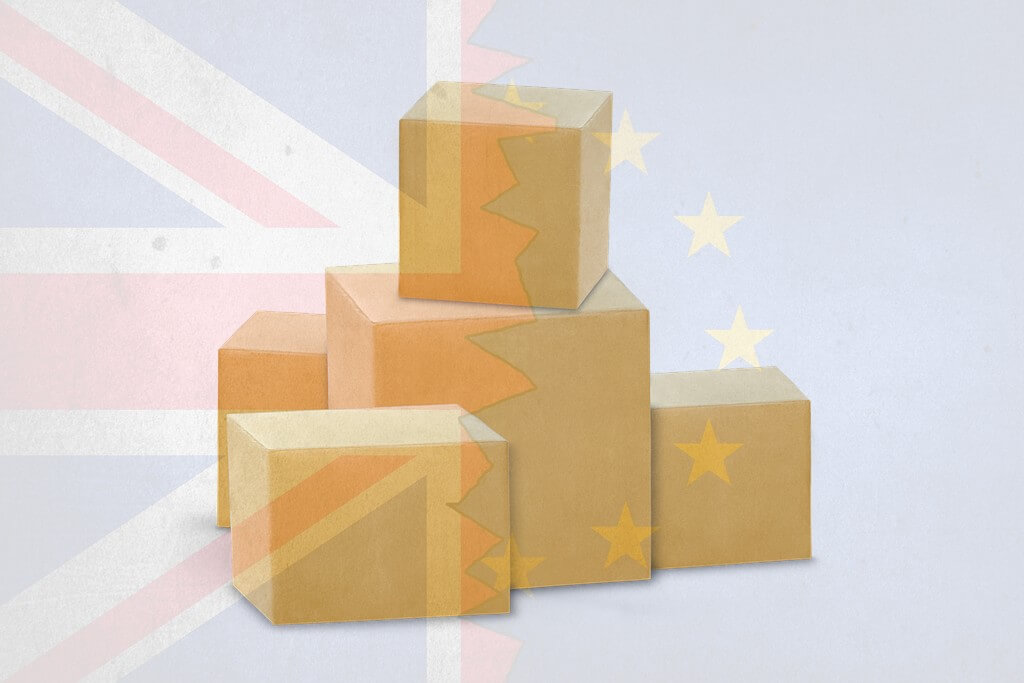 Data released by shipping platform Sendcloud has found that deliveries from the European Union to the United Kingdom collapsed by 55% in Q1 2021 compared to November and December 2020.

Sendcloud claims that the UK’s new trading relationship with the EU, including the new additional VAT charges, are the main reason by behind the huge drop in parcels sent from the EU to the UK.

“Brexit shouldn’t stop retailers from buying and shipping abroad, yet it’s clear from these results that many retailers are struggling to overcome post-Brexit delivery issues. As a result, consumers are much less likely to buy internationally.”

The research from Sendcloud follows the publication of Parcelhero’s report on the consequences of Brexit and the current UK-EU trade agreement.

In its comprehensive 9-chapter report, available to read in full on its website, ParcelHero says that Brexit has increased costs for business and consumers, restricted the UK’s free trade with Europe, reduced the UK’s exports to Europe, slowed deliveries between the UK and the EU, made returning deliveries more difficult and costly, as well as reduced the rights of UK consumers buying from the EU.