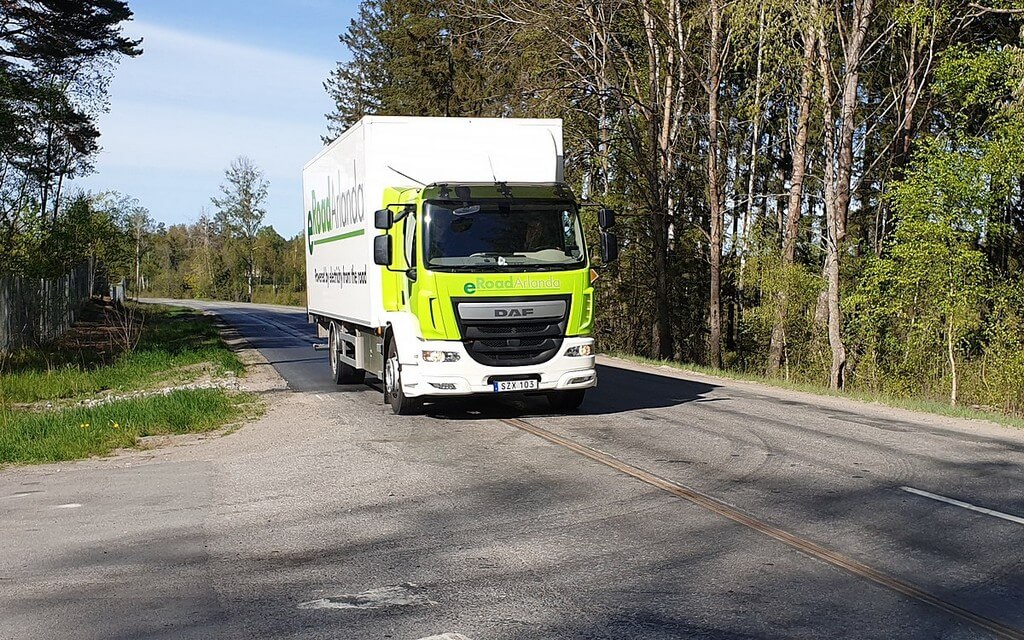 The heads of seven truck manufacturing companies have universally signed a pact in which they jointly agree to stop selling petrol and diesel trucks by 2040.

According to the joint declaration, the brands will stop selling trucks with combustion engines by 2040. This is 10 years earlier than originally announced.

Scania CEO Henrik Henriksson told the Financial Times that around EUR 50-100 billion would be spent on new technologies.

In the declaration, the heads of prospectors and suppliers across Europe also pledged to make extensive investments in energy networks and to lobby for increases in tax on carbon dioxide emissions in Europe.