Eurotunnel, plus ports in Dover and Calais to stay open throughout Christmas 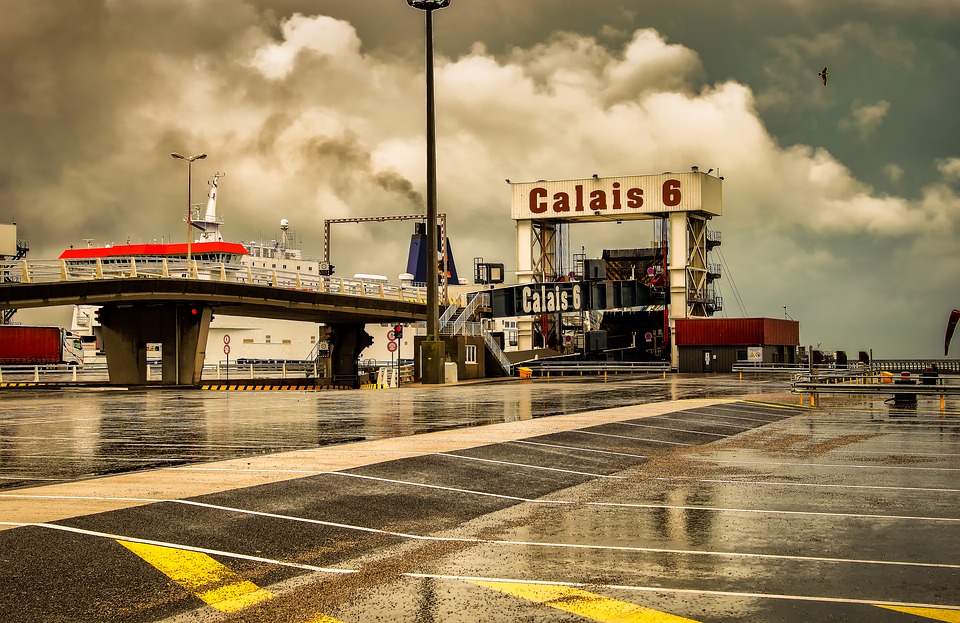 The UK Secretary for Transport has confirmed that Eurotunnel, as well as the ports in Dover and Calais, will remain open throughout Christmas in order to help drivers stuck in Kent to return home.

Yesterday evening there was some doubt as to whether the port in Calais would be open, as it was due to close at 6pm on Christmas Eve. Logistics UK Policy Director Elizabeth De Jong referred to this on Sky News last night, and said that they had not received any word that the port would stay open.

However, UK Secretary for Transport Grant Shapps confirmed this morning that the port of Calais will stay open, as will the Eurotunnel.

Some lorries are now heading into the port of Dover this morning according to the BBC’s Amanda Akass.

Movement on the seafront- another section of the traffic queuing on the A20 is now being allowed through into the port of #Dover. What a difference a day makes @bbcsoutheast pic.twitter.com/knSO6qeIVy

To try and speed things up, French firefighters have delivered 10,000 coronavirus testing kits and are also helping to conduct the testing.