Export of fresh Scottish seafood has been hampered due to Brexit customs, industry says 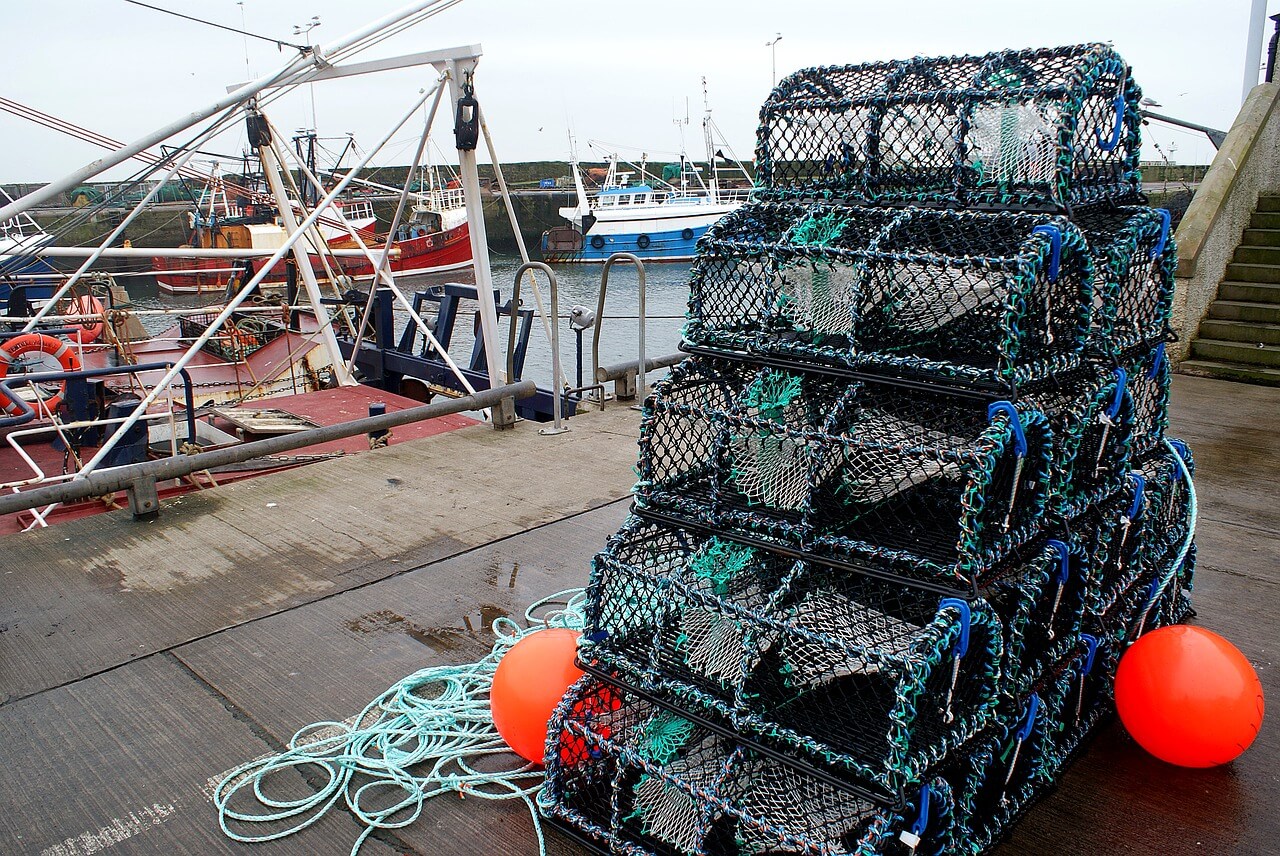 The Scottish Seafood Association has said that Brexit customs procedures have made it impossible to export fresh seafood. One exporter, SB fish, has already halted its exports.

SB Fish tweeted yesterday that their exports had officially stopped, and demanded „accountability for the lies promised”.

The reason for the pause in exports is that the new customs arrangements require “entire trailers” to be checked rather than samples, says Jimmy Buchan, chief executive of the Scottish Seafood Association.

Trucks laden with fresh seafood are being held up in central Scotland due to problems with customs barcodes and lack of veterinary service capacity. Instead of representative samples being removed from trucks and checked, entire trailers are being emptied so that every box and label can be checked” – Buchan says.

On Monday, a representative of Lochfyne langoustines Ltd & Lochfyne Seafarms Ltd also posted an x-rated video tweet about the problems that had already occurred in the first few days of the new trading arrangements.

He said, the company had been unable to export their products to the EU for the first time in nine years because their company hadn’t been approved by the council in Glasgow. He also found it disappointing that no one had informed them about the cost of the Health Certificate they needed to export seafood.

The BREXIT shit show , first time in 9 years we have been stopped from exporting to the EU , this should be a national embarrassment, NO benefits what so ever of leaving EU @FergusEwingMSP @Feorlean @scotgov @ScotGovFM @BorisJohnson @michaelgove @SeafoodScotland @scotfoodjames pic.twitter.com/YtM7T2jlQ6

SB Fish also reported yesterday not a single truck had been given the all clear to leave their hub the day before, a situation that they referred to as „a shambles”.

Export update 06/01/21
Our goods sent yesterday to the French Market have been delayed .
Not one single Truck has left from our Hauliers/Hub .
It’s now becoming a complete shambles .#BrexitShambles #redtape @CFAScot@Dr_PhilippaW @theSNP @BorisJohnson @SeafoodScotland

Besides extended customs procedures, computer problems on both sides of the English Channel are making the delays even longer.

We are at the point now where the whitefish fleet may have to stop fishing” – Scottish Seafood Association chief executive Buchan adds.

The association says the problem is likely to get worse in coming days as the pace of trade increases.