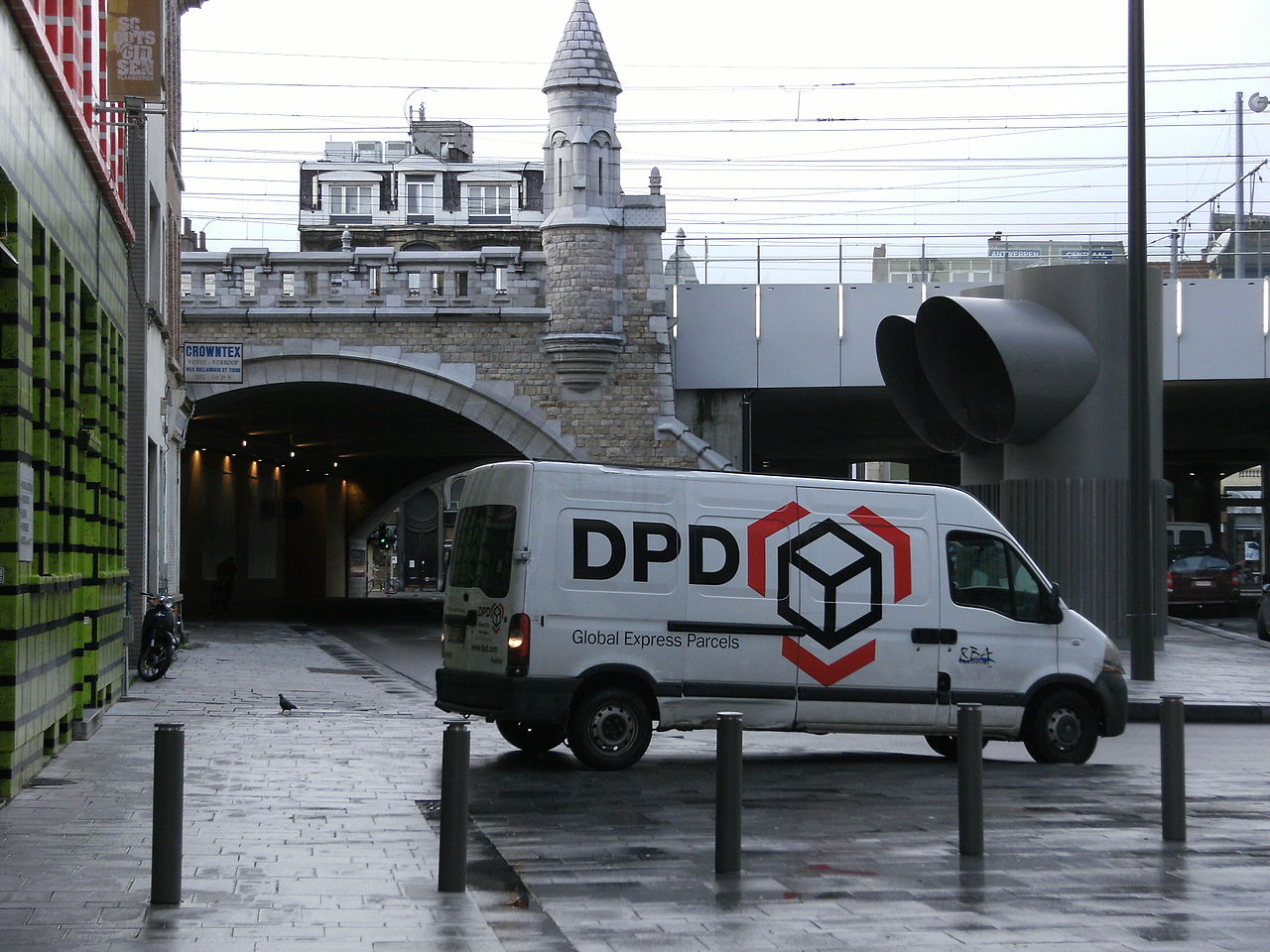 The demand for courier services due to the boom in the e-commerce market has increased incredibly in recent years, and the peak season in the industry is the pre-Christmas period. Courier companies try to keep up with customer needs, but the workload and personnel costs associated with it require an increase in delivery prices, they say.

Many courier companies in Germany charge extra fees for parcel deliveries before Christmas. In the weeks preceding Christmas, a lot more parcels are delivered than during the rest of the year. What’s more, the number of shipments delivered before Christmas is increasing from year to year.

To be able to meet the clients’ requirements in this busiest period, companies charge an additional fee. In case of DPD, it is 75 eurocents per package – explained Peter Rey, spokesman for DPD in an interview for the weekly “Wirtschaftswoche”.

UPS, on the other hand, adds extra fees only to large or heavy packages before Christmas. Hermes individually negotiates the amount of extra fees. According to the company, they also include returns during the holiday season.

Only DHL, a subsidiary of Deutsche Post, has decided to opt-out of charging the supplement for pre-Christmas deliveries. Deutsche Post expects to deliver up to 11 million parcels a day during the upcoming peak – as one can read on the transport portal verkehrsrundschau.de. This is more than twice as much as the number of deliveries in other months of the year.

Thousands of jobs will be created

Over the last weeks of the year, courier companies will have to handle about 50 percent more shipments than usual. They will need thousands of hands to work. DHL plans to employ an additional 10,000 employees, DPD around 4,000, and Hermes around 6,000 in Germany.

Some of the companies started preparations at the beginning of autumn. In September, UPS announced the creation of 100,000 temporary jobs in their warehouses, logistics centres. The new positions mean, first and foremost, jobs for people handling packages, drivers and drivers’ helpers.

The company expects a record result this year:

Also, the Amazon e-commerce giant announced the creation of tens of thousands of seasonal jobs to meet the increased demand during the pre-Christmas period.

Free delivery within one day is to be available for over 10 million products and applies to the American market – from coast to coast of the United States.

Amazon Prime members can choose from 10 million items, including popular Christmas gifts, toys, games and electronics, and receive them the next day without paying for a package.

Amazon has also expanded its free same-day delivery – in addition to the free shipping of millions of products that all customers can use throughout the year for orders over $ 25.

These activities show that Amazon is benefiting from its well-established market position and stable financial position as well as the ability to operate even below costs. This is a strategy often used by large corporations that are thus able to dominate the industry and gradually take market shares from smaller players.