The circumstances behind the death of a 36-year-old Lithuanian lorry driver at a lorry park in Felixstowe have been explained at a court hearing in Ipswich. 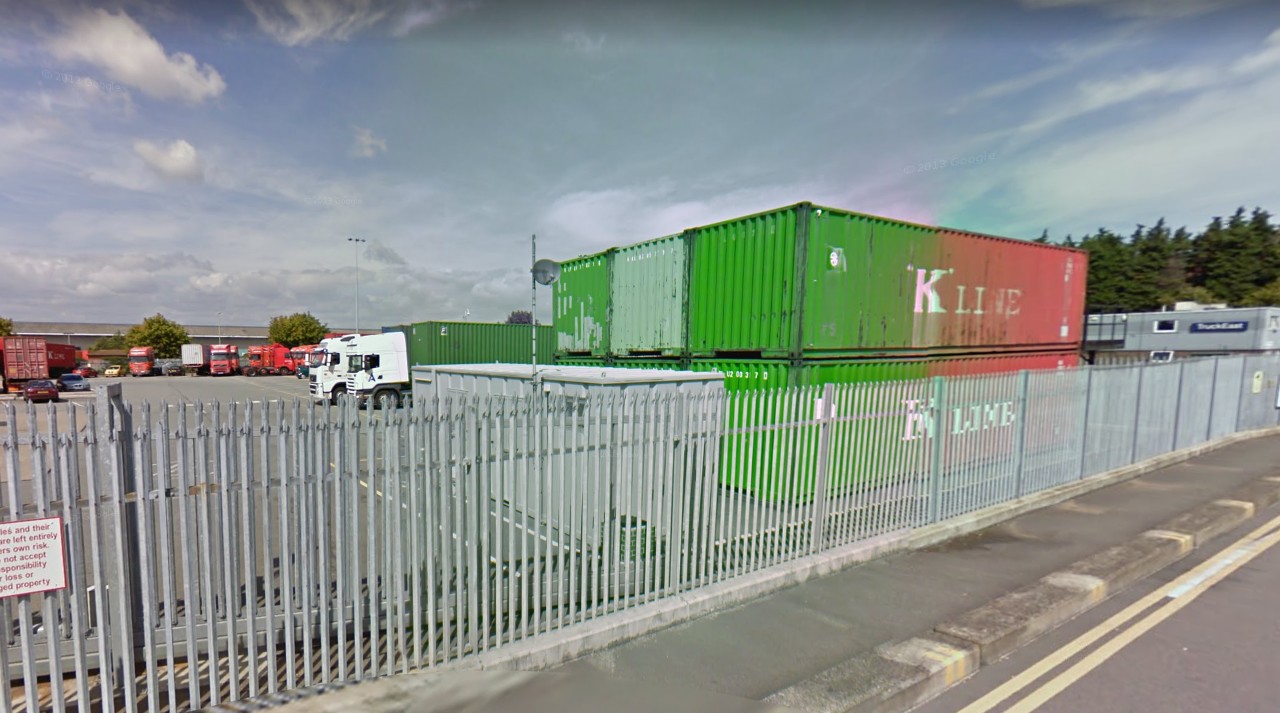 In mid-October 2021, reports emerged that a lorry driver had died following an altercation at DRS Logistics lorry park near Felixstowe.

Four truck drivers were arrested at the scene on suspicion of murder and were taken in for questioning. The men were later released under investigation pending further enquiries. The details of the altercation, and how it led to the death of 36-year-old Valdas Baliutavius, remained unknown to the public until this week’s hearing in court.

According to the East Anglian Daily Times, an Ipswich court heard how Baliutavius had underlying health issues and a history of heavy drinking. This, it is said, in tandem with the stress of the incident, were believed to have contributed to his death.

DC Elizabeth Smy from Suffolk Police reportedly told the court that Baliutavius was already drunk when he arrived at DRS Logistics lorry park. There, he met four fellow-Lithuanian drivers.

One of those four drivers, Mantas Simkus, is said to have ended up in argument with Baliutavius over how much lorry drivers in England and Lithuania are paid.

The East Anglian Daily Times report adds that “recollections of events had been blurred as all the drivers had been drinking that night”.

Baliutavius was accused of throwing the first punch by Simkus, and a Home Office pathologist concluded that the bruising on Baliutavius’s hands indicated he had thrown a punch.

Another of the drivers at the scene, Ricardis Pakulis, told the court he had tried to restrain Baliutavis. However, the 36-year-old fell backwards and his head hit a  truck.

The drivers attempted to resuscitate Baliutavis and an ambulance was called. Paramedics did their utmost to revive the Lithuanian driver, but he was pronounced dead just after 2am on Sunday October 17th, 2021.

The BBC writes that Baliutavis’s medical cause of death “was listed as cardiac arrest following an altercation in the context of cardiomegaly (an enlarged heart) and alcoholism.”

The article in the East Anglian Daily Times also stated that post-mortem analysis “had showed narrowing of the arteries around the heart and that Mr Baliutavis may have had undiagnosed hypertension, while his drinking may have caused chronic damage to his heart.”