According to reports in Denmark, ferry staff working on the route between Hvalpsund and Sundsøre are set to conduct checks on truck handbrakes following a recent accident. Last Tuesday, a HGV driver left his cab to grab a coffee and forgot to put the parking brake on. This caused his vehicle to roll, crash through the ferry's retractable ramp, and fall into the sea. 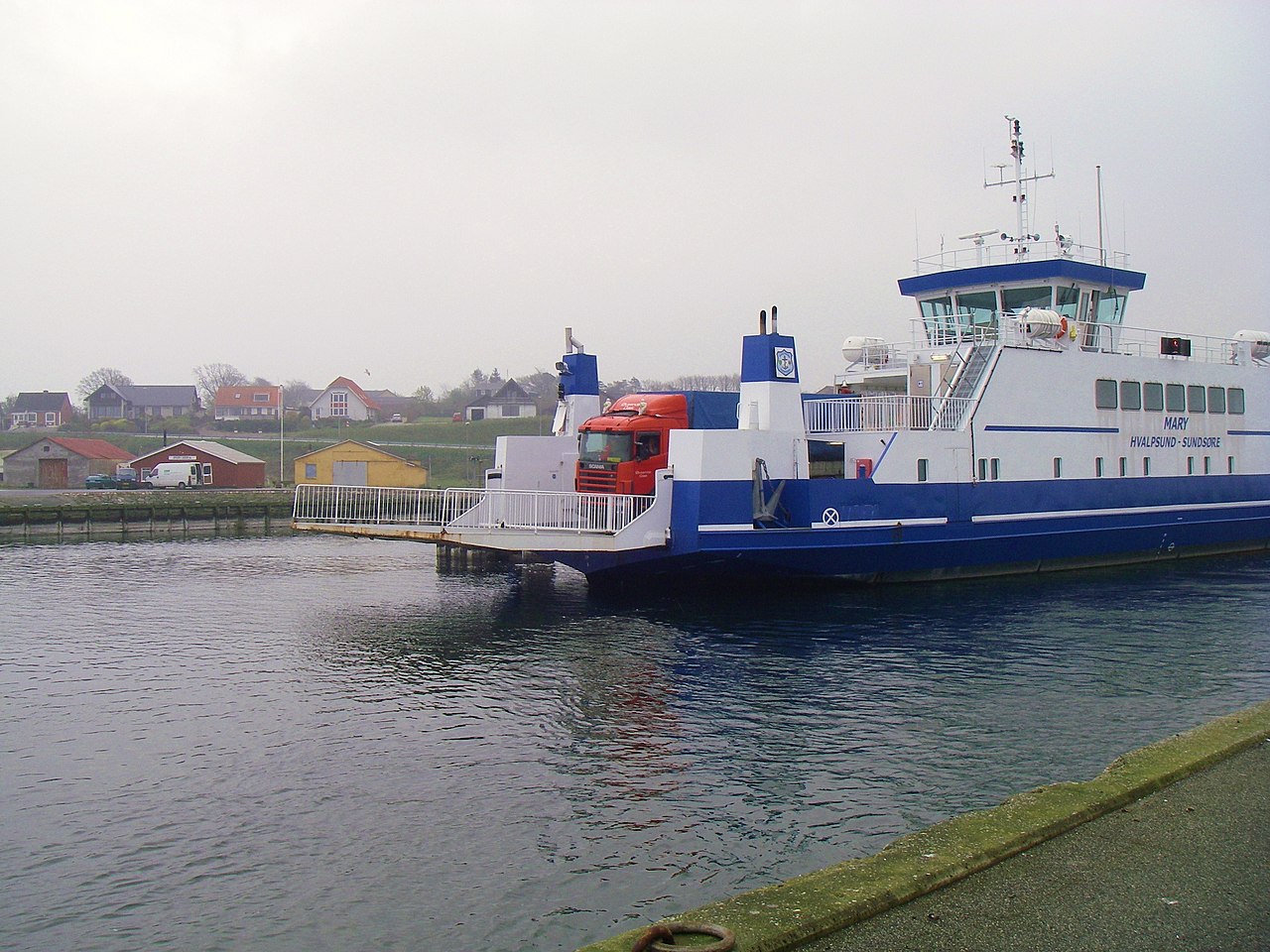 The accident occured on the ‘Mary’ ferry at the Hvalpsund port. Fortunately nobody was hurt.

Following the accident, the emergency services reportedly struggled to get the truck close enough to the waterfront so that it could be salvaged ashore by a crane.

According to a local TV station, it is still unknown when 'Mary’ will be ready to sail again. The vessel’s retractable ramp has suffered “serious damage” according to the operator’s crossing manager.

In light of the accident, the Danish Maritime Authority has told the ferry company that they want to see an action plan detailing how a repeat scenario can be avoided. As a consequence, staff will be instructed to go around and make sure that all the vehicles have applied their handbrake before the ferry sets sail.

It is thought that the measure will just be temporary for now. However, if the post-accident report concludes that the checks should become permanent, the authorities could green light the change for the long term.