Fines in Germany – part 2. What is the risk of driving a heavy goods vehicle after drinking alcohol? 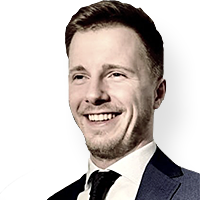 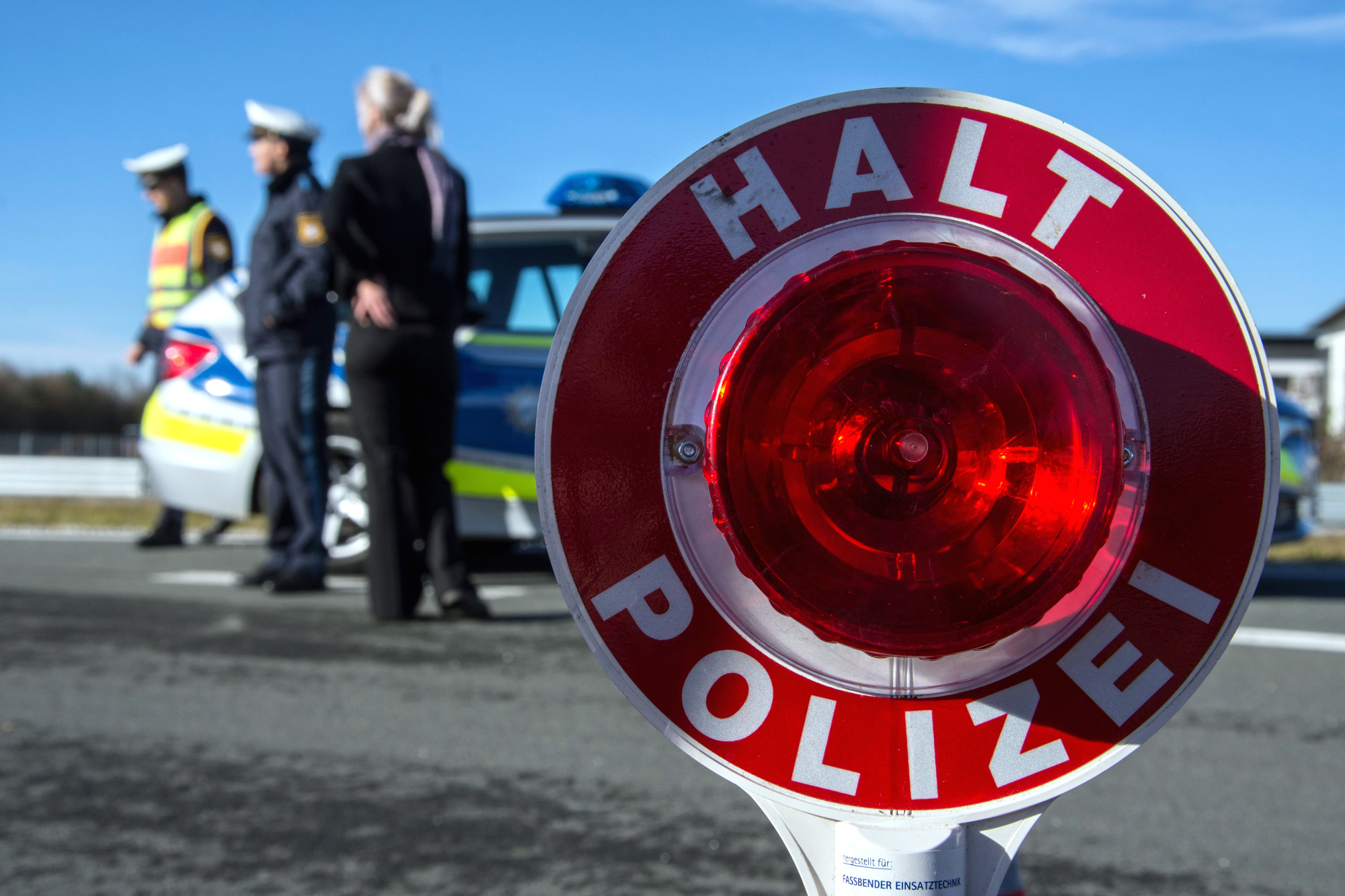 Driving a heavy goods vehicle under the influence of alcohol may be referred to in Germany as an offence or as a crime. The qualification depends on the concentration of alcohol in the blood. So when is the driver committing an offence, and when is it qualified as a crime? What punishment can a driver expect?

According to § 316 Strafgesetzbuch (StGB – Penal Code), an offence is committed by anyone who is driving a vehicle despite the fact that as a result of consuming alcoholic beverages or other intoxicants, he is not able to drive safely.

From the above, it can be concluded that a driver with a blood alcohol content of 1.1 per mille is incapable of driving a vehicle. It is said in such a case of total inability to drive vehicles.

If the amount of alcohol in the blood is within 0.3-1,09 per mille and the consumption of alcohol causes uncertainty in driving – the law talks about the relative inability to drive vehicles, which can also be punished according to § 316 StGB.

In the case of driving under the influence of intoxicants, the law does not recognize the absolute limits of active substances. For this reason, there is no question of total inability to drive vehicles. Moreover, a decision should be made in each case on the basis of consumed and proven substances and especially on the basis of the observed concentration of active substances and its consequences for driving safety.

Driving under the influence of alcohol in criminal proceedings can be proven only on the basis of the result of a blood test. The law does not recognize the results of measuring the alcohol concentration in exhaled air.

When is it an offence and when a crime?

Driving offense under the influence of alcohol may be committed intentionally (§ 316 (1) StGB) or unintentionally (paragraph 2). It is settled law that intentionality cannot be deduced solely from the degree of alcoholization. The legal effect of driving under the influence of alcohol according to § 316 StGB is the penalty of imprisonment for up to one year or a fine. The driver of a motor vehicle, which has not yet been police registered and has been detained for the first time and has been shown to have a blood alcohol concentration exceeding 1.1 per mille, can face a fine of 30 to 50 daily rates (depending on the degree of alcoholisation and degree) his fault – that is, intentionally or unintentionally).

In addition, the driver of a motor vehicle will be deprived of the driving license if he drives under the influence of alcohol – in accordance with § 69 para. 1, para. 2 No. 2 StGB. Drivers with an alcohol content of 1.1 per mille must take into account the ban on driving for a period of at least nine months.

After the prohibition period, a driver deprived of a driving license must apply to the communication office for a new driving license, which in a given individual case may be issued after a thorough examination (eg a forced psychological examination – with the German Idiotentest).

Threats to life and health of others punished more severely

If a driver driving under the influence of alcohol or other intoxicants due to the state of intoxication threatens the health and lives of other people or someone else’s worth of considerable value, then the provision of § 315c para. 1 No. 1a of the StGB, it is also likely to result in higher penalties (up to three years imprisonment, for intentional acts – up to five years).

In practice, exposure to traffic danger according to § 315c para. 1 No. 1a StGB (as a result of consuming alcoholic beverages or other intoxicants) partially leads to the imposition of clearly higher penalties than in the case of the above-mentioned driving under the influence of alcohol without the consequences resulting from § 316 StGB. Especially when there has been damage to the health of other road users.

If even the unintentional death of a second person by a driver driving under the influence of alcohol or intoxicants occurs, the perpetrator who committed the crime for the first time must reckon with imprisonment, the performance of which will not be suspended for the trial period.

The criminal law sanctions come into force in accordance with § 315c para. 1 No. 2, para. 3 StGB also in the case of particularly heavy failures of drivers of motor vehicles, not committed under the influence of alcohol or intoxicants, but seriously incompatible with traffic regulations and ruthless and leading to the threat to health and life of another person or other things of considerable value.

Violation of the 0.5 per cent limit of alcohol content in the blood

Pursuant to § 24a para. 1 StVG, the offence is committed by the one who drives a motor vehicle in traffic, with a breath alcohol content of 0.25 mg or more in the breath or 0.5 per mille or more of blood alcohol content.

Unlike in the case of crimes, it can be inferred from the provisions of the Act that the analysis of exhaled air is sufficient for the taking of evidence. The value of 0.25 mg/l of alcohol in exhaled breath, according to scientific data, corresponds to approximately 0.5 per mille of the blood alcohol concentration.

Pursuant to § 24a para. 2 StVG anyone who drives a motor vehicle under the influence of intoxicants also commits a violation. The law indicates an annexe to the provision of § 24a of the StVG listing all commonly used intoxicants. The Act sets out the provision of § 24a para. 2 sentence 2, that such an effect takes place if in the blood the existence of the substance. (e.g., THC or MDMA).

A ban on driving only means that a person must not drive a road vehicle for a fixed period of time. At that time, he or she must give her license to the official deposit. After the end of the ban, they can freely use the license to drive a motor vehicle.

In this respect, the prohibition of driving motor vehicles is a clearly milder measure than the withdrawal of the license to drive a motor vehicle. It is interesting that in the case of a blood alcohol concentration from 0.30 to 0.49 per mille, we do not even deal with an offence, but if the driver’s faults are caused by alcohol, it is an offence under § 315c para.

Driving under the influence of alcohol – the list of fines