Last week, Tesla finally announced the first delivery of its electric lorry, the Semi, whose production was supposed to have started in 2019. However, it is unclear how many trucks Tesla client PepsiCo received last week. It is also unknown when the likes of Walmart, which has ordered 130 Tesla Semis, will receive its vehicles. 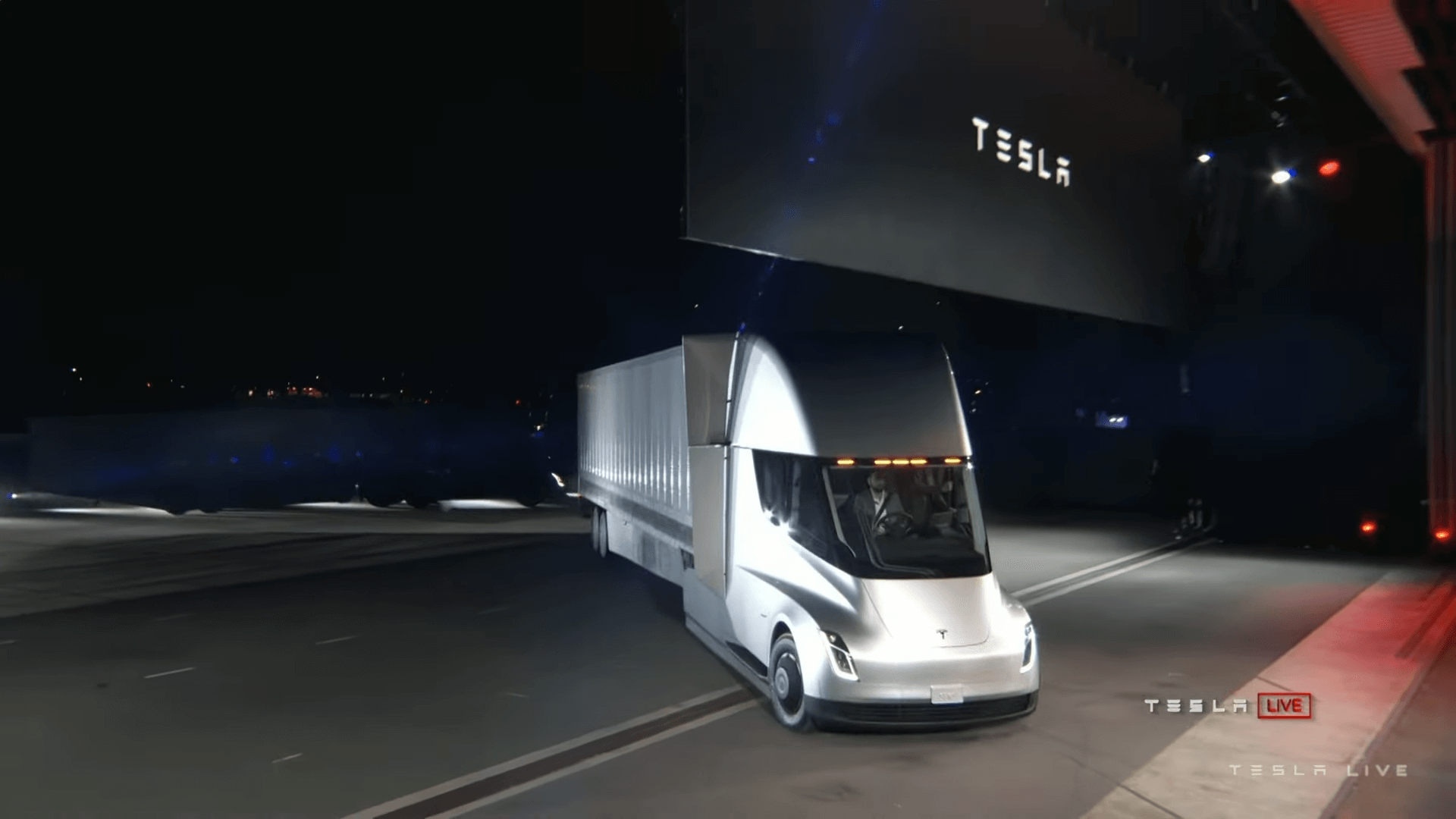 The battery-powered, long-haul lorry is said to reduce motorway emissions while also outperforming existing diesel models on power and safety.

In addition, the Semi is to feature the same fast-charging technology used in Tesla’s Cybertruck pickup.

3x the power of any diesel truck on the road, with the efficiency to go 500 miles pic.twitter.com/0BghOBr9M6

“This thing has crazy power relative to a diesel truck,” Musk claimed. “Basically it’s like an elephant moving like a cheetah.”

Musk also said Tesla had pulled off a 500-mile (805-kilometer) demonstration run on a single charge and full load in California, between Tesla’s Fremont plant and San Diego.

Here you can see a time-lapse video of that journey.

As you can see, the fully electric HGV features an unusual design in which the driver sits in the centre of the cab rather than on one side.

Tesla has boasted of the truck’s performance — saying it accelerates much more quickly, even with a full load, than traditional diesel-powered lorries.

The Tesla Semi has three electric motors, one of which drives the lorry most of the time while the other two are used mostly for acceleration and hard pulling.

At the delivery-event event, a new “megawatt” fast charger was also announced that will be used to quickly refill the Semi’s batteries. However, it wasn’t stated how much time the recharging will take with these fast chargers.

The electric truck’s concept was announced back in 2017, and was followed by an enthusiastic wave of preorders from big companies in the US. PepsiCo ordered 100 of the vehicles, UPS ordered 125 and Walmart Canada even topped that by ordering 130.

While the first delivery had been promised for 2019, customers had to wait much longer, and Tesla hasn’t shared any details about when the rest of the orders would be fulfilled.