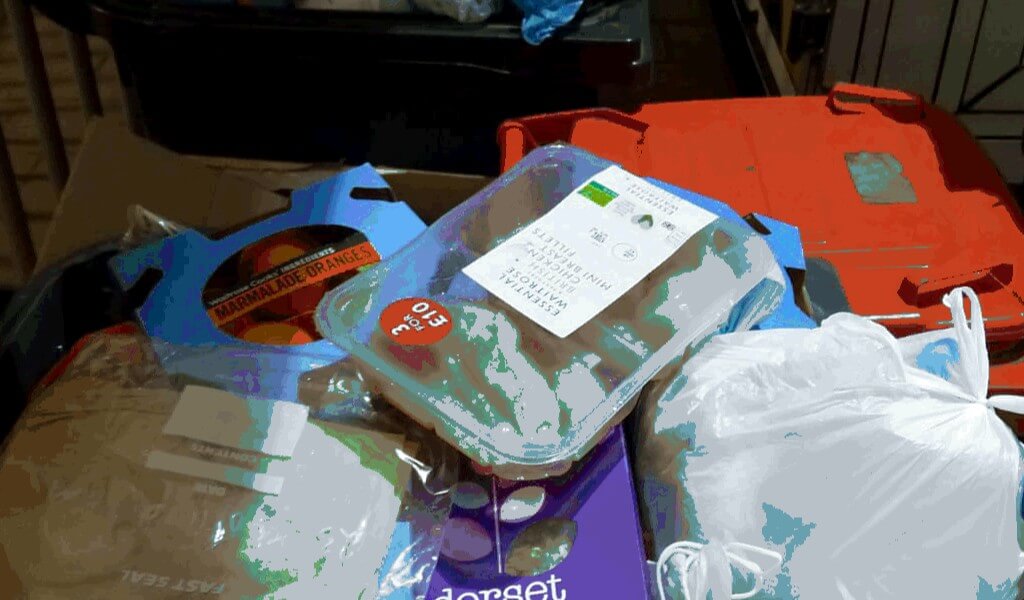 As the UK Government warned in December, customs staff at some EU ports are confiscating food items containing meat or dairy from lorry drivers who have arrived from Great Britain.

In an official update to its Transporting goods between Great Britain and the EU from 1 January 2021: guidance for hauliers and commercial drivers‚ document, the UK Government explained the ban as follows:

From 1 January 2021 you will not be able to bring POAO (products of an animal origin) such as those containing meat or dairy (e.g. a ham and cheese sandwich) into the EU. There are exceptions to this rule for certain quantities of powdered infant milk, infant food, special foods, or special processed pet feed. Find out more on the rules and exemptions in the European Commission guidance on personal imports.

The above rules have already been in place for some time of course, but as the UK has been inside the EU single market during the transition period, they did not apply. That has now changed though, as the UK has 3rd country status with the EU.

The European Commission’s official website explains that the ban on dairy and meat products is due to the threat posed to animal health:

When the UK Government informed the public that lorry drivers could have ham and cheese sandwiches taken from them at customs, many social media users thought the prospect was ludicrous.

However, there is already evidence that the rules are being applied at some ports.

On Wednesday, the official Facebook page of the Dutch customs authority confirmed that food items had been confiscated from drivers entering the port of the Hook of Holland from Great Britain.

In the post, the authority say that as of January 1st, „you can’t just bring any kind of food from the UK”. It is thus advised that drivers become aware of the rules in order to cut food waste and speed up the customs clearance process.

It also appears that some customs officials in France are applying the rules in a similar manner.

On the same day the Dutch customs authority made the post above, a lorry driver on a trucking Facebook group jokingly asked whether someone had had their cheese and ham sandwiches confiscated yet.

The post quickly attracted a few laughs, but then one trucker admitted that he had indeed had dairy products and two meals taken from him in France, much to the shock of a few group members. When asked whether he was joking, the driver confirmed that he was serious. 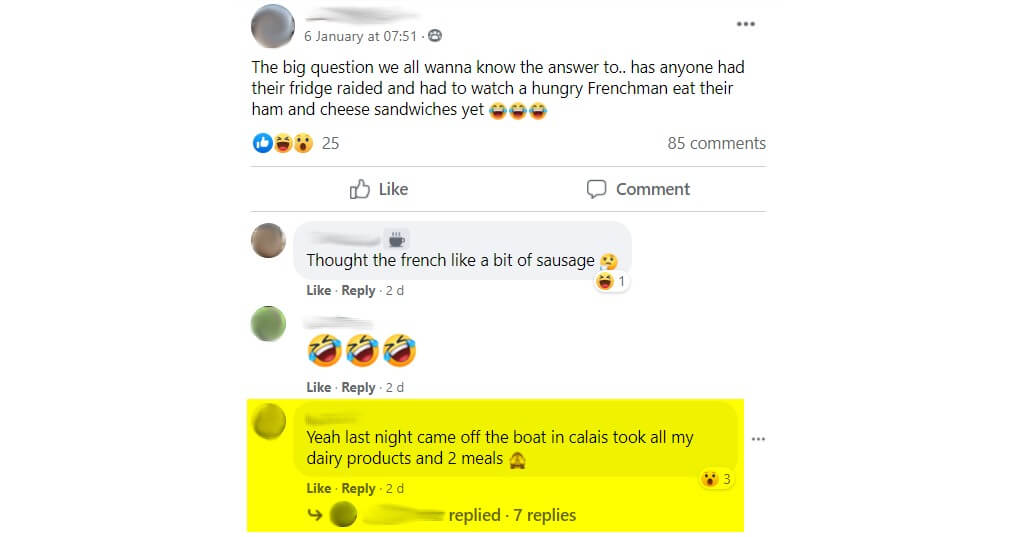