While Grant Shapps has just announced that the DVLA has cleared nearly 40 thousand HGV applications in the last four weeks, grocery wholesaler giant Brakes says that the driver shortage is not being helped out by the recent changes to HGV licences and training. The wholesaler says newly qualified truckers will take up better-paying Class 1 jobs instead of Class 2 roles, where there are more vacancies. In response to the situation, the company has ceased participation in the government's scheme and has launched its own HGV training programme, reports The Grocer. 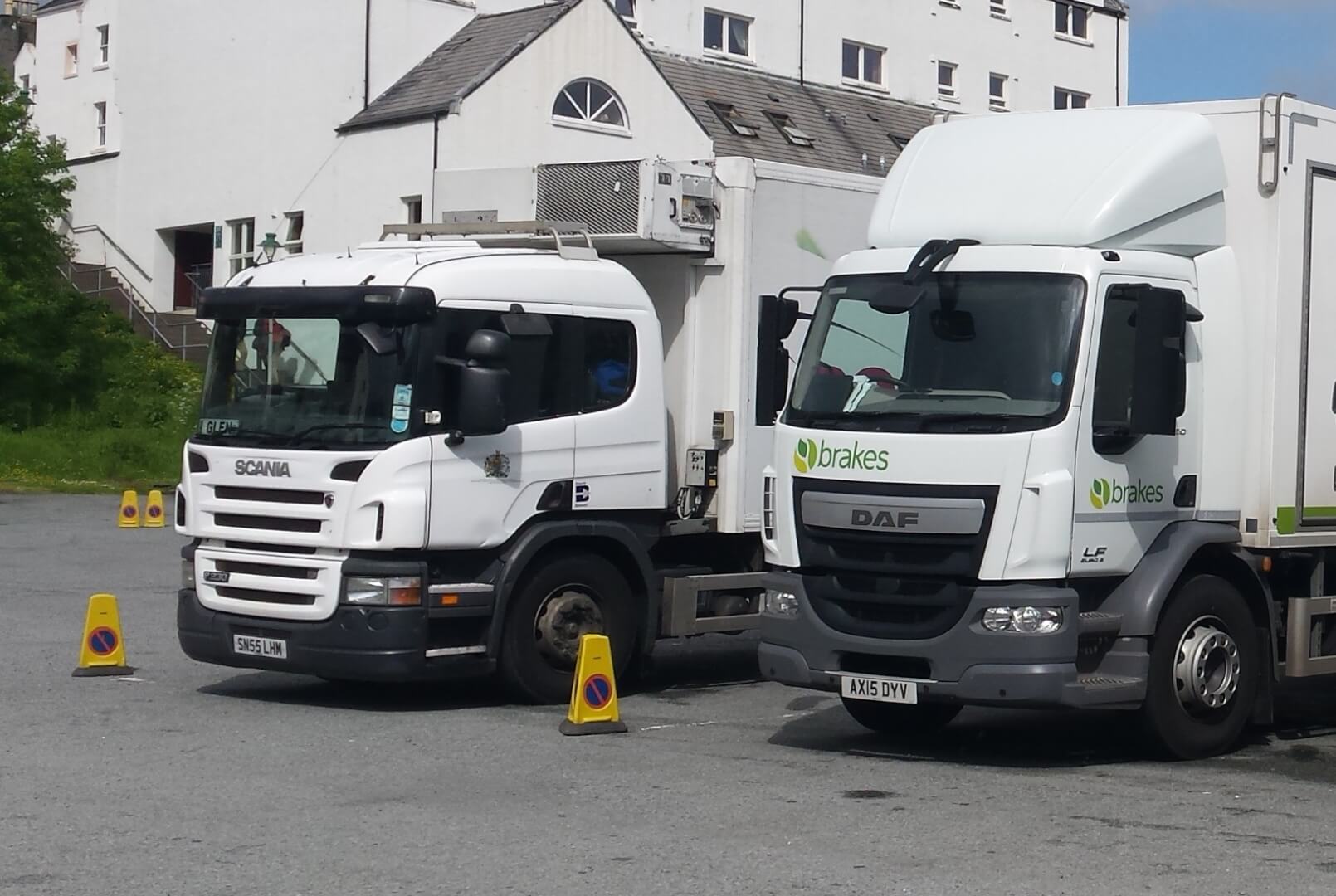 The announcement comes after the British government re-shaped HGV training in the middle of summer, making it easier to train drivers as fast as possible. While the original HGV driver scheme meant that drivers had to take the Class 2 exam first and could qualify for the Class 1 category later, the new scheme allows drivers to take one test to drive both an articulated and rigid lorry.

While the transport industry had road safety concerns at the time of the announcement of the new scheme, now wholesalers are facing a different problem. According to The Grocers’ recent article, the government’s new driver apprentice scheme doesn’t help food and drink distributors much, as they need Class 2 drivers rather than Class 1. New drivers are understandably said to be opting for the Class 1 license, as it is not as restrictive as a Class 2 license, and Class 1 jobs are usually better paid.

As a result, Brakes believes the Class 2 driver shortage hasn’t been solved with the new scheme. To try and remedy the problem, the company has launched its own HGV training programme called Changing Gears.

As Brakes operations director Mark Jenkins told The Grocer, the company is not waiting for the government to deal with the shortage.

“Changing Gears is all about identifying driving talent and giving them really strong support to not only pass their HGV test but to become great drivers. It allows current and new colleagues to take on driving roles, with their training and testing funded by Brakes, but it’s not just about passing the test, it’s about supporting the professional development of the drivers of the future.”