Traffic Commissioners for Great Britain has warned that transport managers whose foreign CPC is considered to be a “certificate of convenience" can expect “close scrutiny" of their applications. 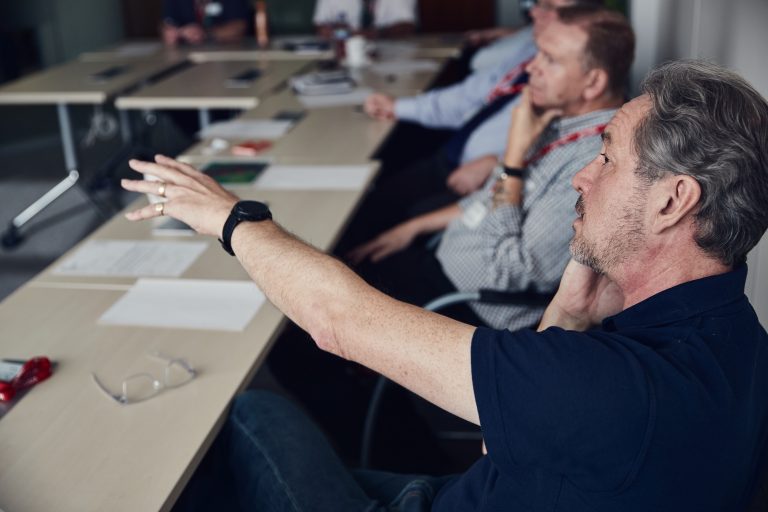 The comments were made in the Traffic Commissioners for Great Britain: Annual Report to the Secretary of State 2021-2022 document published earlier this week.

Page 14 of the report contains a section on Certificates of Professional Competence (CPC).

The section contains three paragraphs on the subject, two of which concern the topic transport managers allegedly obtaining foreign-issued CPC certificates despite being resident in the UK for a substantial period of time. The report refers to such certificates as a “certificate of convenience”.

The report then goes on to explain that transport managers with such certificates can expect close scrutiny of their applications:

“Transport managers who have gone to another country because they find the exams easier can expect close scrutiny of their applications to see whether they can meet the requirement to effectively and continuously manage transport operations in Great Britain. The commissioners want to maintain robust standards and will continue to take action against deficient operations and management.”

Elsewhere in the report, Commissioners said they were particularly concerned with the number of cases referred to them where tipper vehicles have been poorly loaded and not correctly sheeted.