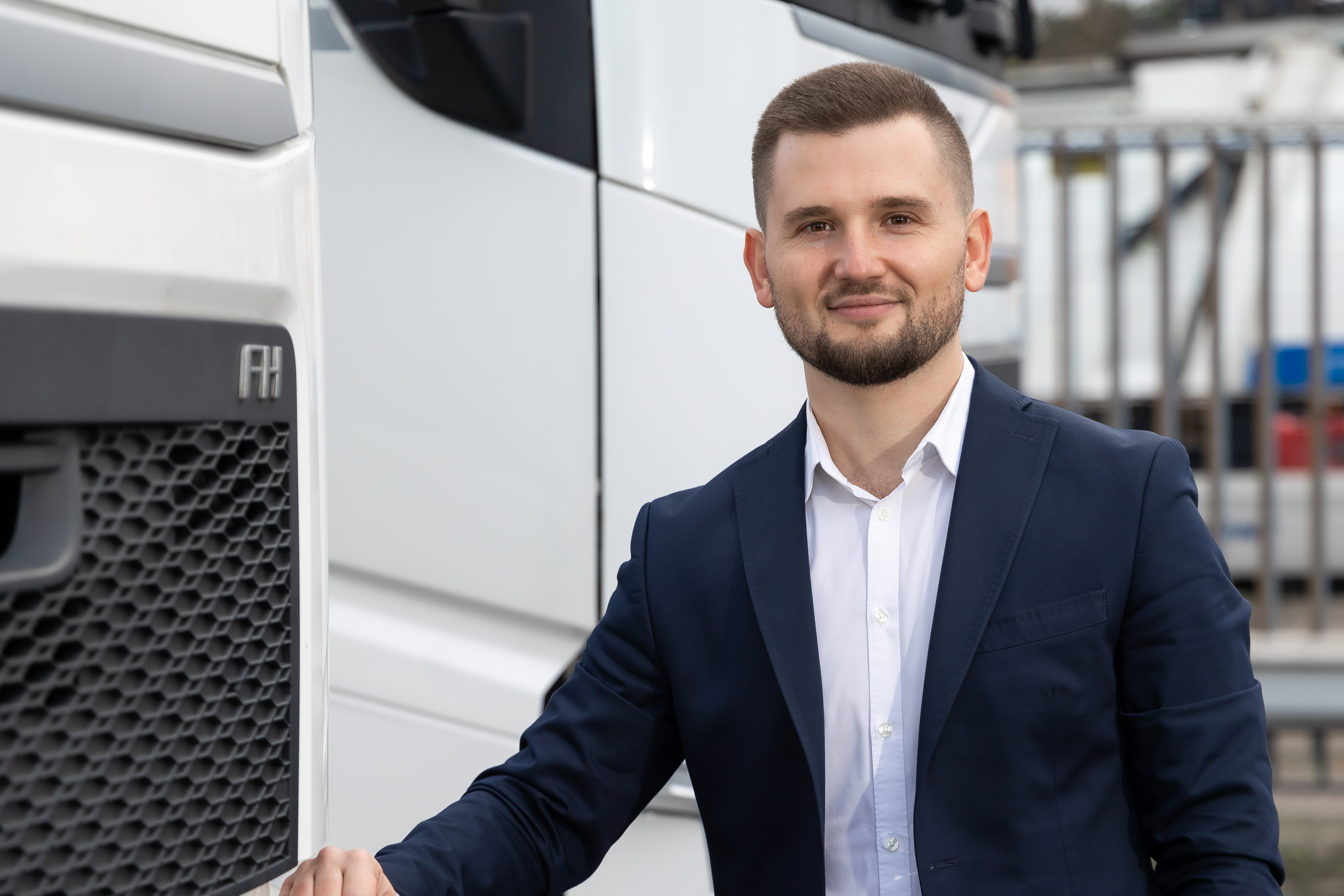 Oleksii Kosenko, who has led the carrier sales teams at Uber Freight and sennder Technologies GmbH, as well as senior sales role at C.H. Robinson, has joined supply chain visibility provides FourKites as Director Carrier Network Operations, EMEA. The announcement comes amid strong competition among the world’s leading supply chain visibility companies, who are all recruiting local expertise and talent in order to attract carriers in Europe.

In a statement confirming his arrival at FourKites, Kosenko stressed his role would be to convince carriers to utilise FourKites platform. He also pointed towards data sharing as being key going forward:

“Being able to provide a secure platform for sharing data is what will propel the entire supply chain visibility market into the future, and carriers should receive immense value in return.”

“Our biggest challenges are carrier integration and data sharing. Given the volume of transportation companies we subcontract with, getting them engaged to connect and share data is a big challenge. It can be their capability to share data, their infrastructure or how they communicate. It is improving, but very slowly.”

FourKites is currently among the leading supply chain visibility providers; Gartner’s latest quadrant on the sector showed the company as being one of only two in the leaders space. However, they face tough competition from the likes of project44, Sixfold and others. A key battleground appears to be carrier growth, with the two American giants in particular now growing their presence in the region with new offices and new recruits with specialist local knowledge. Kosenko’s arrival at FourKites is just one example of this.

FourKites’ latest announcement also highlighted the fact the company is working with some of Europe’s largest GPS hardware providers to help carriers of all sizes get GPS tracking technology at both the hardware and software levels. In addition to real-time visibility, FourKites claims its digital documentation workflows, enhanced collaboration tools and mobile capabilities can all improve carrier efficiency.

“Oleksii plays a strategic role in our major European investments, and we’re delighted to have such an experienced industry veteran onboard as we continue to drive momentum among Europe’s carrier base. His deep understanding of the European carrier landscape and his expertise in the Eastern European and Baltic regions is exactly what we need to enhance our offering for carriers. He also brings us experience with 3PL and digital freight forwarders.”