FourKites, one of the world’s leading real-time supply chain visibility platforms according to Gartner, has released tools with “powerful new capabilities" that it says will help shippers, carriers and forwarders collaborate more quickly and easily so as to increase end customer satisfaction, reduce supply chain costs and increase on-time delivery performance. 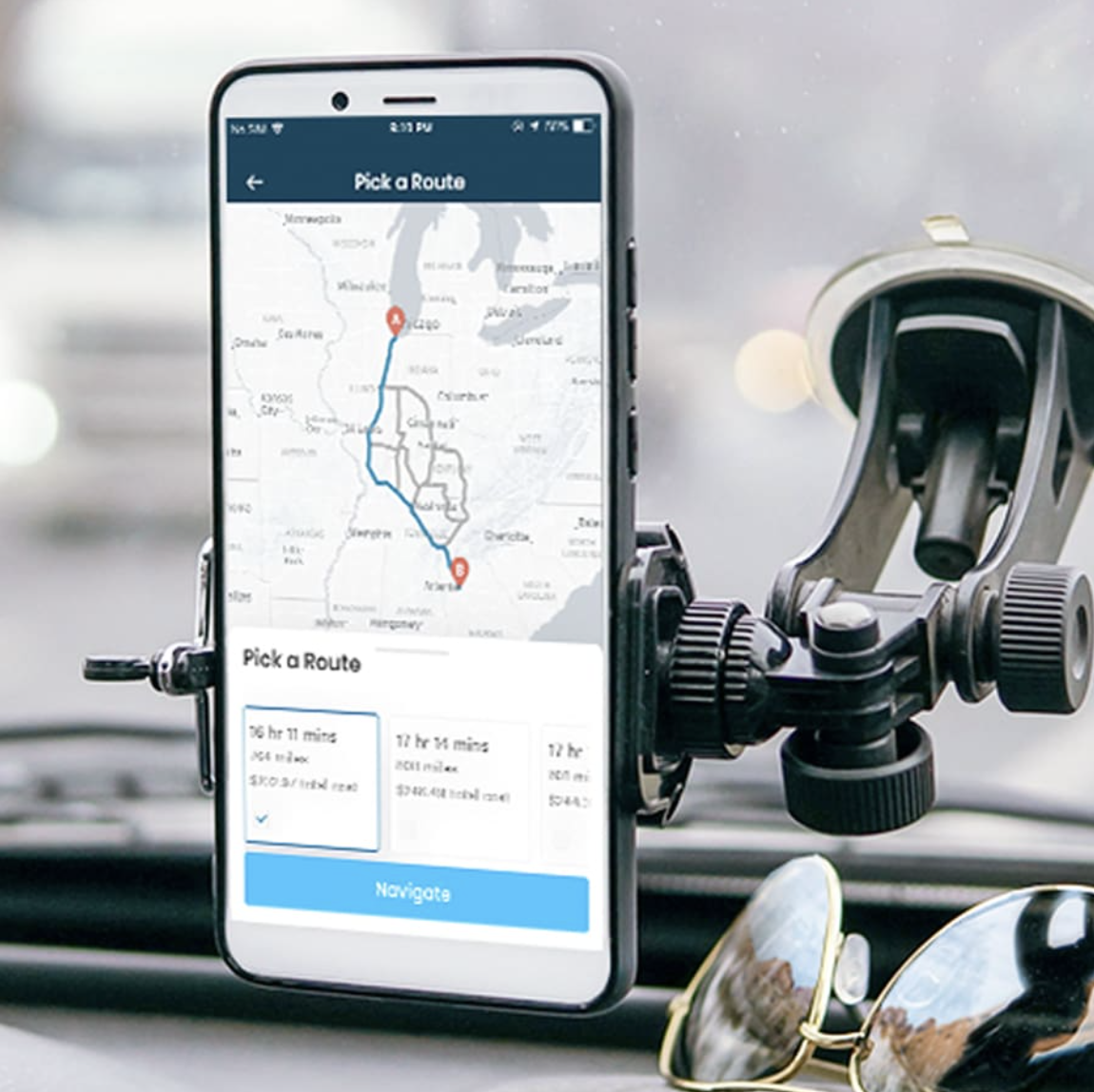 The launch of the tools comes amid ever-increasing demand in the sector, which FourKites says has resulted in supply chain visibility becoming “table stakes” for modern supply chains. It adds that seamless connection and communication between carriers and shippers has never been more important.

One of the aforementioned tools is Instant Messenger, which features capabilities that allow shippers to chat directly with forwarders and carriers. This, in turn, gives supply chain partners the ability to view and share important information and resolve issues together, in real time.

Without leaving the FourKites platform, track-and-trace and dispatch workers, drivers and warehouse personnel can view critical information that affects shipments and deliveries — all in one single interface. Users can share documents, photographs and notes for any given load, as well as form online workgroups and control access as needed.

High profile representatives from US Healthcare and Logistics specialists Cardinal Health, as well as German pharmaceutical giant Bayer, are both on record as having praised the tools.

Josh Dolan, VP of Global Logistics, Cardinal Health, says the tools offered by Fourkites have helped “simplify and speed up onboarding, and enhance communication between Cardinal Health and our partners.” Meanwhile, Edmund Jager, Head of Distribution EMEA at Bayer, has highlighted the tools' ability to “track products minute by minute and, in real time, pass on detailed arrival times to our customers.”

In addition, FourKites recently announced its industry-first Tracking Quality Guarantee, which it says “establishes the highest standards in supply chain data, guaranteeing real-time visibility and predictive intelligence into a minimum of 90% of customers’ shipments — end-to-end and across every mode and geography.”

Commenting on the launch of the tools, FourKites founder and CEO Mathew Elenjickal said “We are excited to make these powerful new capabilities available to the community to enable greater collaboration and communication, and ultimately, value.”