France: 44-ton limit shall only apply to national transport

From January 1st 2022, France's 44-ton weight limit for trucks will only apply to national transport and international intermodal transport. 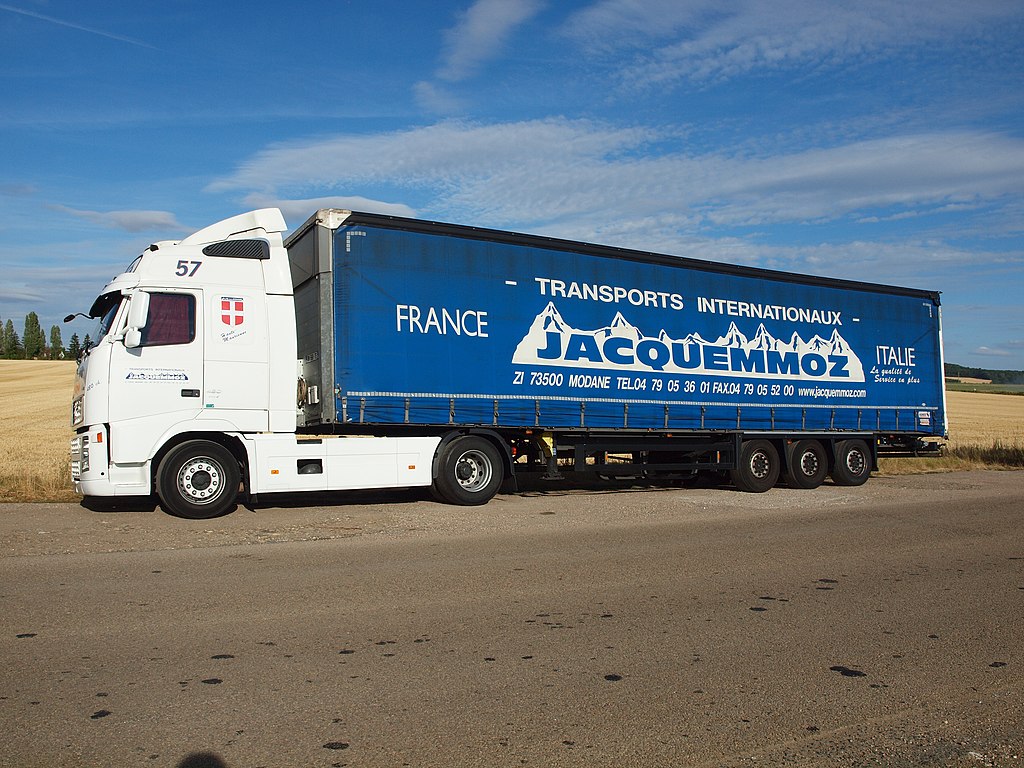 The news was commented on by Transport and Logistics Netherlands (TLN), who expressed satisfaction with the ruling as it provides welcome clarity to the existing legislation.

As TLN explains, back in 2013, the French Government increased the maximum weight for trucks from 40 to 44 tonnes. In the Netherlands, up to 50 tonnes is permitted.

The French weight limit applied to national transport only, however, many hauliers operating between the Benelux countries and France have interpreted the rules differently. This, it is said, has resulted in hauliers who strictly adhered to the rules being “taken out of the game” by those using 44-ton trucks.

After calls for the European and French authorities to take action to resolve this issue, the French Government has amended its legislation. As a consequence, from January 1, 2022, the 44-ton truck weight limit shall only apply to national transport.

TLN says it is satisfied with the ruling as it has provided clarity about what is and is not allowed. The organization would nonetheless have preferred the weight limit to go up to 44 tonnes, provided that it was officially arranged between France and the Benelux countries. However, such a measure is not compatible with EU law.