A study conducted in France has concluded that truck drivers, on average, spend 9% of their time driving using a mobile phone. 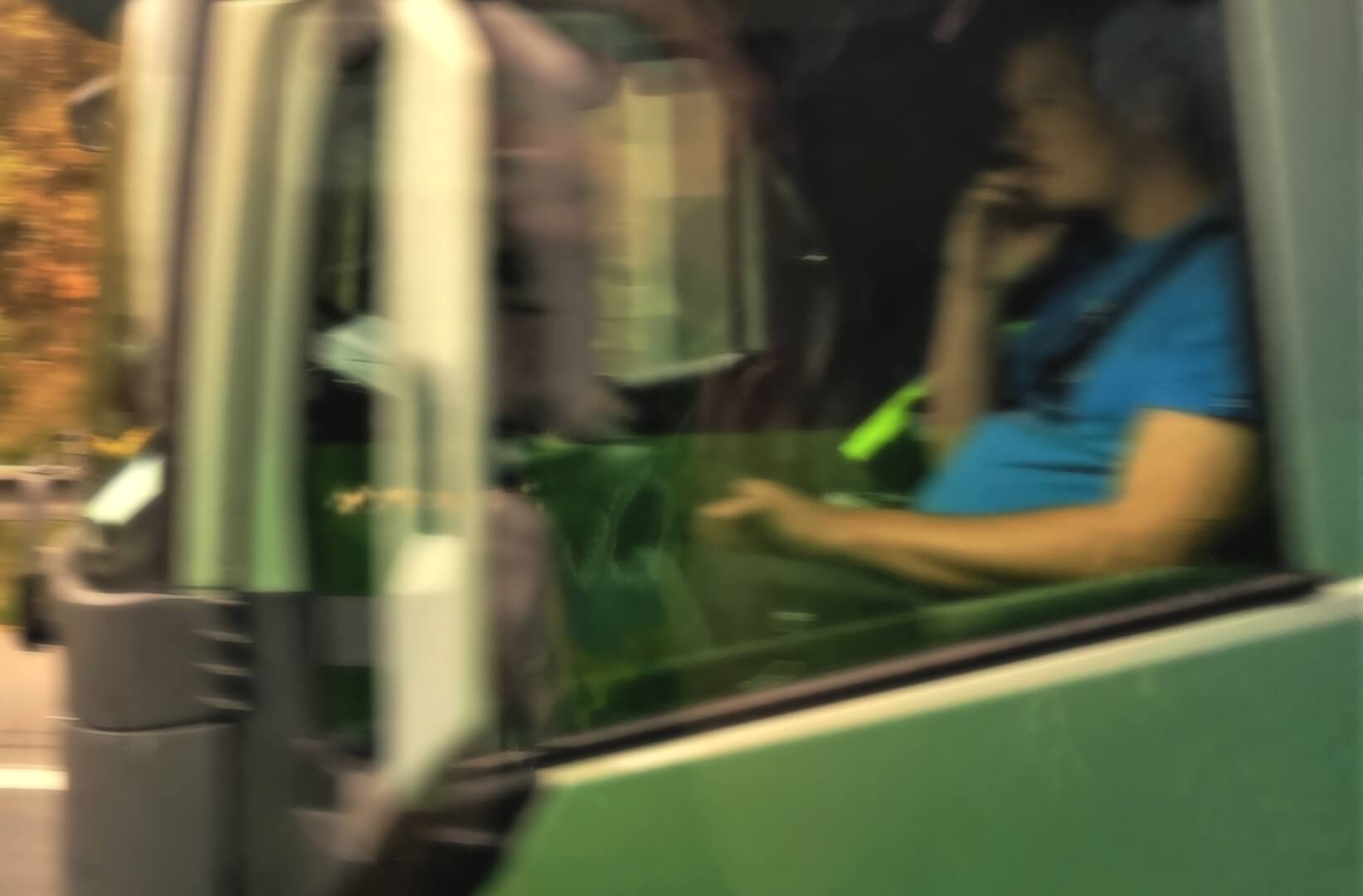 The details of the study, which was conducted by the Cerema research agency for Association of French Motorway Companies (ASFA), were released last month.

To find out how prevalent mobile phone use was while driving, the agency used internal and external cameras to film lorry cabs. The drivers were fully aware their behaviour was being recorded.

Despite knowingly being recorded, the drivers still used their phone an average of 10 occasions every hour while behind the wheel. The average period of use was 32 seconds, the researchers found.

The study also concluded that drivers stopped looking at the road for 2.4 seconds on average, with the maximum being seven seconds.

According to the ASFA, higher levels of distraction from mobile phones is a negative example of road user behaviour that has exacerbated since the Covid-19 pandemic.

As many as 136 persons lost had their lives on French motorways this year between January and the end of September. This represents an increase of 10 compared to the same period in 2021, despite traffic being at a similar level.

Commenting on the study, Christophe Boutin of the ASFA said:

“The use of a telephone while driving constitutes an important factor contributing to insecurity on the motorway. It considerably degrades the level of attention, which increases the risk of accidents. Inattention is the cause of 38% of work accidents.”