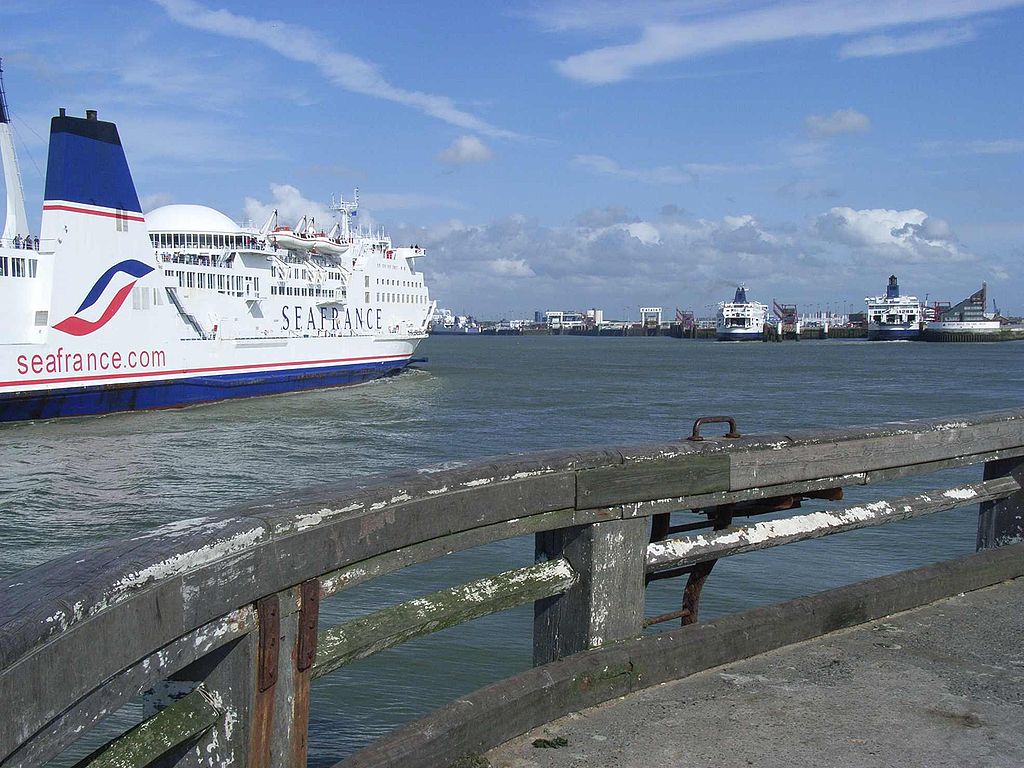 It is no longer necessary for lorry drivers travelling from the UK to France to present negative coronavirus tests at the border.

As RHA Policy Director Duncan Buchanan tweeted, the change has been announced by the French authorities, but not yet in the UK.

Testing requirements were relaxed by the French authorities last month, allowing drivers who spent less than 48 hours in the UK to re-enter the country without a negative test result. Now drivers need not present a negative test at all.

Yes. It was confirmed officially by FR authorities. UK authorities did not make any official statement but I discussed with them in detail & confirmed all English & Wales test sites will remain open for tests. @RHAHeather @RHANews @grantshapps @Motor_Transport @boatshiftSimon https://t.co/3ePSYQ44Zi pic.twitter.com/fbaKosCFH1

The end of the requirement for mandatory tests was also confirmed on Twitter by ferry operator P&O:

Morning Jody,
My apologies, we have now had it confirmed that freight drivers no longer need a covid test to enter France. *Shakira

The change comes amid heightened speculation that covid tests will become mandatory in the opposite direction.

The BBC said this morning that some hauliers have been told to expect that lorry drivers will be required to take a Covid test after travelling from mainland Europe to England.