France has banned the transport of animals because of the heat. See where it is enforced.. 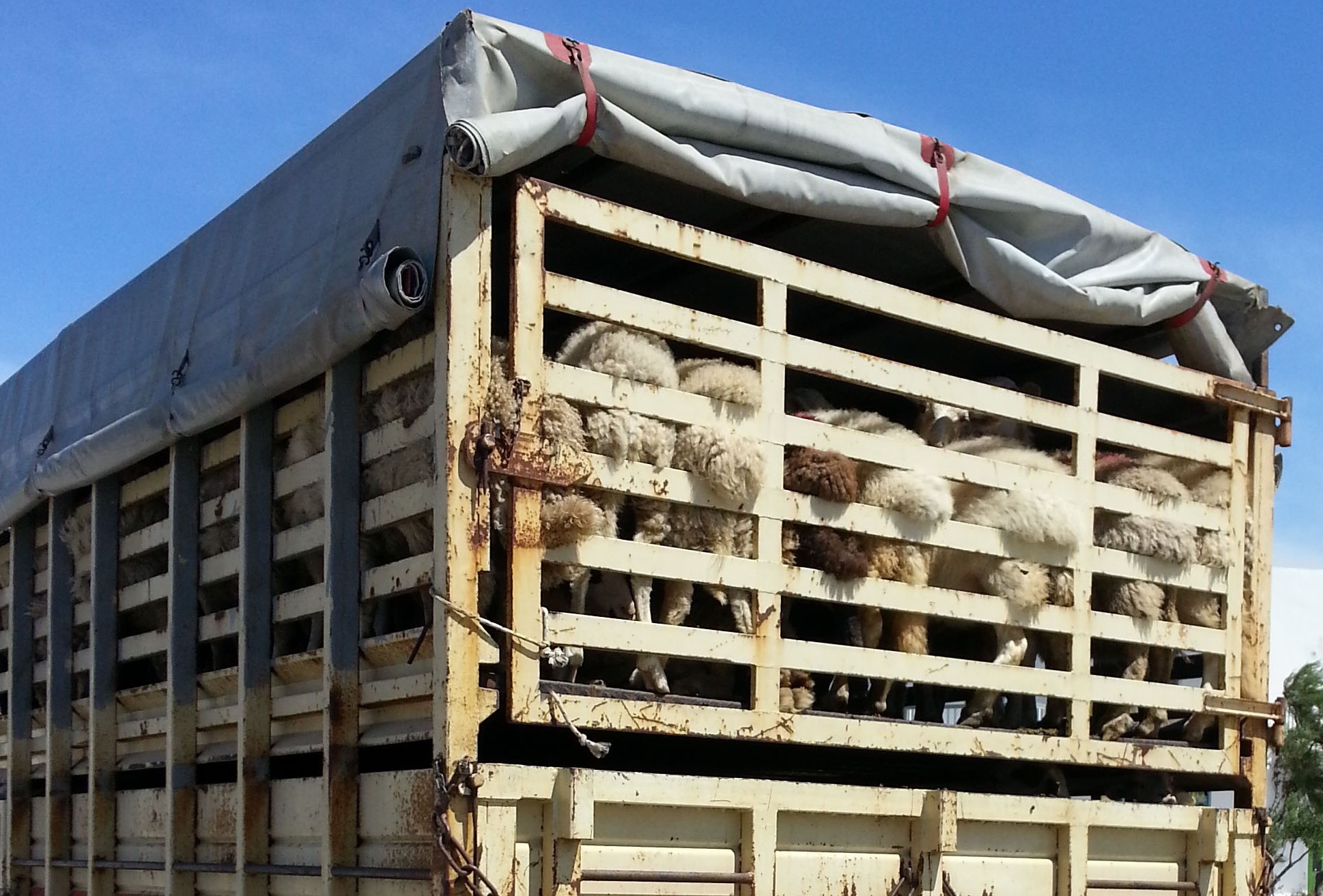 The French Ministry of Agriculture and Food has introduced restrictions on the transport of live animals due to the heat. The French are carrying out intensive checks to ensure that the ban is complied with.

The ban applies between 1 p.m. and 6 p.m. only for departments subject to orange or red alerts concerning the risk of heat. The transport operators must base their planning on the weather forecast published the day before. You can check them on the Meteo-France map.

Orange and red alerts, as we read in the Ministry’s press release, concern mainly the eastern and central parts of the country: 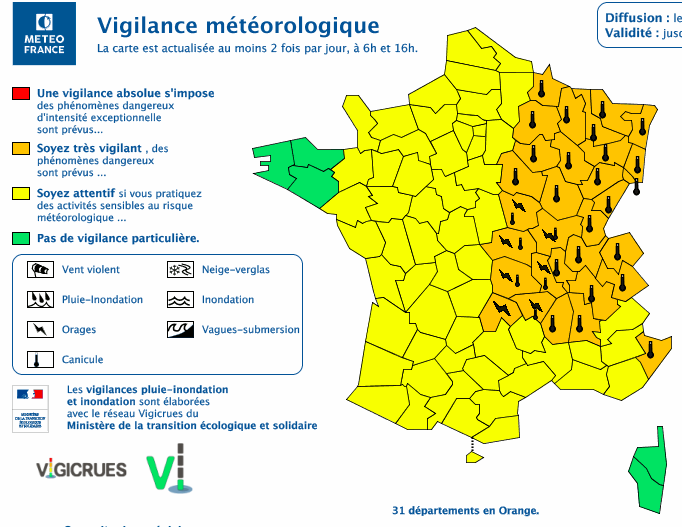 The restriction concerns transport services with the place of departure or arrival on the territory of France.

The Regulation provides for exceptions to the ban:

– for vehicles adapted for the carriage of animals fitted with an air-conditioned cargo box,

– for the transport of three animals or less,

– for the transport necessary for the protection of animals.

According to the Ministry of Agriculture, the relevant agencies carry out intensive checks to ensure that the ban is complied with.