France: truck drivers’ strike expected to cause disruption near Rouen and Le Havre

This Friday morning, lorry drivers in France belonging to the Sud Solidaires trade union are set to go on strike. Action is also expected to be taken by some non-union drivers according to the French press, who report that most disruption will be in the area near Rouen, Le Havre and Caen. 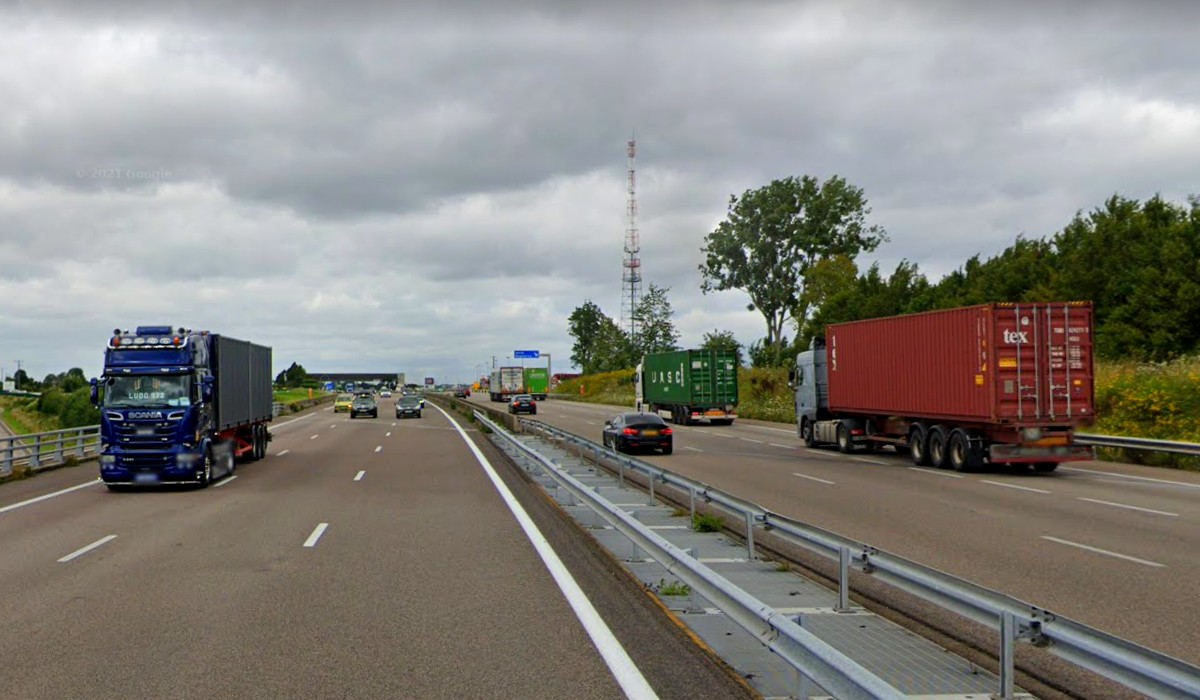 As actu.fr reports, two protests are planned in Seine-Maritime from 6 am, the first of which will take place in Saint-Etienne-du-Rouvray in the south of Rouen , with the second occuring in the Harfleur area on the fringes of Le Havre .

Another protest is also reportedly due to be held in Caen at the oil depots near the Calix viaduct. Although no roadblock will occur here, the non-union truck drivers will be making their case via the distribution of flyers among other methods, and traffic disruption is still expected.

Some have compared those behind the latter protest to France’s Yellow Vest movement, though the organisers have distanced themselves from such comparisons. They simply stress that they are fighting for the future of the lorry driving profession.

Arnaud Bazire, one of those who shall attend the protest, told actu.fr that that France faces the danger of having a driver shortage akin to the UK’s – if it doesn’t take action now:

“If nothing changes, we will have in five or ten years in France what is in the United Kingdom now; over there the army has had to transport petrol, simply because they can no longer find drivers to do so.”

Bazire added that in 20 years, his salary had effectively not changed.

According to French road transport website France Routes, the Sud-Solidaires trade union’s demands are as follows:

“these discussions cannot be limited to a re-evaluation of salaries and the addition a thirteenth month [salary bonus]. They must also go through a review of working conditions, by a reform of the collective agreement, as well as the issue of pensions.”