Brussels is today braced for possible disruption in the shape of a ‘Freedom Convoy' inspired by the demonstration of the same name in Canada. Officers are directing vehicles to a parking area at Brussels expo, and have warned motorists of serious punishments for blocking traffic. The demonstration comes after similar convoys were organised across Europe with significant variations in attendance. Meanwhile, data from the world's largest supply chain visibility companies is shedding light on the disruption the protests are causing on both sides of the Atlantic. 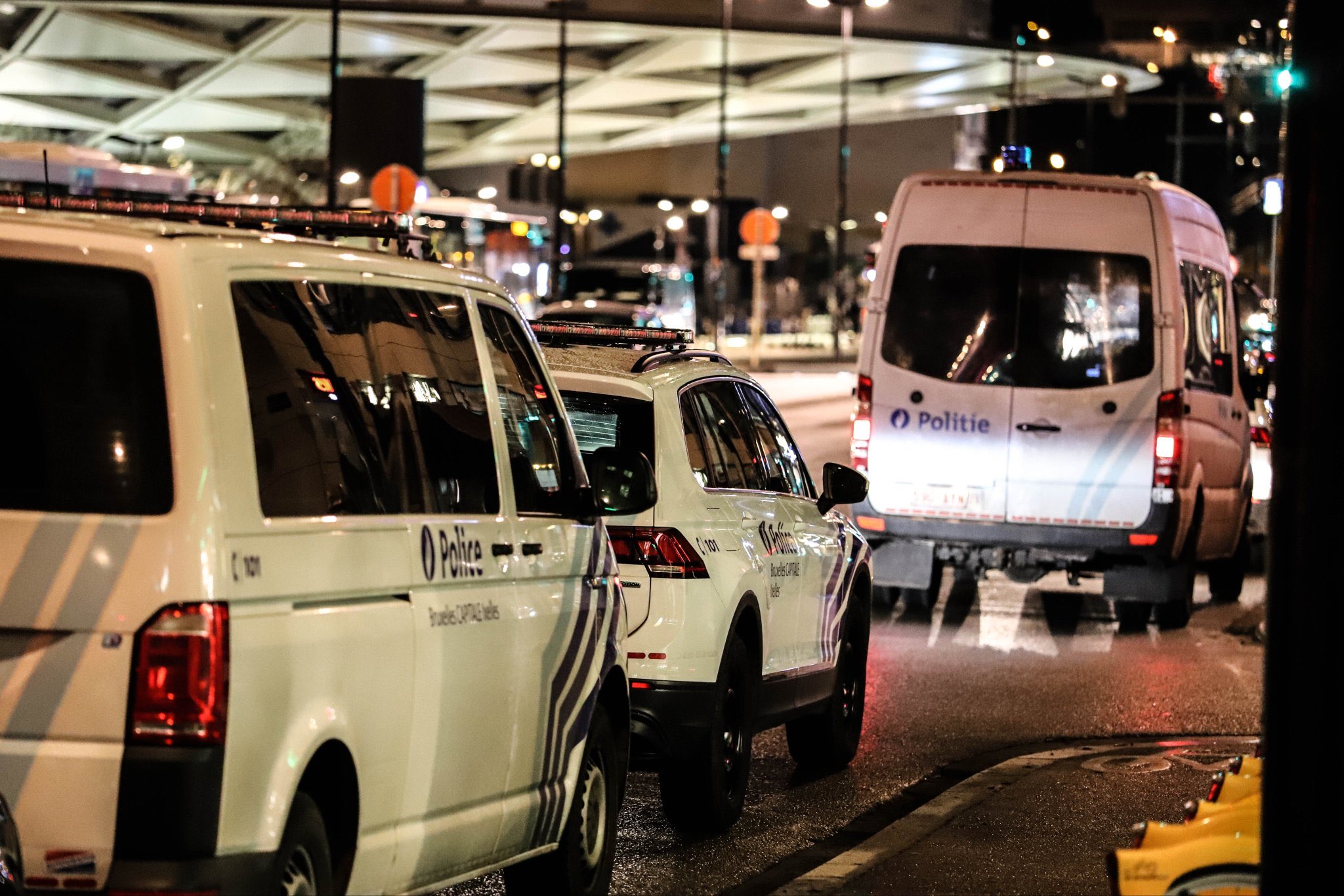 As hln.be reports, part of the convoy en-route to Brussels had already arrived in Belgium last night. The police have also closed the E40 from Liège in the direction of Brussels near Sint-Stevens-Woluwe.

The Belgian Federal Police have also issued a statement in multiple languages that confirms the city of Brussels has implemented a temporary ban on protests with motor vehicles. The statement says that only protests in the parking area of the Brussels expo will be allowed. The police also added that it advises people to avoid driving into Brussels today.

According to vrt.be, the police have stated their intention to escort vehicles in the convoy to the aforementioned parking area. This is expected to cause disruption at all major interchanges on the Brussels ring road.

“Cars that the police think are protesters will be removed and taken to Heizel parking lot C,” said VRT journalist Philip Heymans. “The vehicles have to stay behind here. People seem to be planning to go to the centre on foot or by public transport to protest there.”

A traffic expert quoted by vrt.be has nonetheless warned that if the demonstrators manage to outwit the police at the border, most problems are expected on the regional roads from Ghent, Mechelen, Liège or Wavre.

Today’s protest in the Belgian capital is of course inspired by the demonstrations in Canada against coronavirus measures. However, unlike in Canada, participation among lorry drivers seems rather thin on the ground. The same is true of many other attempts at a so-called ‘Freedom Convoy’ in Europe, namely in the UK, where an event planned for February 5th was a total disaster and failed to happen.

The disruption from yesterday’s protest in the French capital may nonetheless have been severe enough to impact last mile deliveries. That’s according to the supply chain visibility provider project44, who wrote yesterday afternoon:

“Last Mile data from project44’s platform indicates that the protests are coming during a time of already elevated parcel delivery delays that are continuing to trend higher. These protests may mean a longer timeframe to reduce these delays or result in further delays to parcel delivery times.”

Elsewhere in Europe, a ‘Freedom Convoy’ arranged in Poland barely managed to attract more than a dozen people, none of whom arrived by truck. The far-right, conservative newspaper Fronda.pl bemoaned the low attendance and filmed the video below showing just how “catastrophic” the attendance was.

A similar event held in Helsinki last week was much better attended, though once again it appears not a single truck took part in the ‘convoy’.

On the other hand, a noticeable amount of trucks were seen at yesterday’s demonstration in the Netherlands, which “brought The Hague’s city centre to a standstill” according to the Guardian.

Meanwhile, more supply chain data from the world’s leading supply chain visibility providers is shedding on light on the extent of the Canada-USA road transport disruption caused by coronavirus restrictions and the aforementioned protests.

Data sent to Trans.INFO by FourKites shows the impact that vaccine mandates had on delays and shipment volumes last month.

During the week of 15 January 2022 when the vaccine mandate went into effect for U.S. to Canada travel, FourKites saw (compared to the previous week):

During the week of 22 January 2022 when the vaccine mandate went into effect for Canada to U.S. travel, FourKites saw (compared to the previous week):

A FourKites update on February 8th then showed that on-time delivery percentage for US to Canada travel had returned to stable levels compared to before the vaccine mandate went into effect. Deliveries for Canada to U.S. travel also declined by 13% WoW during the week of 29 January 2022, potentially due to continuing impacts of the protests and blockades.

Other key observations from the supply chain visibility provider were as follows:

In addition, an update published yesterday from project44’s ‘Supply Chain Crisis Tracker’ indicates that road transport firms are finding alternative routes between the USA and Canada to avoid the Ambassador Bridge, which has been blocked by protestors:

“In the past 24 hours, many trucks have been able to reroute away from Ambassador Bridge (where the heart of the protest is taking place) to other primary routes. We have compared the movement of trucks from January 10th to today to analyze key differences. Both days have roughly the same number of trucks passing through the area of interest close to the Canadian border. As we would expect, in the past 24 hours, no one has been crossing Ambassador Bridge. Instead, our data shows an increased flow of trucks going north to Sarnia (55 miles, approximately 75-minute drive). Some trucks have made it into Windsor and are ​“re-routing” back up north, which would have an ~1 hour impact. Most trucks have been able to plan around the Ambassador Bridge blockade and take a different route with a 1–2-hour impact at most.”