According to Eurostat data, in the first half of 2018, 5.2 million tonnes of cargo were transported from the European Union to Russia. That’s 2.6 percent less than in the same period last year. Although the dynamics look quite pessimistic, after a deeper analysis the situation is not so bad.

The freight transport on the European Union-Russia route has been decreasing continuously since 2014, which is the result of the Crimea crisis, subsequent sanctions, and the Russian embargo. Although the downward trend continues, recent statistics bring a measure of optimism. For two reasons.

First of all, the dynamics of the current year is based on the results of the rapid growth of 2017, when 16 percent increase was recorded compared to 2016. This created a high threshold for comparative market statistics in 2018. Previously, the market remained stagnant for several years.

Secondly, the decrease in the volume of exports to Russia occurred mainly in the case of industrial and mechanical appliances and parts, i.e. mainly oversized. Deliveries of this type of cargo in the first half of 2018 decreased by 32.4 percent (-250.8 thousand tons) compared to the same period last year. It is important to note that in this sector in 2017 an increase of 59.7 percent was recorded.

Therefore, if we do not take into account the negative result of the above-mentioned type of cargo, it can be concluded that the first half of 2018 in terms of the volume of transport of goods from the EU to Russia closed with a positive result.

Which goods recorded the best results?

The biggest increases in freight transport volume to Russia were recorded by:

The biggest drops in freight transport volume to Russia were recorded by:

In the first half of 2018, 5.269 thousand tons of cargo were delivered from Russia to European Union countries. That is 318.5 thousand tonnes more (6,4 percent increase) than in the same period last year.

The freight volume of iron and steel as well as raw materials, wood and wooden products, glass and glass products, as well as stone, gypsum, cement and asbestos products, increased. On the other hand, transports of petroleum products, means of transport and spare parts, organic chemistry, animal and animal feed decreased.

The largest increases in freight volume from Russia were recorded to:

The largest declines in transport from Russia to EU were recorded by: 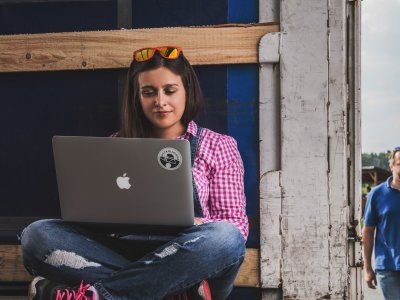 The EU Council approved rules on... 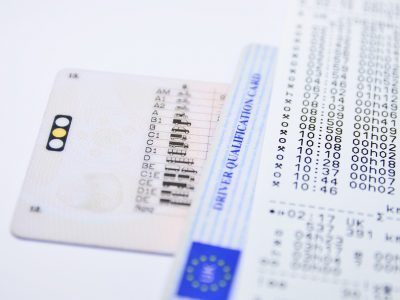 EU regulations regarding the extension of...

The EU Council approved rules on electronic documents in freight transport
EU regulations regarding the extension of validity of documents in transport in ...
New tyre markings will contain more information that is useful to vehicle owners