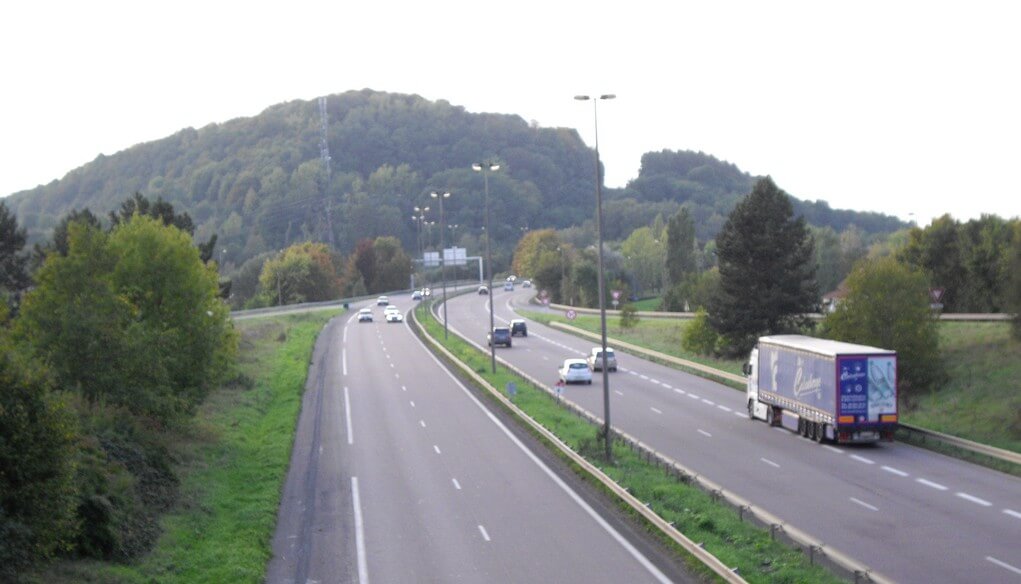 Under the terms of France’s climate bill, which is currently making its way through the country’s National Assembly, regional authorities could be granted the means to enforce HGVs to pay a “specific contribution based on road freight transport”.

Jean-Baptiste Djebbari, Minister for Transport, said during a recent committee that the objective “is to promote the transport of goods by means that emit less greenhouse gases,” such as rail freight or canal freight.

It is said that the charges would apply to all trucks, whether they are registered in France or abroad. As dna.fr reports, France’s Alsace region already has plans to introduce such a charge in 2024.

One of the motivations behind the move in Alsace is limiting the amount of HGVs on its roads that have taken detours to avoid Germany’s LKW Maut eco-tax. Dominique Potier, PS deputy for the Meurthe-et-Moselle region, said that a “national and European scheme” needs to be applied to remedy the situation.

The aforementioned organisations claimed the proposals would not have the desired effect:

The taxation of HGVs has steadily increased over the past 30 years, though its modal share has never been so high – rising from 67% in 1985 to 89% today – representing only 6% of CO2 emissions. There is therefore no correlation between the increase in the sector’s taxation and a possible shift towards alternative freight modes. This is simply not true. Moreover, even if the ambitious objectives of the law doubling the share of rail and waterway freight is achieved, road freight will remain the very large majority mode at over 75%. This is the reason why we must accompany and support road transport in its energy transition and not fight it! The clean transport will be through clean trucks.