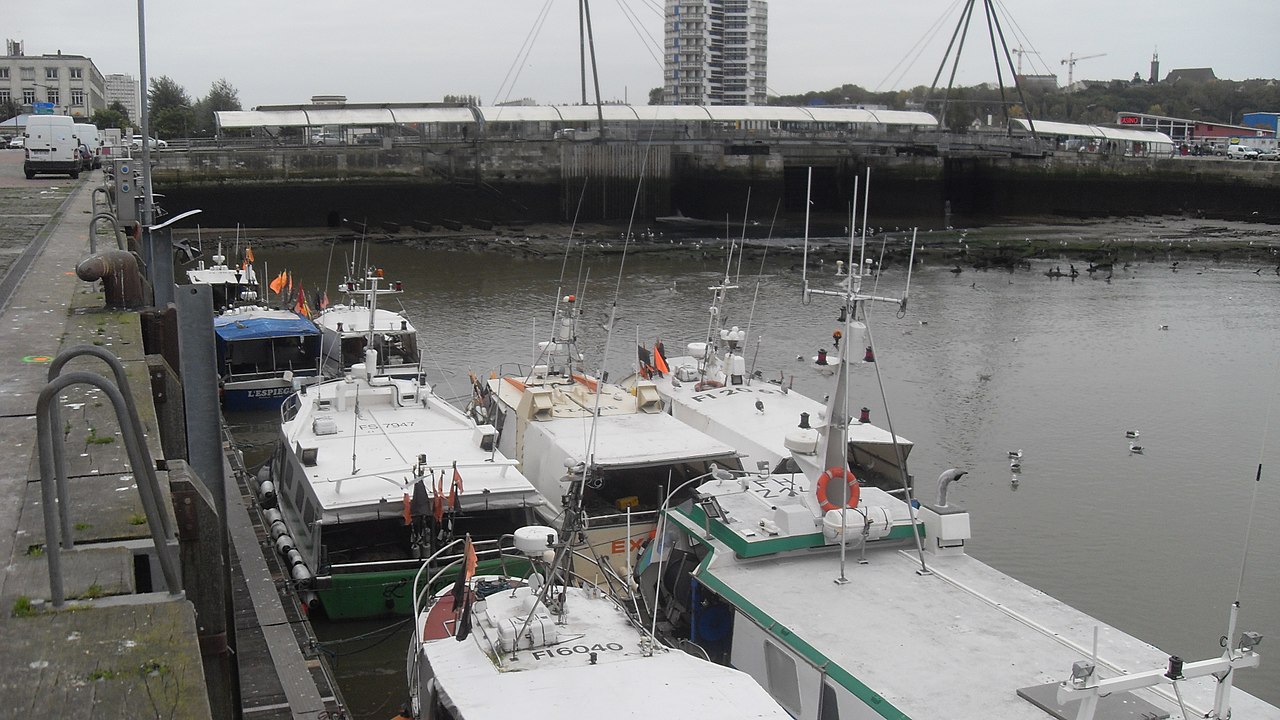 In a protest sparked by licence delays, fisherman in France have been trying to block British trucks carrying fish from getting to their destinations.

As explained by the Daily Telegraph, French fisherman have the right to fish in British territorial waters post-Brexit. However, they must obtain permits first.

The process of obtaining the permits has nonetheless proven difficult, and some fishing crews have struggled to prove they meet the requirements (including data showing they had fished in British waters for a 5 year period before the Brexit referendum).

Olivier Lepretre, head of the regional fishing committee, told France 24 yesterday that the protest is the result of delays in French fishing fleets receiving licences to fish in British waters. He said that UK authorities had only granted licences to 22 out of the 120 boats seeking permission to fish between six and 12 nautical miles from the British coast.

Local mayor Frederic Cuvillier has reportedly given his support to the protesters.

Last night’s protest is said to have been attended by 80 fishermen, some of whom set off flares near Boulogne’s docks. It is also reported that two trucks were blocked by a barricade constructed of wood pallets and barrels. A banner was also seen with the words “You want to keep your waters??? OK … So, keep your fish!!!”.

France has called on the European Commission to act “firmly” to “accelerate” the implementation of the agreement, reports Euronews.

Local newspaper La voix du nord states that many of the protesting fishermen left the site of the protest early this morning. It isn’t clear if there will be a repeat of the scenes tonight.

According to the AFP news agency, some ships carrying fish from UK waters were diverted to Belgium in order to avoid any potential disruption last night.