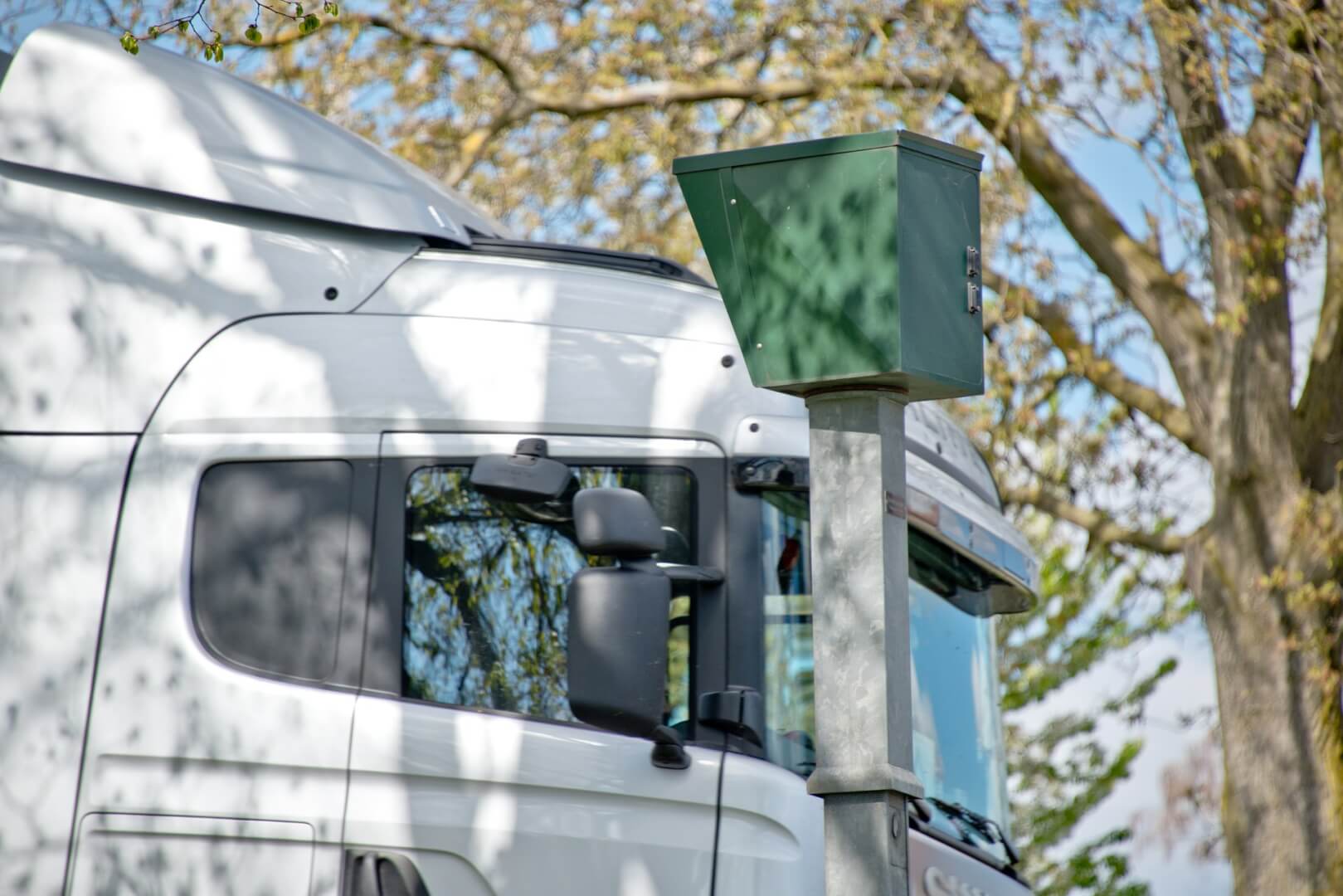 The “NANO” speed camera is the world’s first speeding enforcement system with a 3D LiDAR sensor. The French police already registered interest in the system at the end of May, and the cameras are already being tested on France’s roads by now.

„We are very proud to be the first company to offer an innovative speed enforcement system with a 3D LiDAR sensor. The official approval is the result of more than six years of research and development”, commented Franck Peyré, Managing Director of Parifex.

According to the company, the installation costs of the speed camera are lower compared to previous radar systems, and the “NANO” also delivers more reliable images in a shorter time.

Drivers, on the other hand, might not necessarily be as enthusiastic as the providers, because the device is suitable for both stationary and mobile use and not only records speeds, but also acceleration and the distance to other road users.

💡 Day 2 at ITS European Congress @ERTICO @ITS_Congresses. Come to visit us and find out about our light and compact Nano-Cam device for speed enforcement and road counting through 3D-LiDAR technology 👉 Booth #D5#nanocam #speed #counting #RoadSafety pic.twitter.com/xyW5Rpu13P

In addition, the system is also suitable for general traffic area surveillance, as it can keep an eye on an entire street intersection thanks to a 360-degree view and, for example, recognizes traffic offenders who drive through the traffic lights at red, explains Parifex.

🇫🇷 We are very pleased to have our NANO registered as the very first 🥇 speed enforcement system based on 3D-LiDAR technology worldwide. Cocorico for French savoir-faire in research and innovation! Read the press release 👉 https://t.co/WlzYHfsofk pic.twitter.com/PmMehecUN4

The company has not announced any further technical data or the length of the test phase.