On Friday, the French Government announced the payment of 400 million euros of aid to the road transport sector to offset increases in fuel prices. Hauliers will receive money based on the number and type of their vehicles. For an HGV over 26 tons, operators will receive €750. 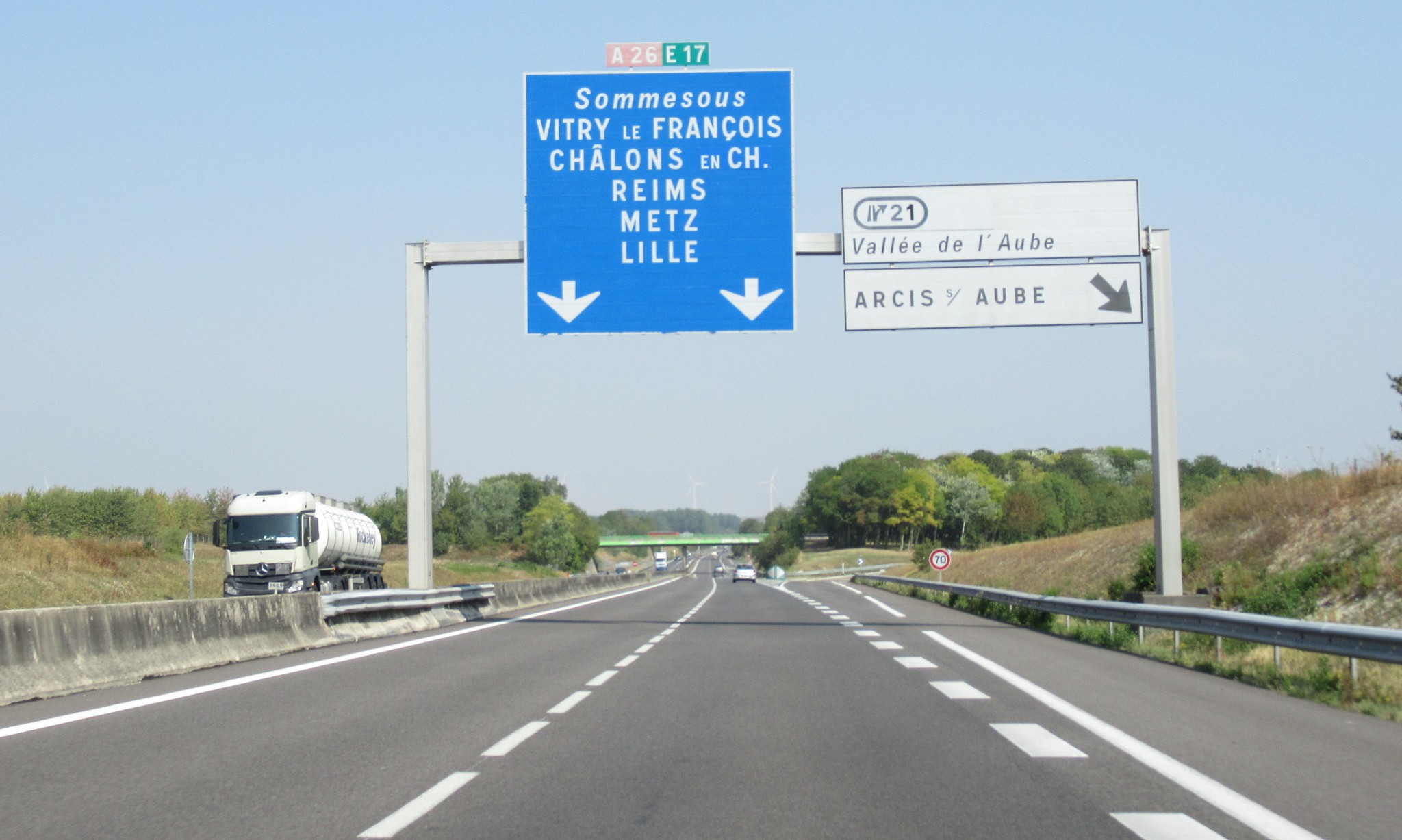 The French Government announced immediate state aid for hauliers of 400 million euros on Friday. The fund will be allocated to companies in the transportation sector based on the number of vehicles and their tonnage, reports Le Figaro.

There will be approximately 520,000 vehicles that can receive such a grant.

According to the details provided by transportation website Les Routiers, hauliers can apply for the following amounts within the latest immediate aid:

The immediate aid came as a result of the pressure France’s haulage associations had put on the government in recent months. The French Government announced last week that as of 1 April, transport companies can receive a 15-cent per litre discount on the price of fuel.

Haulage associations weren’t satisfied with that though, and called for more.  They said that the seriousness of the situation was not sufficiently taken into account when the support was planned. The groups argued that the reduction of 15 cents per litre would not affect the calculation of diesel indexation. So much so that transport union OTRE had even called for a strike to take place today. However, thanks to the agreed aid package, the strike was averted.