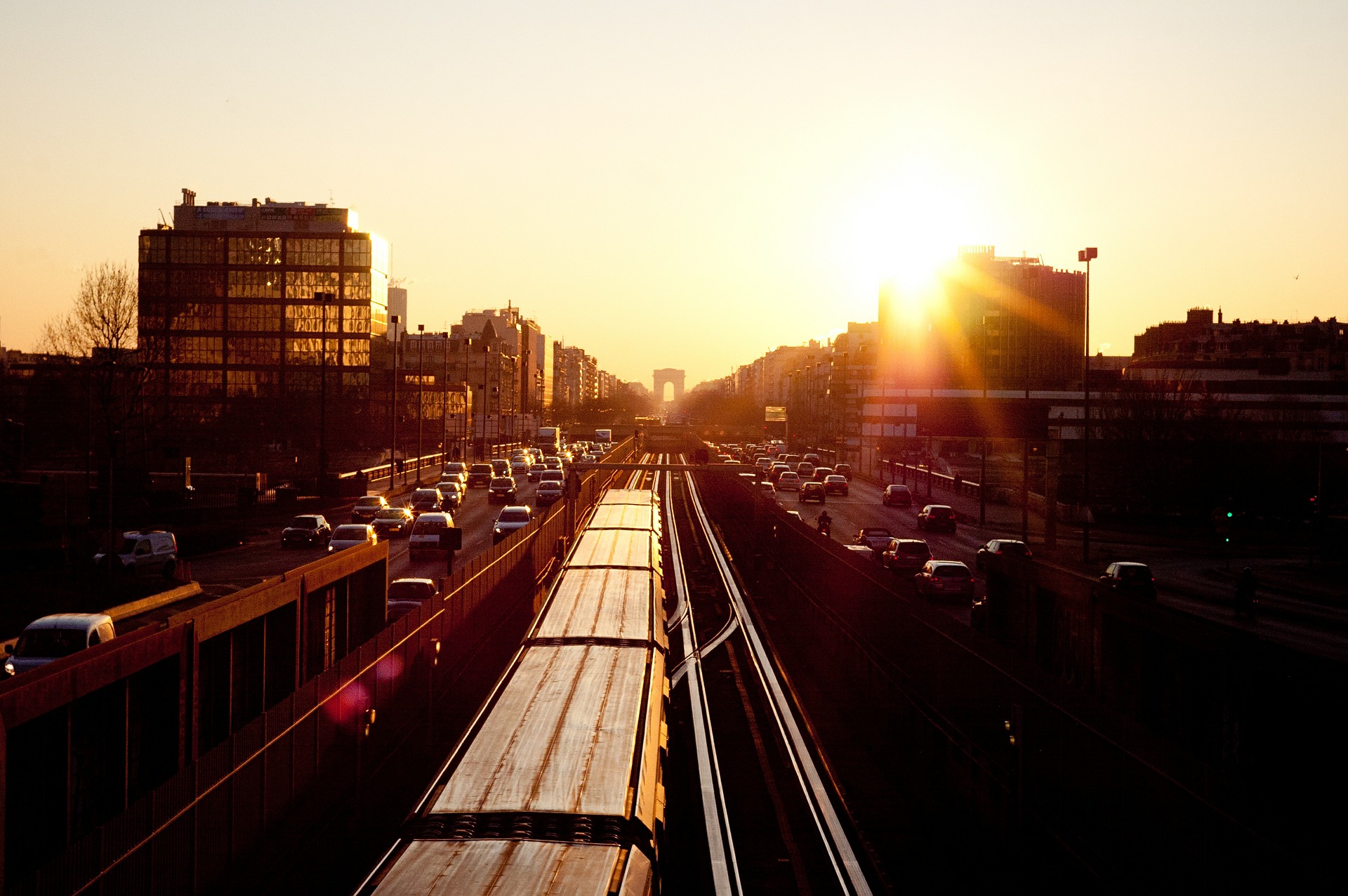 Every year, the French carry out even fewer long-haul transportations. The shortage of people willing to work in the industry is also significant here.

The transport organisation Comité National Routier (CNR) has published a summary of 2018. It appears that the transport work carried out by French long-haulage carriers in the fourth quarter of last year decreased by 2.8% compared to the same period in 2017.

The biggest decrease was recorded among companies employing up to 19 people (-5%). It was slightly less felt by companies employing between 20 and 49 people (-3.3%). The lowest was observed by carriers with 50 and more employees (-1.3%). If you compare last year’s result with 2007, the transport work decreased by 7.8%.

According to CNR, the worse results for 2018 are a consequence of, among others, the “social crisis that the country has experienced since November last year”. In addition, the shortage of drivers is an important factor that negatively affects and hampers the industry. As a result, operating costs in France increased by 3.5%.