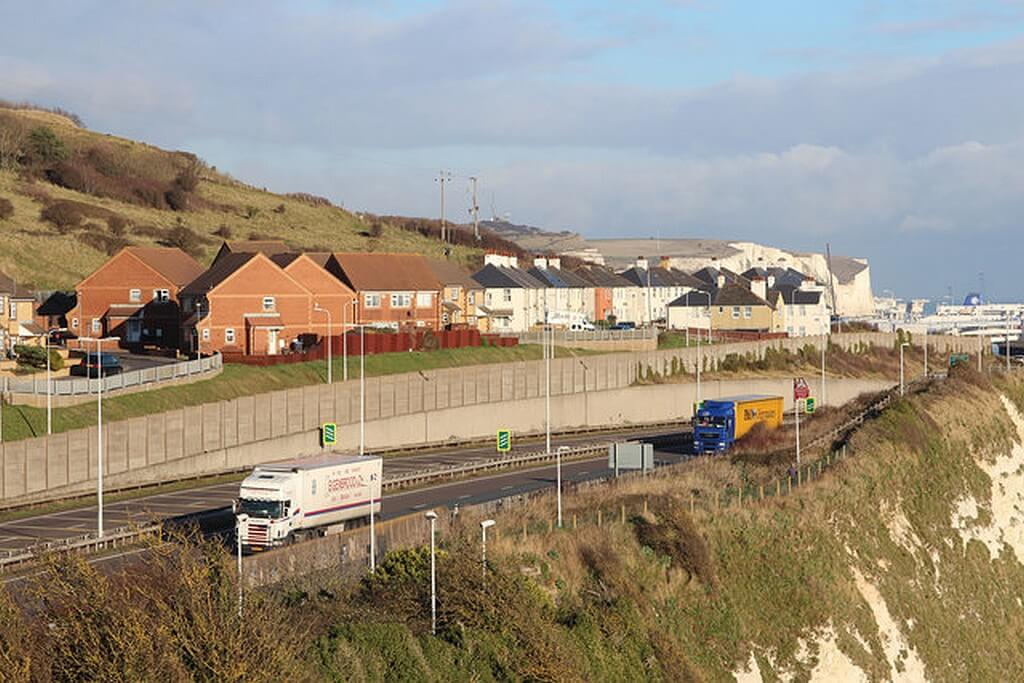 The UK government has proposed a scheme to fast track empty food lorries returning to Europe to restock. According to the Financial Times, the plan is intended to avoid supply shortages in supermarkets.

The FT says it has seen a consultation document that was sent to industry by the UK’s agriculture ministry on Tuesday night.

The document makes the case for a fast-track scheme scheme for supermarket hauliers using the Dover-Calais route, stating that “the potential for further disruption remains high”.

The Financial Times also writes that a fragment of the „official sensitive” document reads as follows:

“Given the potential for border delays to impact supply chains over the next few weeks, we are proposing an emergency contingency measure . . . to expedite the return of empty food lorries from the UK to the EU where they can be restocked with supplies.”

The fast-track plan reportedly involves allowing 300 trucks a day to jump the queues outside the ports of Dover and Folkestone. Interestingly, the scheme would only be open to the largest supermarkets and their subcontractors.

Lorries that meet the conditions would then be given a permit allowing them to bypass all the trucks on the M20 that have stacked up for Operation Brock.

Commenting on the plan, the RHA’s Rod McKenzie said it was „superficial and lacking in detail.”