Fuel consumption of the latest MAN TGX has dropped by 8.2%, according to tests carried out by the international company TÜV Süd.

The profile of the motorway correspondeds to 90% of the European long-distance routes,” we read in the test summary.

The trucks covered a total of more than 680 km, and halfway along the route both drivers and semi-trailers were replaced for the most reliable results. It turned out that the new MAN TGX consumed on average 8.2% less fuel than its older competitor.

MAN Truck & Bus points out that the performance improved compared to the previous version is thanks, (among other things), to the use of the new Euro 6D generation engine and the new hypoid main gearbox with an extremely long gear ratio of 2.31. In addition, improvement of aerodynamics was made possible by e.g. narrowing of the exterior mirror housing. 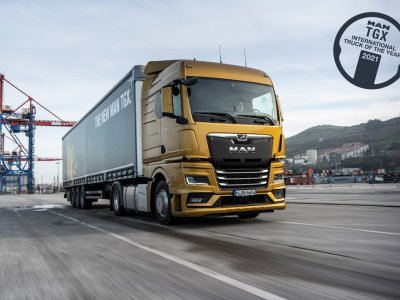 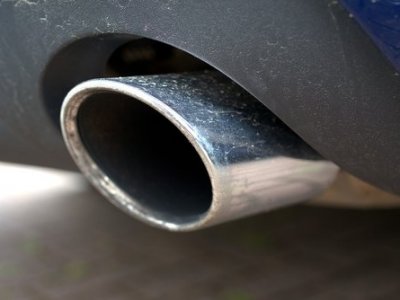 Fuel from exhaust gas? Thanks to...

MAN TGX wins International Truck of the Year 2021 award
Fuel from exhaust gas? Thanks to new technology, CO2 can replace oil
Girteka CEO: Digitisation a must for profitability, competitiveness and balancin...
Fuel tanker drivers will strike for 14 days in the UK
All-wheel drive MAN lightweight trucks available up to 5.5 tonnes