As rising fuel prices still continue to be a major concern, some Eastern-European countries must face growing tensions over prices. 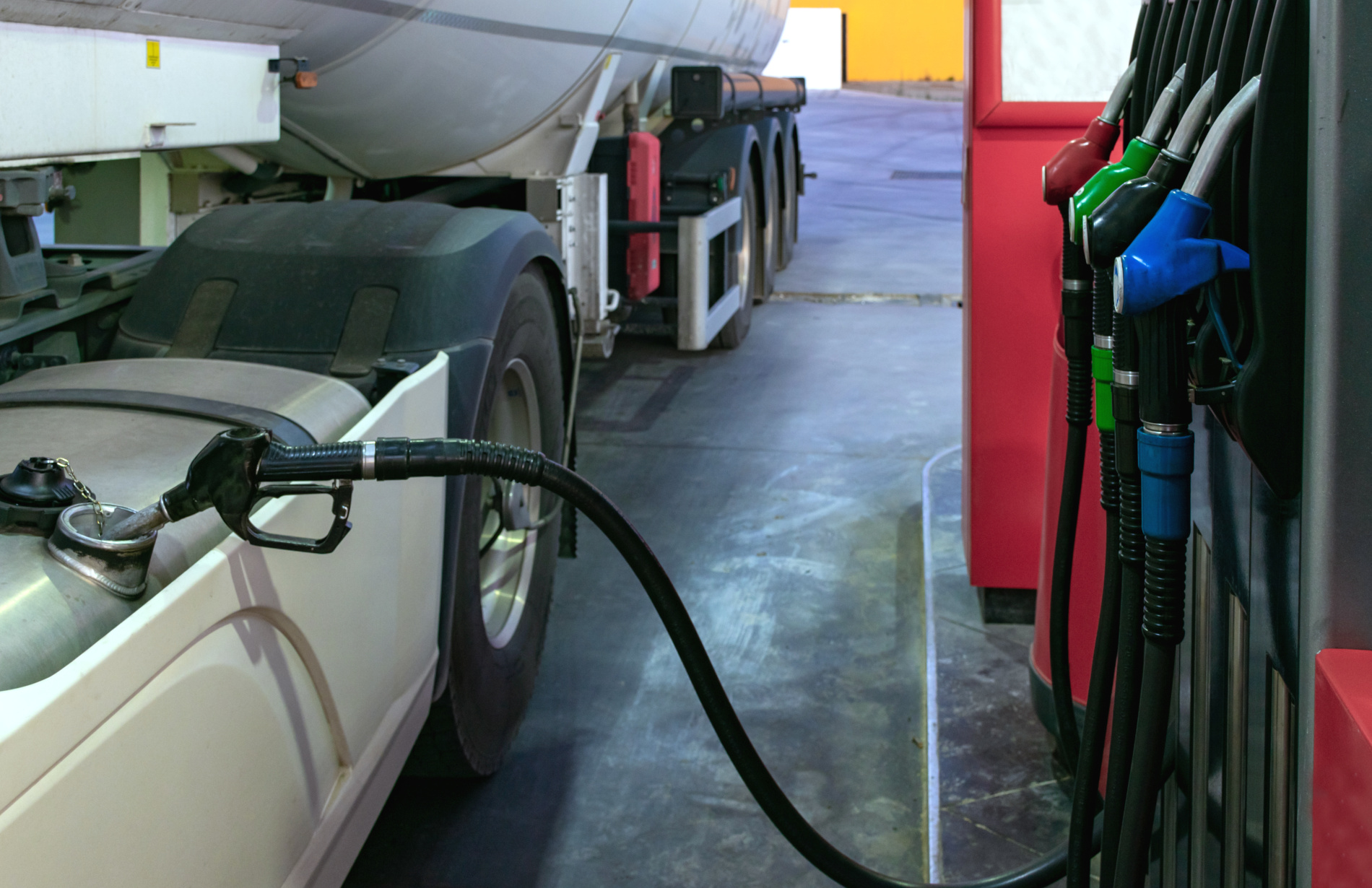 Yesterday, Croatia froze fuel prices for two weeks – but worth noting that motorway stations are not covered by the cap.

In Slovenia, supply problems arose over the weekend as fuel prices rose again from today, 21 June. At the same time, hauliers, residents and the ruling party are putting more pressure on the Romanian government to cap prices like neighbouring Hungary and Slovenia did.

As of yesterday (20th June), the Croatian government froze the retail price of fuel for two weeks, except for motorways, Croatian Prime Minister Andrej Plenkovic announced at a press conference on Monday.

The regulation applies to 95-octane petrol as well as diesel, while premium fuels are to be sold at market prices everywhere.

The prime minister stressed that if they did not intervene, the petrol would cost 14.57 kunas and diesel 14.06 kunas from Tuesday.

These increased prices will now apply to fuel stations on the motorways, which means that the price cap affects 94 per cent of Croatian fuel stations.

In Croatia, the price of petroleum products has not been maximized in the recent past. Zagreb, instead, fixed trade margins and temporarily reduced excise duties on gasoline and diesel.

In Slovenia, demand for fuel rocketed during the weekend due to the expected rise in fuel prices on Tuesday. This caused supply problems across the country, reported news portal 24uhr.com on Sunday.

Slovenian oil company Petrol announced on Sunday that demand for fuel was well above the long-term daily average, leading to shortages at some fuel stations.

“Despite having increased supply to service stations from all available storage facilities, individual service stations are occasionally facing fuel shortages because of the extreme demand and logistic limitations. We are making every effort to supply fuel to all service stations as soon as possible. At Petrol, we have enough fuel in stock and there is no need to worry about fuel running out,” reads the announcement.

By Sunday afternoon, according to 24uhr.com, some OMV fuel stations also had supply problems.

According to the portal, demand has increased due to two reasons: on the one hand, because of the end of the fuel price cap on Tuesday, and on the other hand, because of the start of the tourist season. A lot of foreign tourists who are travelling to or returning from their holidays in Croatia want to refuel in Slovenia due to the low prices.

Instead, retail margins are recorded at off-motorway fuel stations, while tariffs are fully liberalized on motorways.

Romania: hauliers and largest ruling party calls for fuel prices to be curbed

The president of the Romania Social Democrat (PSD) Marcel Ciolacu thinks that the rapidly increasing fuel prices are the result of speculation. He said to journalists on Monday that some companies, which are otherwise reputable and fair and law-abiding, are taking advantage of the crisis to earn significant extra money.

“They wouldn’t have had that much revenue without the coronavirus pandemic or without the energy crisis. I also see the crisis in fuel prices as a consequence of speculation, and I look forward to what the Minister for Energy says about this. (…),” quoted the Agerpres news agency the PSD president.

In Romania, dissatisfaction is growing day by day due to high fuel prices, which have risen by 150 per cent since the beginning of the year. On social networking sites, motorists are organizing protests and paralysing traffic at fuel stations for hours by pumping only a few drops of fuel at a time.

The National Association of Romanian Carriers (FORT) also demanded an official restriction on fuel prices in a statement last week, citing the example of Hungary and Slovenia.

In Romania, an emergency decree was adopted last week to fine profiteers who use the crisis to gain an unfair business advantage.

According to the price monitoring website operated by the Romanian Competition Council, the cheapest diesel in Bucharest on Monday was 9.19 lei (1.86 euro) and the cheapest petrol was 8.56 lei (1.73 euro).