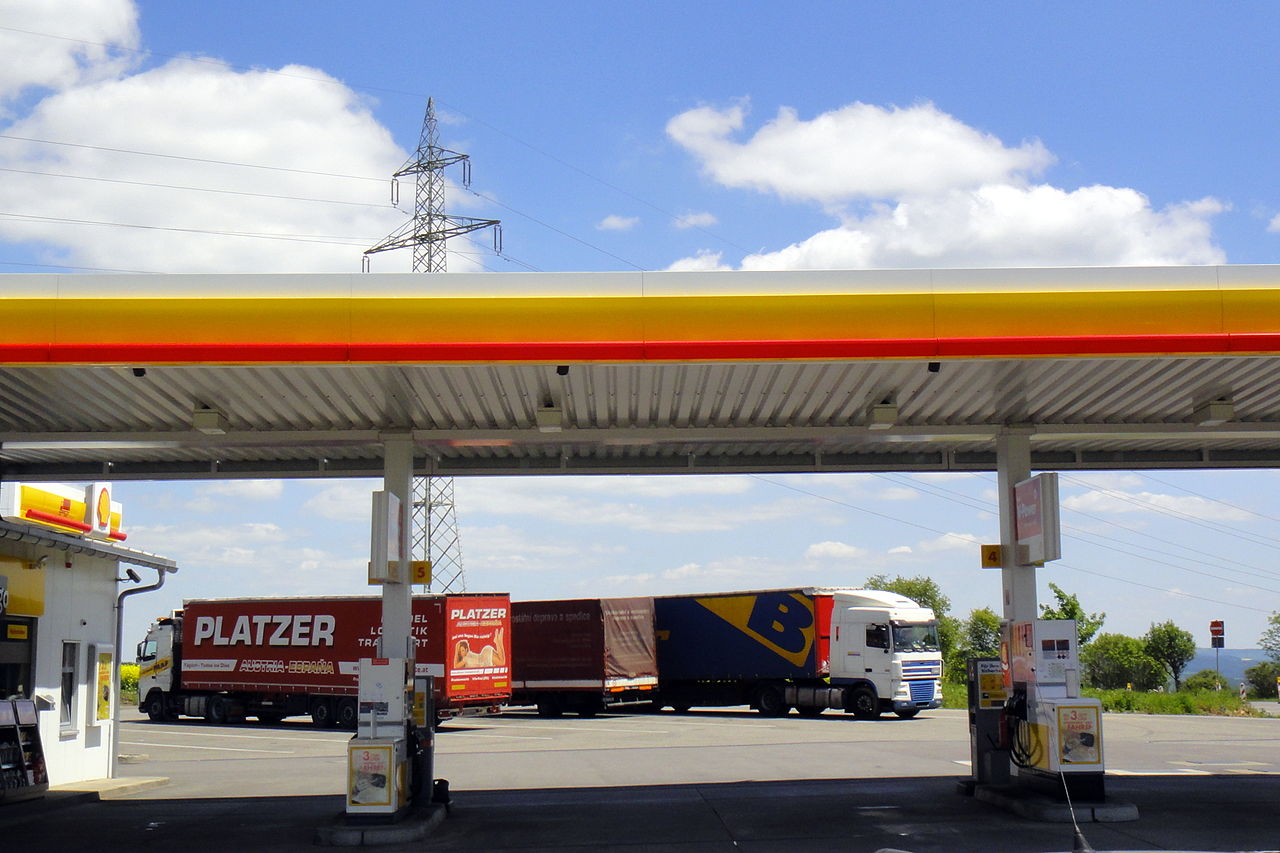 Multiple reports in the German press state that trucks slowed down traffic on the country’s A1, A3, A4, A10, A11 and A61 motorways. In addition, several truck convoys were spotted on the Autobahn in the Berlin region yesterday morning in a demonstration calling for state help with rising diesel prices. There were also reports of lorries causing traffic disruption near Berlin’s Olympic Stadium and Ernst-Reuter-Platz.

In North Rhine-Westphalia, truck drivers blocked traffic on at least two motorways in the afternoon. According to the police, three trucks slowed traffic down to walking speed on the A2 near Dortmund. Moreover, three trucks reportedly blocked the A42 near Gelsenkirchen. In Cologne, around 12 trucks were also involved in a protest in the city centre.

If no action is take by the government, some truck drivers have said they will block motorways on Monday.

Industry representatives such as the Transport and Logistics Association of Berlin and Brandenburg have nonetheless distanced themselves from the protest.

Commenting on the demonstrations, Dirk Engelhardt, General Manager of the Federal Association of Road Haulage, Logistics and Waste Disposal (BGL), said: “Even if we as an association have not officially called for these actions, we understand the concerns, needs and absolute distress of transport companies.”