Russia's war against Ukraine could lead to a deeper and longer-lasting energy crisis - the next phase of which could arrive as early as this summer. This result of this could be a fuel shortage in Europe, warned the head of the International Energy Agency (IEA) in an interview last week. 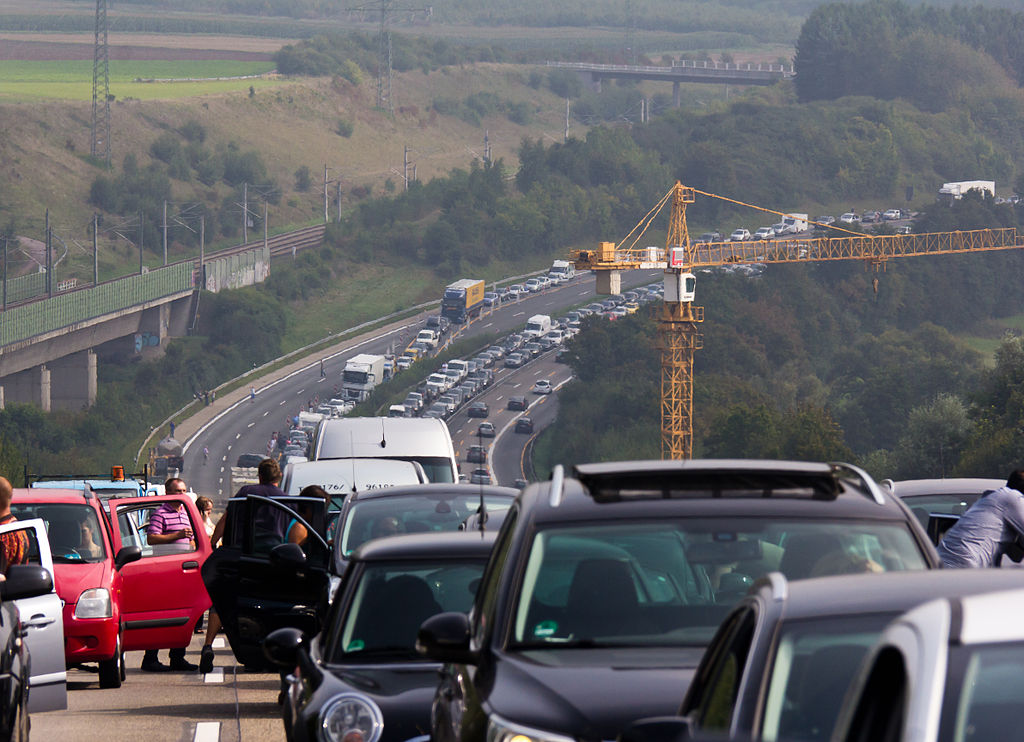 In an interview with German news magazine Der Spiegel, Fatih Birol pointed out that before it attacked Ukraine, Russia had been a major player in the global energy system, the number one exporter of oil and gas, and one of the largest exporters of coal.

Therefore, while the energy crises of the 1970s and 1980s were all about oil, the Russian attack on Ukraine there will be “an oil crisis, a gas crisis and an electricity crisis at the same time”, and so this crisis is going to be much more severe than any crisis before and is likely to last longer, explained Biro.

He stressed that summer is the main season of travel in Europe and the United States, so the demand for fuel will be rising, which could lead to supply disruptions in the crisis-hit environment. As he said, there could also be a shortage of petrol, diesel and kerosene, especially in Europe.

In Europe, supply depends not only on crude oil imports but also on imports of refined petroleum products, Fatih Birol added, pointing out that several exporters, including China, have introduced export restrictions to protect the domestic market.

The situation could improve if the Chinese economy weakens further, as this would reduce demand for oil. Supply could be expanded if an agreement can be reached with Iran.

On the supply side, it could also bring relief if some producers in the Middle East, such as Saudi Arabia, increase their production. However, “each case would be a gift, not to be expected,” the IEA chief underlined.

Rather, it would be worth accepting proposals to reduce consumption, which the organization has already presented in March, Fatih Birol said. He recalled that the ten-point package is for developed economies and includes, among others, the introduction of car-free Sundays in major cities, lowering the price of public transportation for travellers, and tightening speed limits on motorways.

The head of the organization uniting 31 states said, that the energy crisis caused by the Russian aggression against Ukraine could be an opportunity and a hope. As he said, the crisis “could be a turning point for many countries to fundamentally change their energy policies”.

If governments pursue investment policies that encourage the use of renewable energy sources and all other “clean technologies”, they will not only advance the cause of climate protection but also alleviate their country’s dependence on fossil fuel imports,” the IEA chief said.

“Renewable energy means energy security,” he stressed at the nd of the interview.