Fuel tanker drivers will strike for 14 days in the UK 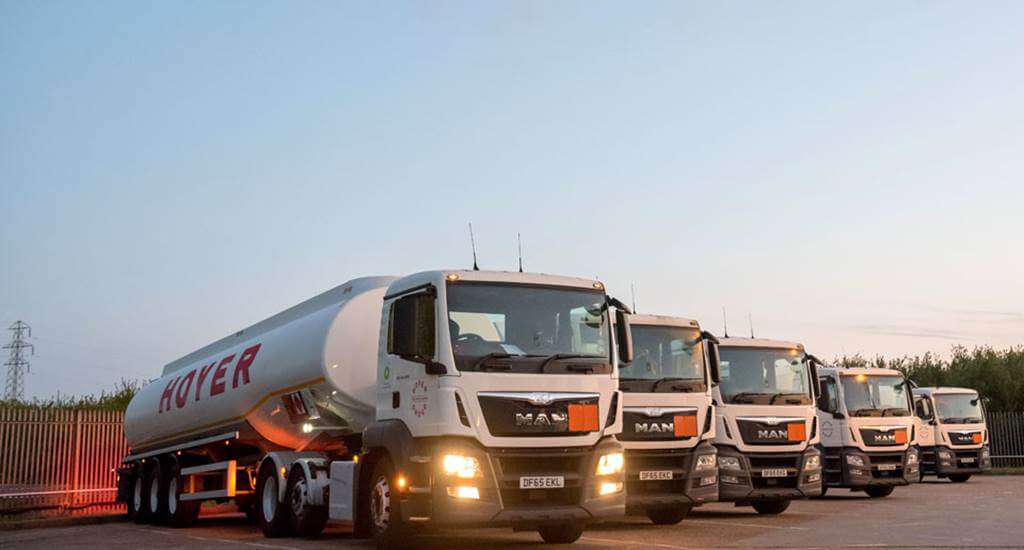 Fuel tanker drivers employed by Hoyer Petrolog UK and based at the Stanlow oil refinery in Cheshire, England, are planning to 14 days of strike action in November. Their aim is to cause considerable fuel disruptions in Northern England.

The fuel tank drivers are members of Britain’s Unite union and are planning the strike action in a dispute over job cuts.

“Fuel tanker drivers are frontline workers and throughout this pandemic their work has ensured that other frontline workers can continue to go to work. They deserve to be treated better than this.” – Unite Regional Officer Steve Gerrard.

The strikes will aim to cause considerable disruption to fuel supplies for road users and the aviation sector in northern England. Customers of Hoyer, that are set to be affected include Shell, Esso, BP, Essar, World Fuel Services (WFS), Motor Fuel Group (MFG), Rontec, Euro Garages, Greenenergy and Liverpool John Lennon Airport.

Hoyer is proposing to make six of the 28 drivers employed under work contracts redundant, despite the workers having worked throughout the pandemic. The company is increasingly using agency drivers to fulfil its delivery requirements.